One of the worst wars throughout the history of mankind is definitely World War II. I remember reading multiple novels including Night by Elie Wiesel throughout my high school years in reference to the Holocaust with pure disgust for the actions taken by human beings during WWII.

When we read about the holocaust, it almost seems unreal because we can’t imagine the amount of manipulation and brutality instigated by Adolf Hitler in Nazi Germany as possible by an entire nation of human beings. 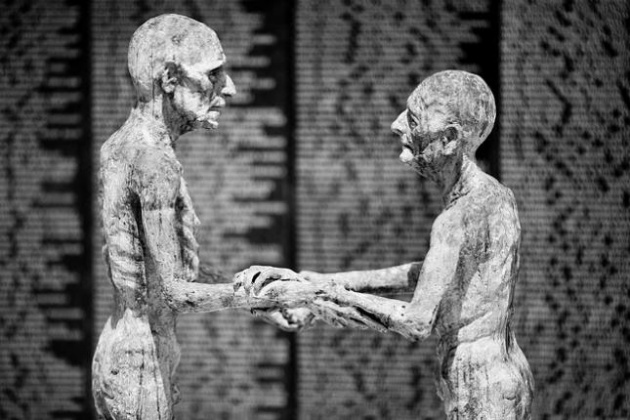 Many often try to forget the Holocaust and avoid speaking about it due to the mass murdering of Jews, Soviet prisoners of war, Polish and Soviet civilians, and homosexuals. The numbers are absolutely shocking and send chills down my spine thinking of all the torture, deception, brutality and death.

As we may or may not know, of the nine million Jews who resided in Europe before the Hitler and Nazi Germany, roughly two-thirds were killed; that means six million human beings killed by state-sponsored murder. But the numbers do not end there. 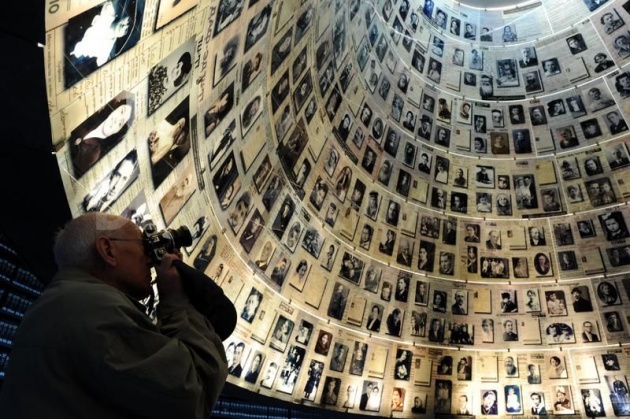 Some historians argue that Soviet prisoners of war and civilians should be included, mainly Slavs, which brings the numbers upwards to approximately ten million people murdered in cold blood during World War II.

Hitler’s Nazi Germany used over 40,000 facilities in Germany and German-occupied territories as concentration camps to hold and kill Jews along with other victims during the Holocaust. 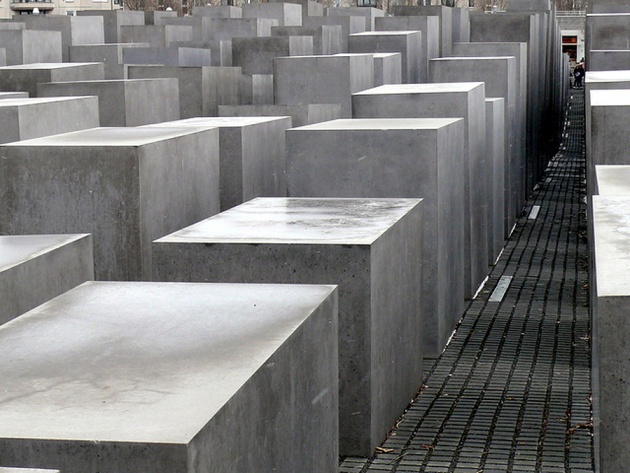 The journey to death for these innocent people was torturous from the start. Many were sent to concentration camps where they worked until death from exhaustion or disease.

But the journey to their imminent death began as thousands were sent to ghettos where they were held then moved onto freight train going to a concentration camp. If these brave souls survived the ghettos and freight train, they would be murdered by the gas chamber. 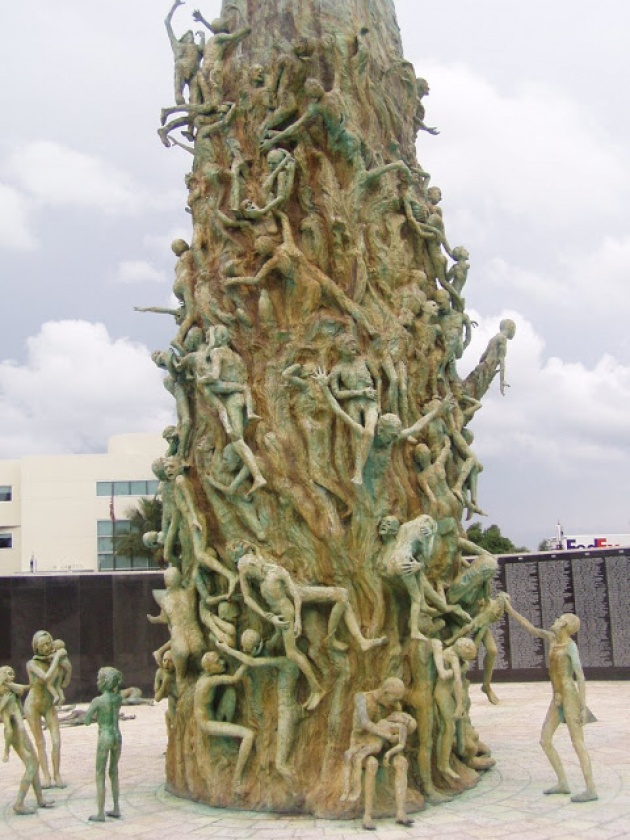 The Holocaust was an absolutely dreadful portion of history; however, we should not forget it or avoid talking about it as it indeed happened. People were murdered left and right for being themselves; we shall not forget them and continue telling their story so that we don’t allow it to repeat.