Homeless man holds up bank for $1; Smaller things in life can get you behind bars

There are people out there in the biosphere that get arrested for Murdering someone, there motive being money, revenge, jealousy, or who knows what else. People are arrested every day for being caught using or overdosing on illegal drug substances, arrested for theft, Vandalism, etc. Of course, some law violations are masses more severe than others… say, suffocating your child, lying about the whereabouts of your child, and then proceeding to party for a month, all along your child’s dead body being hidden somewhere (in this case, the actions of the infamous Casey Anthony). She dodged the death penalty, and was only in jail for a comfortable amount of time. Now, I will compare this situation, to a guy who stole food a while ago, because he was hungry…where it seemed almost certain he would serve 8 year jail time…for stealing some food. What am I getting at (besides how money and the flaws of the justice system can influence your survival in a court case)? I will discuss “crimes” that are technically considered small (in proportion to other things going on around the Globe), however that have, and can get people arrested, and potentially arrested for a harsh amount of time. 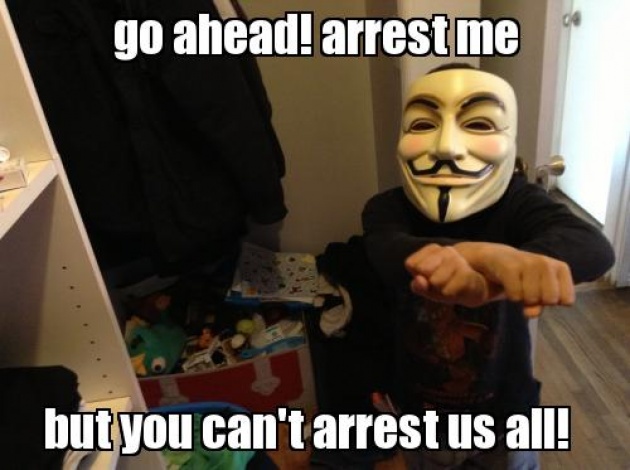 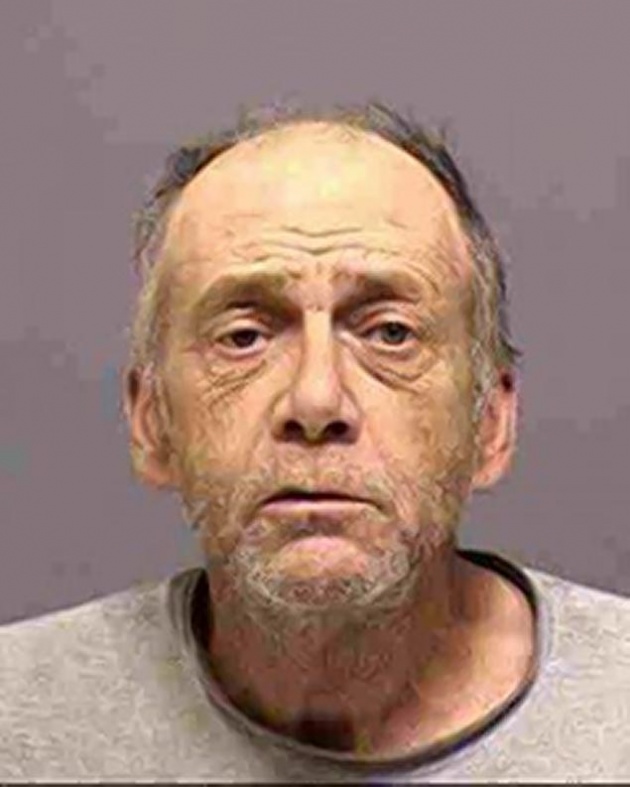 Just a while back, a 22 year old man was charged for petty larceny because he was starving, and this influenced him to rob a grocery store…for a loaf of bread. His testimonial statement? Well, the best protection he had was this: “Take me, officer. I am starving to death. I stole because I was hungry. That is my only defense”. The words of a starving, unfortunate guy who couldn’t handle the hazards of a Pinole powder works plant. Poor guy…he said he was willing to work, and that he didn’t regret taking the bread, because if he hadn’t...he would’ve starved to death. Advice to give? Even stealing the smallest food can get you behind bars.

This one is going to sound crazy- but dressing up in a spandex costume, and chasing after bad guys can get you a good spot in between crazy serial killers in prison. Of course, Batman and Kick-Ass and Hit girl can get to be inspirational, but don’t cross the limit! Phoenix Jones dressed up as a funky looking Vigilante, and broke up a small, local fight using pepper spray, which ALMOST got him in trouble with the balls of the law, thanks to the Seattle Criminal Attorney, who acquitted and dropped all charges. The likes of Batman and Spiderman got the best of him! 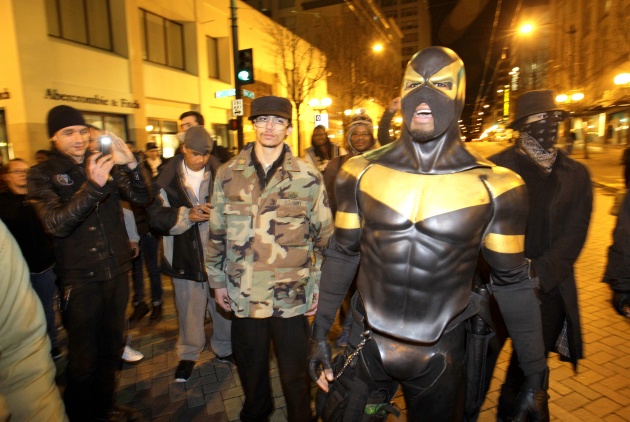 Pictured: Sadie (Olivia Wilde) is about to make demands of abusive husband number one in the film 'A…