Honesty may or may or may not be a best policy in a corrupt society but certainly it is basis of a virtuous life.Honesty means truthfulness in thought,speech and action. 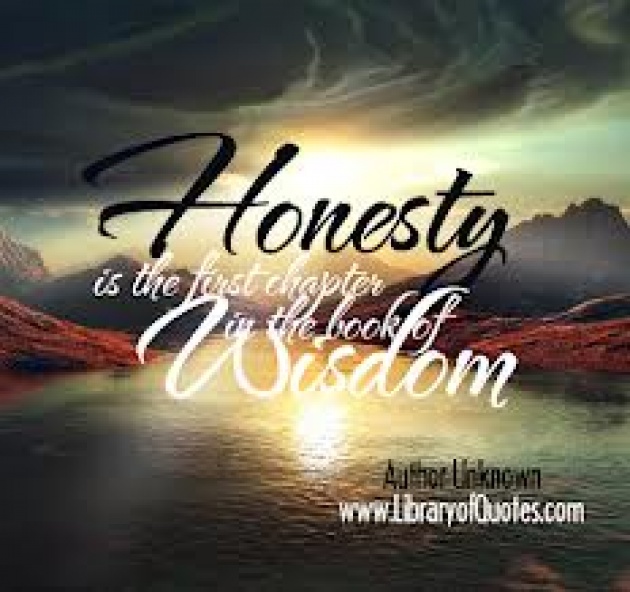 Unfortunately,many people think that most important thing in life is succeed.They want to get rich and rise to the top as quickly as possible.They do not object to unfair means,if these prove helpful in achievement of their ambition.We preach honesty to others but disregard it when it puts limit on our own freedom of action.

Of course it is very difficult to be honest in a dishonest society.It puts you in a position of definite disadvantage.You may not be able to become rich by honest means,while others will amass fortunes by dishonesty,deciet and fraud.Still,there is no doubt that dishonesty is a very dangerous evil that destroys the best virtues of an individual as well as of a society.

The people who gain power through dishonesty means,rule by bribe,nepotism and terror.thus the whole society is corrupted. 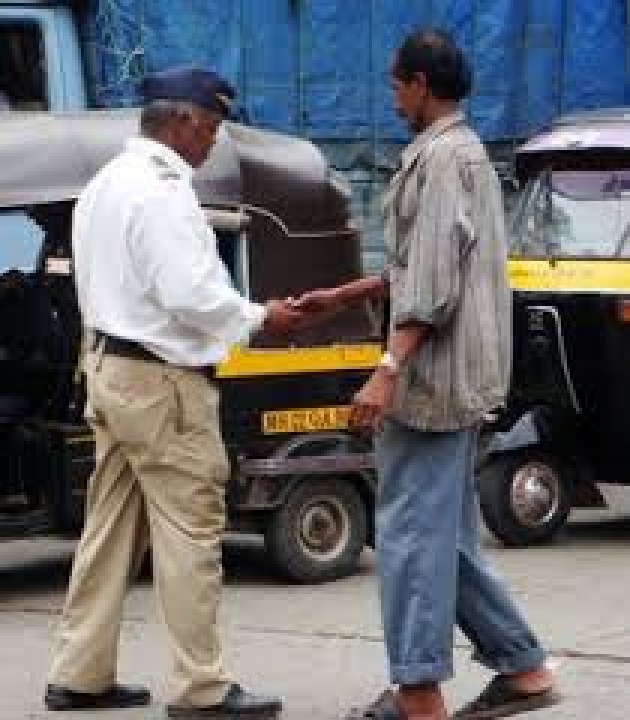 In fact,a dishonest man is in capable of doing good to anybody.He is a diseased person and a dangerous man.If he thinks that he is indulging in dishonesty for the sake of his children,he is only deceiving himself.He is,in fact,not doin good to them.He is destroying their moral fibre and perverting their mind. 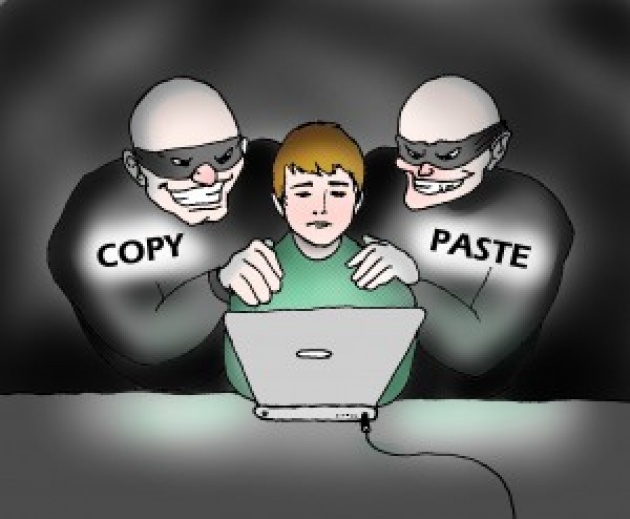 Failed the Examination But Got the Job

Image Credits: Sharon Lopez via Bitlanders "Mam, I don't know the answers to the questions. May Ibe …

I woke up to angry thoughts of someone lying to my face. It's not even someone I know but it makes m…

"PEACE AND PIECE"_ The knights of vocabulary

Vocabulary, a world where letters compile together to raise different empires called words. These wo…