HONOR BEFORE EVERYTHING, FROM AMERICAN TO AFGHAN WOMEN 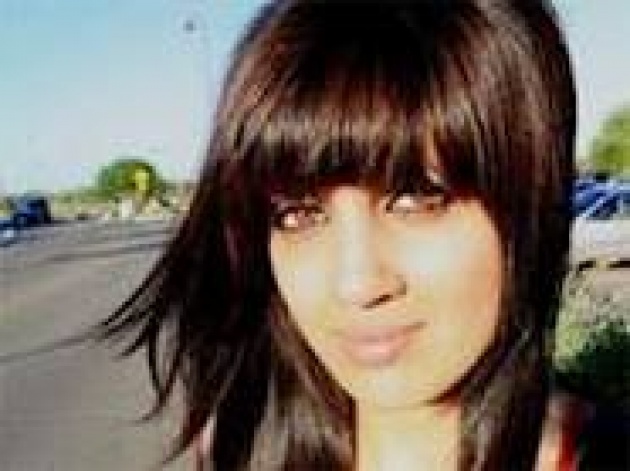 I don't have children, but I've always heard that losing your child is the biggest pain a person can experience in life. It sends people to the darkest place they have ever been, a place many are not able to come back. It causes the deepest desperation they will ever feel, a mental state that will never really heal for the rest of their lives. I can't imagine what an individual must feel when such event happens. It must be horrible to see your child, who is supposed to outlast you by default, going before you do. This is the reason it goes beyond my comprehension to understand how some people can make the cold-blooded decision to murder their child. And this still happens today. It's called "honor killing."

In some cultures, when children - almost always daughters - "dishonor" their families with a certain behavior, the parents often feel culturally entitled to make the ultimate decision to stop that behavior, no matter how, arriving sometimes to the conclusion that the death of that particular child is the only way to re-establish their reputation. In these cases saving their "face" - not only in front of their relatives but also the community itself - is more important than allowing their child to live the way she desires. "Dishonorable behaviors" can include (but are not limited to) wearing make up, getting a haircut, polishing your nails, taking pictures with your male friends, even just having male friends. To make the situation worse, having a boyfriend not chosen or accepted by the family is a huge insult for the parents, who see this decision as the ultimate act of their daughter's defiance. And when words don't work anymore, before having their daughter "bring shame upon the family", they follow with actions to forcibly stop her.

This still happens today in many places in the world. In Afghanistan, a few weeks ago "an Afghan woman accused of adultery was shot dead in public near Kabul". Another Afghan woman was beheaded along with her 2 daughters in the same period. It's not like this everywhere, but wherever the Taliban movement has control, being a woman in Afghanistan may be more dangerous than being a soldier. Unfortunately, this is part of the Afghanistan culture. "In Pakistan convicted murderers can be set free if their victims' families agrees to accept compensation for the killings". This is society's way to condoning this act, often seen as "necessary" in order to bring back peace and order in the family. Horrifying. But we don't need to go that far to find similar episodes happening. Almost three years ago In Arizona, Noor Almaleki - a 20-yr old college student - was killed by her Iraqi native father for the same reasons. He run her over with his car. He couldn't accept her lifestyle. She wasn't a prostitute. She wasn't a drug dealer. She was just a student with a bright future in front of her. And even if you have a daughter engaging herself in those types of behaviors, should this give you the right to take her life just to bring "honor" back to your family? Are we insane?

I just can't comprehend what must be going on a father's mind when he makes the cold-blooded decision to murder his daughter. Taking somebody's life is an horrendous crime. Taking your child's life goes beyond anything imaginable. And we must do anything we can to stop it. In 2000, "the United Nations estimated that approximately 5,000 women worldwide were victims of "honor killings" each year, though experts believe that number is low". In the United States, the AHA Foundation is a nonprofit organization working for the defense of women's rights. "Their goal is to combat crimes against female individuals such as forced marriages, female genital mutilation and honor killings".