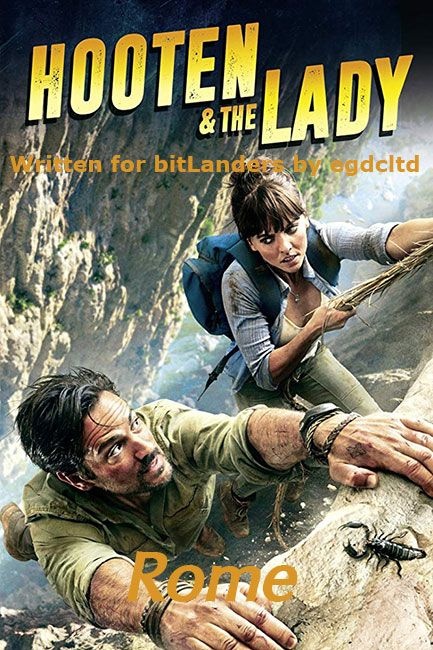 "Rome" is episode two of season one of Hooten & The Lady, an action adventure series about 'odd couple' partners that bears some resemblances to certain types of eighties films. In this episode, Hooten turns up in Italy seeking Alex's help in locating a book.

Opening at a Graveyard in Italy

This episode opens at the San Francesco Convent, Arezzo, Italy, in a graveyard at night. Hooten approaches a nun - who knows him. In the previous episode, "The Amazon", Hooten, who only looked to be in it for the money, actually gave most of what he earned from the sale of the gem away. Clearly, he is not quite what he seems. 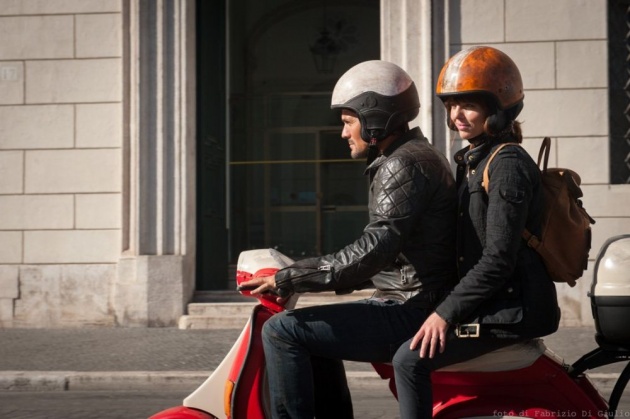 Hooten is Asked to Find a Book by a Nun

The nun, Sister Maria Riva, has a page from a book, a page that was the possession of the founder of her order in 1557. The page is from the Sibylline Books of Rome, which were believed to have been destroyed. The books were supposed to predict the future. The page has the Vatican stamp on it. Sister Maria wants Hooten to find the rest of the book, not sell the page, and give it to a man in Rome. When Hooten leaves, the nun enters the convent and a man says that if she tries to warn Hooten, he will kill them all.

In Rome, Everything has Historical Significance

Lady Alex is underneath Palatine Hill in Rome, where she is being shown an archaeological site, and asked if the British Museum is interested in it. She says yes, and is told she has a week to remove it. Alex thinks a week is too little time, but this is Rome and everything has historical significance - and the Metro construction is already 30 years late.

Leaving the Plane Before it Arrives

Hooten is flying in a small plane to Rome with some people who seem more than a little dodgy. They also want to take a look at the page, but he refuses. The end result is that he has to jump out of the plane. 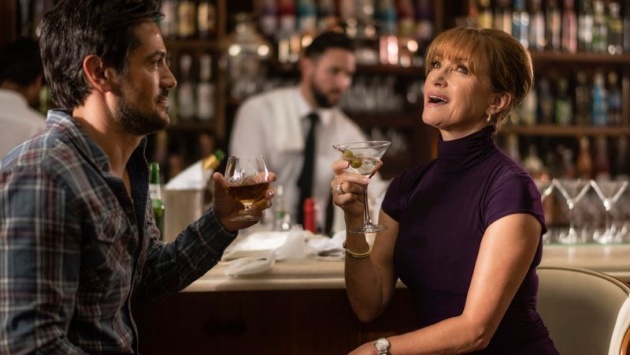 In Rome, Hooten is in a bar, apparently chatting up a woman who says that she was supposed to be in Rome to help her daughter buy a wedding dress, but said daughter keeps on working. Then Alex arrives, as she is the daughter. Hooten was actually looking for Alex, because he wants to use her access to the Vatican to research the Sibylline Books - and shows her the page. Alex does not believe that Hooten is working on behalf of a nun though; she thinks he is still the person he presents himself as being.

Dangling from the Roof of the Sistine Chapel 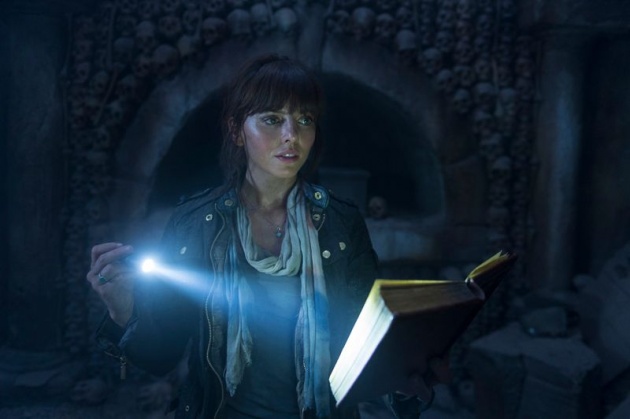 Things Could be Going Better

The frieze rather quickly leads to the book, but the book is not the entire story. The man at the convent is connected to the mafia, and the man in Rome that Hooten is supposed to deliver the book to is actually several criminals. Their boss wants the book - or, more properly, wants a lot of money from the Church for the book. He's willing to destroy the book if he doesn't get it. Which does not make Alex happy with him. So, on the run in Rome with a nasty group of people after them. Things could have gone better.