Hooten & The Lady - The Amazon 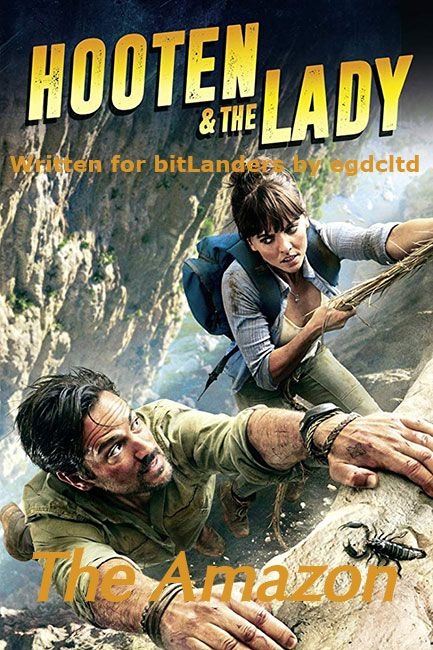 "The Amazon" is episode one of season one of Hooten & The Lady, an action adventure series about 'odd couple' partners that bears some resemblances to certain types of eighties films. This is the only season too, as the series was not renewed for a second. In this episode, adventurer Hooten and museum curator Lady Alex meet up in the Amazon and look for a lost British explorer.

Priceless Artefacts Ending Up On the Black Market

This rather more imaginatively titled than most ("Pilot" is the unimaginative usual) first episode opens at the British Museum in London. A woman is giving a speech about how the looting and destruction of religious and historical monuments in the Middle East is causing priceless artefacts to end up on the black market.

The woman, Alex Spencer-Parker (the titular Lady) is a curator at the British Museum and she is speaking to the board. She says that huge swathes of the Amazonian rainforest are being destroyed, and that they need to do something. The recent discovery of a lost tribe means that the last camp of the Victorian (lost in 1925; not exactly Victorian-era) explorer Percy Fawcett may be possible to find. Alex does not want to just sit behind a desk; she wants to emulate the famous explorers. Plus, there is an exhibition opening in six weeks, and she wants to bring back exhibits for it. Putting the museum back in the public eye just before the Chancellor announces an austerity Budget, in which public spending is being cut.

After the, successful, meeting, Alex's friend Ella asks if she hasn't promised a bit too much. The answer - What could possibly go wrong? Never a good thing to ask. 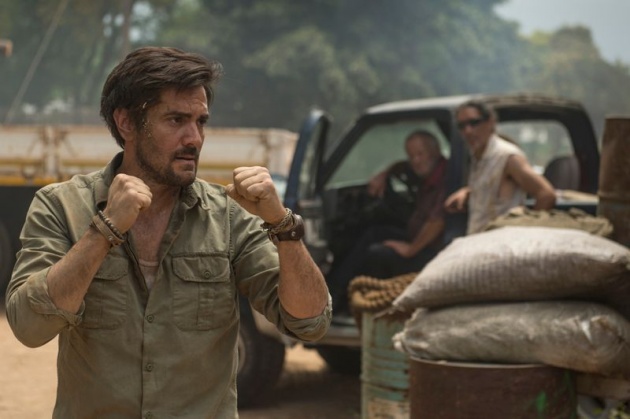 Three weeks later in the Amazon River Basin, at the Autzaes Logging Station, a man - Hooten - has given a stone to a woman to examine. She says that it's a fake, and she will give him $50. Hooten says that he's surprised that it's worth that much - and that it isn't the gem he brought in; she switched them. Before the woman's heavy can attack, Hooten swallows the gem. Then gets thrown through a window. After the heavy catches him, Hooten is tied to his horse, which then drags him through the jungle. 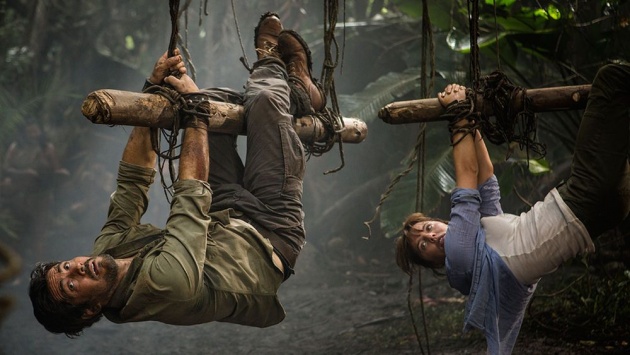 Not the Best First Meeting

This leads him into a gathering of tribesmen, and a gold skull lands in his lap. Despite giving it back, Hooten is knocked unconscious. He wakes up to find that he has been strung up, and that his horse is being eaten. Strung up next to him is Alex; she is not happy. The tribesmen were giving her directions until Hooten showed up. With him stealing the gold skull, they decided that she was a distraction, and strung her up too. The only way to get out is for Hooten to fight the tribe's champion.

They manage to get away to Alex's boat. Hooten wants dropping off but Alex is continuing to look for Fawcett's camp. So he can either wait or accompany her. Back in London, Alex's associates have become concerned and a search party is dispatched. 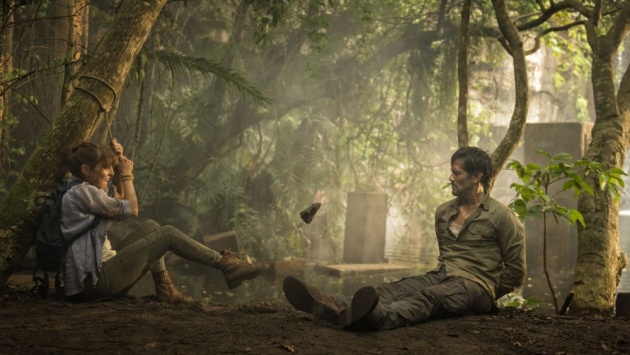 The Legendary City of Gold?

The pair get off to a typically less than great start, but do find Percy's camp. And apparently directions to El Dorado. The legendary city of gold. Alex doesn't consider that for many the important word in that sentence is 'gold.'

What looks like a typical odd couple pairing, even if there's more to Hooten than initially meets the eye. And a rather unrealistic gunshot wound - getting shot in the upper body will have a major effect - you would certainly lose upper body strength in the arm on that side. Not in television though.