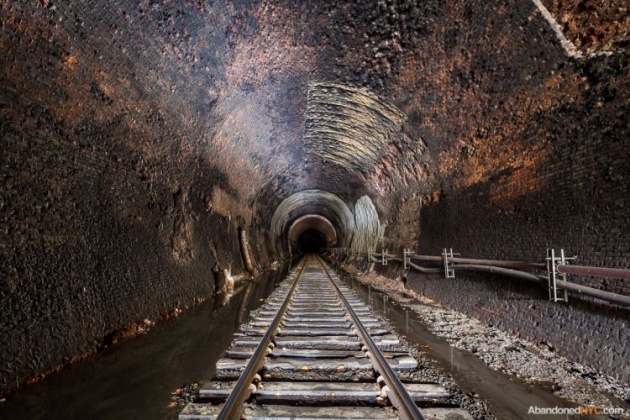 This world is beautiful and also strange. But scientific discoveries has made many things easy to understand that were long ago thought to be mysterious a strange. Still, many mysteries are waiting to be uncovered.
There are many places on this planet with which many strange and terrible incidents are connected. One of these places is Hosaac Tunnel that looks ordinary tunnel but many horrible events had happened here. Even this tunnel is also named as The bloody Pit.

This tunnel was constructed to connect New York with Massachusetts passing through Hosaac Mountain range. 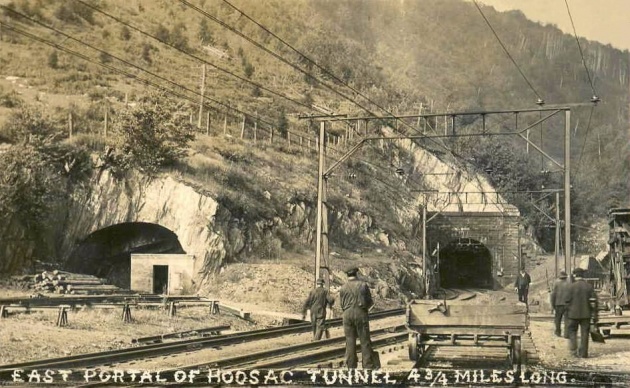 Construction work started at Hosaac tunnel in 1851 but this was interrupted by many bloody incidents that happen during the blast in the tunnel. About 200 labors lost their life while working in the tunnel and most of the death happened due to blast inside the tunnel. 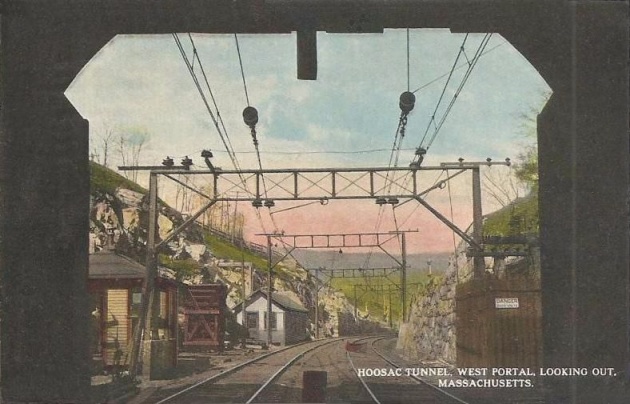 In 1865, 3 Scientist designed a Nitroglycerine blast in the tunnel. Their names were Ned Brinkman, Billy Nash, and Ringo Kelley. They decided to design concrete chambers to protect themselves during a blast. Billy Nash and Ned Brinkman died in the blast but Kelley was missing. After one year of this blast, the dead body of Kelly was found at the same place where dead bodies of other two engineers were found. This was really mysterious. Police could not find any authentic clue about Kelly death and it became more and more mysterious. 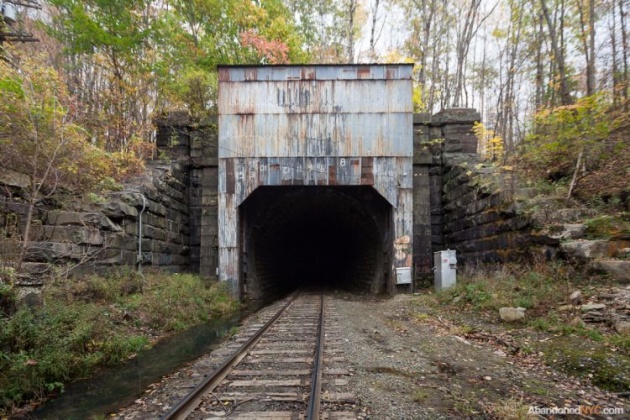 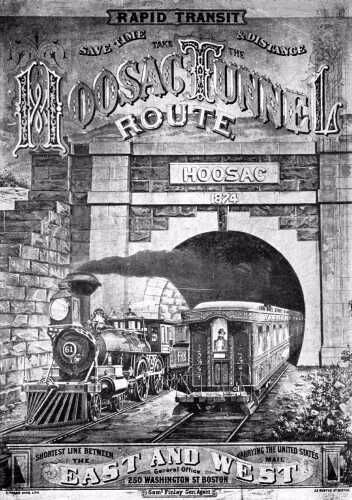 The tunnel was completed in 1871 with 10 times more cost than estimated before starting the project .this tunnel is 4.7 miles in length. Although this tunnel is complete and active now but still local people avoid passing through it or going near it. This tunnel is mostly used by freight trains. 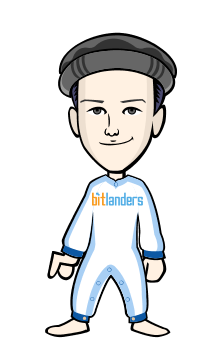