The importance of the English language cannot be denied. It is an international language. It is the result of the constant efforts of English speaking writers and scientists goo have produced large number of books in every security of arts,  science and culture during the last four countries. 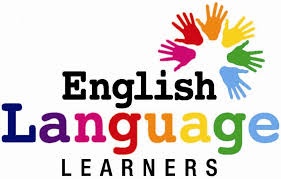 English has attained this important call all due to the British rule over a large part of the world partly because of the recent global influence of the USA. When the English came into Pakistan and established business contact with the people of the subcontinent,  they, of course brought their language with them. Letter on,  they became rulers and English acquired the status of the official language of the land. 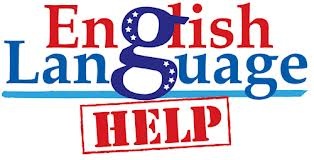 Those who was interested in getting government jobs. Someone wants to study science or to do some research work,  learning of English is necessary for it. True knowledge of English is essential for becoming a good doctor,  engineers, businessman or any other professional. 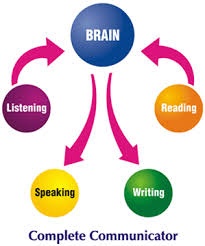 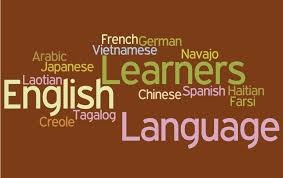 Other languages are no match for English .We can give a few examples for of our arguments. There is no field of knowledge in which is quite a sufficient number of books have not been written all translated from other languages in to English. If someone wants to study science all wishes to do some research work,  learning of English is necessary for it. True knowledge of English is essential for becoming a good doctor,  engineers, businessman or any other profession . 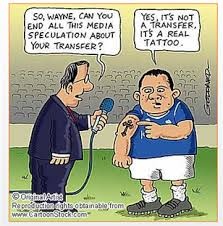 English is a global language. They possess is one of the finest literature in the world. Learning a language bring us closer to the people who speak English. Thus by learning English we can mold the world opinion in our favor. We can establish social,  commercial and political relations with English speaking countries of the world. It would be no exaggeration to say that English is important for any individual or nation who wishes to progress.b949aa22130e6f9207f35224f7545244575e4d017863db70ca