How Exercise May Help Us Fight Off Colds

Working out could help us fight off colds and other infections, according to a timely new study. The study, which found that regular exercise strengthens the body’s immune system in part by repeatedly stressing it, was conducted in animals. But the results most likely apply to people, the researchers say, and could offer further incentive for us to remain physically active this winter.

Scientists have long tried to determine why inflammation sometimes grows rampant in the body. One thing they’ve noticed is that fat cells are particularly adept at producing substances that promote inflammation, in part as a response to messages from the immune system. 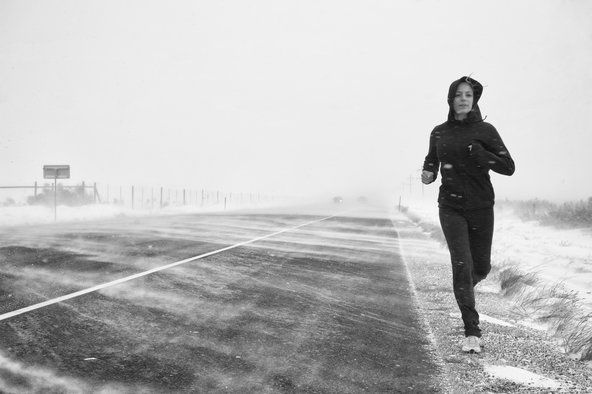 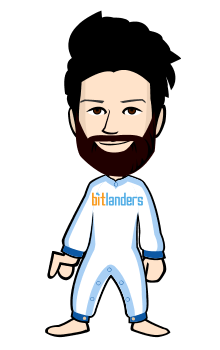 How to Lose Weight Safely

credits: Mohamed Hassan from Pixabay When you think about losing weight, all that will come out of …