How Light is Generated During Blackouts Provincial Way

Electricity's essential to any business, even to the households. It is essential because it is the main ingredient so we can power up and use our phones to communicate. It is also the main source for our house lights, for the malls' air conditioning so they can get more customers and for any business to get their machines and other electronics working.

However, at this moment, the province of Bohol and the neighboring provinces are experiencing major black out. This was due to the recent earthquake that hit the province of Leyte and damaged the geothermal power plant based in the province which provides the power to Bohol.

Today's blog is about finding ways on getting our homes lit up even if there's a blackout. I will be sharing here the new ways as well as the traditional ways of how the people in Bohol are able to see light in the middle of the night.

⚡⚡ Earthquake in the Visayas ⚡⚡

Thursday, July 6, 2017 was just a fair day. I am in Bohol to take rest and for the recovery from my recent operation. Just when I was done submitting my recent blog post about my pregnancy, I shut my laptop down and started checking some social media sites and applications using my mobile phone.

I was seated on a plastic chair when I felt a bit dizzy. I felt the floor shaking and I thought I was sick but then later realized it might be earthquake. I stood up even if I was having some issues standing up but I tried my best to get up and called my mother. She as well felt it and got up, both of us went to an open area within our house, we were both concerned that my father was at work at that time and my grandfather was sleeping at the second floor.

After sometime, it seems like the earthquake didn't reoccur so we both went inside the house and then found out our electricity was out.

All appliances were disconnected from the wiring and we waited for further news about this blackout. My mother recalled that when there was a massive earthquake a few years ago, their electricity was also out and came back only after one and half month. I thought that is such a long time, I won't be able to go online then if that is the case as we don't have any generators at hand.

When my father came back from work, he then told us that the Geothermal power plant based on Leyte was damaged due to the recent earthquake. The magnitude was 6.5 and the epicenter was in Leyte so that would take some time to be fixed.

Electricity is really important in this generation. It is one most important component used so we can power up our gadgets, mobile devices, computers, electric devices and household appliances. It also provides us power to lighten up our homes. I had blogged about the importance of electricity in my previous blog about the Liter of Light and How it Benefited the Taclobanons. Check the blog post below:

>> Liter of Light and How it Benefited the Taclobanons <<

Believe it or not, in the province, most people use bon fire so they can see things even after the darkness. Bon fire is made of any dead leaves, coconut husks, coconut leaves and wood. This will be placed outside the houses near the dirty kitchen.

In the past, a mini bon fire is made so the ancestors can walk from this spot to the next one where they'll be using dried coconut leaves. They'll tie the ends of the coconut leaves and light up the ends of it. It will be their guide while walking. If the first coconut branch has been out, they still have more available with them. One branch can stay lit up for 15 minutes to half an hour.

I remember one time when we visited a family friend at the mountains and our flashlights were dead, we made this and were able to get back on the road towards our vehicles.

I believe this is still used by those living in the mountains and have never been reached by the electrical lines.

If you are a Filipino, you'll definitely know the story of our national hero who had been using this lamp to read at night and of which made a story about the fly which burnt itself on the lamp.

These lamps uses kerosene in liquid form, it is placed in a glass, a bottle or any available container. A cloth is placed into it and it allows the liquid to pass and fuel up the end which is burnt and lit up.

Usually, a home will have two or more of these lamps scattered around the household. While this is a cheap and traditional way, it has been one of the causes of house fires as there's a huge tendency of leaving the light very near to any light materials. Most of the people using this would make sure it is away from children and that it must be placed in a spot away from being blown away or dropped.

But for a long time, the Filipinos have used this way and for sure most of the households still have them their own kerosene lamps.

This is like the keresone lamp but it is more advanced. It is a type of pressurized paraffin lamp.

Fishermen who used to go out fishing at night uses this kind of light. It has a special material in it which allows light to sustain itself. What's so good about this is that it takes a long time before it shuts off. Even an entire night if usage, the light would still be on until the fisherman decides to turn it off. It still uses gas fuel in a container connected to it.

It has its own glass covering as well which helps with the brightness. Powering it up takes some effort though as one has to push the igniter constantly until it fires up.

Image credit to Liter of Lights via Facebook.com

I have blogged this before and it uses a bottle of soda, some water and solution as well as sunlight to lighten a house during day light.

This was first introduced when the typhoon Yolanda hit Tacloban. Then it was upgraded so it can be used at night as well. It uses solar energy to convert to power then it produces light while submerged to the water inside the soda bottle.

This has been introduced to other provinces aside from Tacloban and to other countries as well. It has helped those who are living in areas which have no means of getting any electricity such as those struck by calamities and disasters.

Check this out the story I blogged about the Liter of Light. 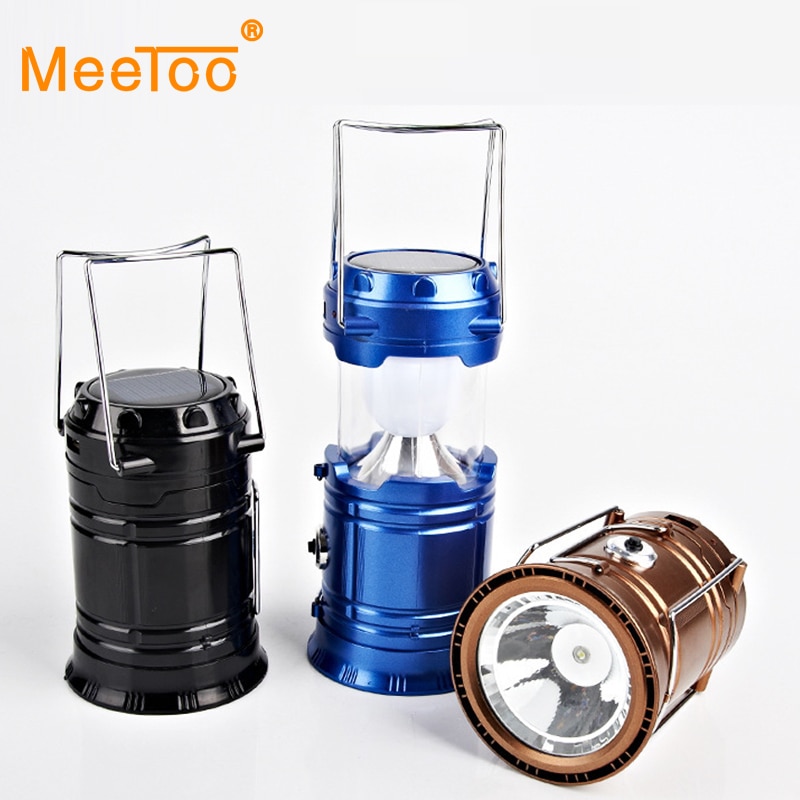 One of the commonly used item right now are the solar lamps. These are small and portable lamps which uses solar power. But while it has solar capabilities, it also gives the option to be charged with electricity.

It has its own USB port as well which enables the owner to charge their devices. Although not that powerful enough, it still has the capacity to fill up some power for the mobile device.

Currently, we have around three of them at home. We would be exposing it to direct sunlight during the day and opens it up at night. It is amazing that it can sustain the entire night until morning.

Our neighborhood has also the same and since it is very affordable, most households are acquiring more than one of these types. What I also like about it is the portability and safety. It is very safe for kids and it can be placed anywhere.

Of course the answer to power blackout. But this is only for those who can afford. These generators costs from Php 10,000 to hundreds of thousands depending on the capacity of the generator.

Most of the rich people has their own generators at home. Business owners and hospitals also have their own to ensure that business continues even if the power is not available.

Gladly, in our town, the home owners who have acquired their own generators are able to share it to those who do not have. They are very generous in allowing other neighbors to charge their mobile phone and other devices as well as power banks.

My father on the other hand works as a government employee in the second district of DPWH and so they also have their own generators. This allowed us to be able to charge our devices and electronics, most specially our power banks.

This made me still capable of blogging despite the electric outage.

I learned a new way of creating light through my father who had improvised his own lamp. Unlike the gas fueled lamp, this is way cheaper and also cleaner. The gas lamp's effect was that our curtains and other house decorations will have dark casts and also we are inhaling dark smoke too from the lamp.

However, with the improvised lamp by my father, the smoke isn't dark anymore so it is cleaner.

To make it, we needed oil, salt, toothpicks, cotton and match or lighter. So in a tin can or glass container, salt will be the base. We fill it up for about 1/4 of its capacity. Then cooking oil is added, around 1/2 of the container, enough for it to be just above the salt. Three toothpicks are grouped together and a small ball of cotton is placed at the one end. The other end will be stationed into the salt and oil. Then with the use of the matches or a lighter, the cotton ball will be lighted and it will be used as our lamp for the entire night.

The light will continue to be lit up until the oil is consumed. This has been our remedy for the entire time that we don't have electricity. Cheaper and cleaner.

I hope you have learned something about the ways Filipinos get light for our houses if there are electric outages. For now, you can also check out the Querlo below about Night life.

Embrace The Darkness: Things to Do During a Power Outage

Global Internet of Energy: A Dream to be Made Reality.

Vedio by technikon3avia youtube Once the idea of internet was a dream. But this dream became truth a…

"Matter (Its States and Properties), Energy and Electricity" Everything around us is made of matter.…