Monetary accommodation, including any hint of such forthcoming, brings a sharp rise in financial speculation on petroleum and its refined products. Part of the spike is driven by presumed increased consumer/industry demand. However, most has little to due with actual consumption demand and production. Rather, the speculators are betting on further demand from financial investors, (big hedge funds to ETF’s - "Exchange Traded Funds"). Further, the greater liquidity that is injected by financial authorities to spur the economy is effectively diverted as easy money to make bets on commodities and other financial markets instruments, particularly commodities.

The problem with this new non-virtuous cycle is that it snuffs out both the economic stimulus and consumer confidence before it ever has the opportunity to take hold. The speculation now even preempts any real positive impact upon the economy and consumers. A rise in equity and bond instruments prices generally will have a more positive impact on overall confidence and consumers. Ultimately, prices have to also reflect.  However, a rise in energy prices and other commodities especially foods, dents the consumers’ buying power and effectively acts like a tax, both direct and the impact it has on employers. (The empirical data is unchallenged although the magnitude of the “tax impact” varies depending what factors are taken into consideration). Further, no one has to buy an Apple stock or General Electric bond, but ultimately all of us depend on a diet of gasoline almost as much as food, whether for driving to work, shopping, vacation etc. 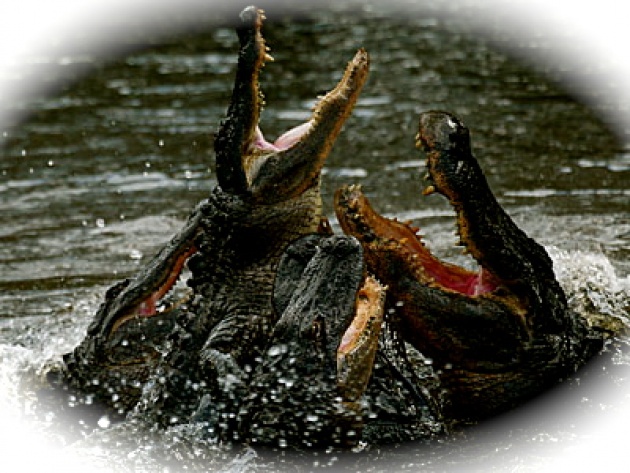 Real consumer demand and production do not serve as price determinants as the futures/commodities markets are currently around 90% financial speculation/investor driven. Corrections in the markets do occur, but most of the time reflecting the speculative/investment appeal. More dramatic corrections may be delivered by economic and consumption/production fundamentals, but the problem is that such appear largely driven by dramatic changes, like the recession of 2008. Rather than temper market movements, (an argument previously employed to rationalize the case for facilitating speculator/investor participation), the current overwhelming dominance of financial interests tends to accentuate up but also at times down. However, down does not necessarily “even-out” the impact on consumers, and itself could discourage production as well as frighten consumers to the detriment of the overall economy.

The picture derived is one of an almost exclusively parasitic relationship of speculators in energy and food commodities that does not serve the theoretical benefit of deepening and tempering the markets but rather accentuates the excess (and particularly when herd behavior dominates the psychology of big and small investors - see “Financial Jungle – Can Anyone Leash the Predator?”). Which brings us back to the original theme: when US authorities act to stimulate the economy particularly via monetary but also fiscal policy, the herd begins to edge forward and is frequently in full stampede for profits – “first in and first out” even before the policy has opportunity to benefit the overall economy/consumers. (Perhaps the more appropriate metaphor – See photo above – is a feeding frenzy which consumes the prey and every once in a while some of the would-be-predators). 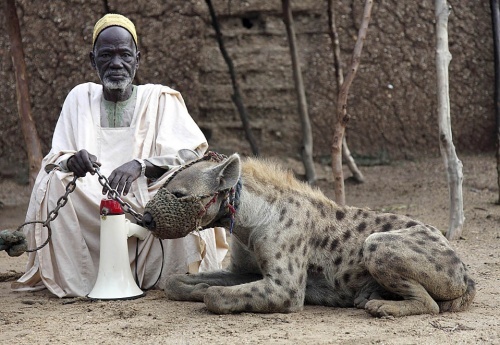 This article will not propose solutions – that's for another post. However, it is important to highlight that market factors/participants have altered the definition of the current “free markets.” The level of speculative/investor participation has never been greater. Such participation is no longer an augment to the petroleum futures/commodity markets but is the defining driver. Monetary stimulus will stimulate the short-term profits of financial participants, but does it have even beneficial impact on ordinary consumers/citizens and the overall economy. More drilling and supply consequently may not translate to lower prices. (The US is at multi-decade highs of supply, consumer demand is at a more than decade low, and internationally there is no indication of shortage, even if Iran and other geopolitical factors are considered. Read Blog for Video “Petroleum Prices Spike, But Why?"). In effect, free markets are not defined by supply and demand fundamentals any longer, even according to the "players" themselves. The effects/implications are global particularly hitting hard the middle as well as poorer classes. Can we even claim that these are free markets consistent with the fundamentals of capitalism that gave rise to America’s economic and social success?

How to Start a Gasoline Station Business?

Video Credits: Spill Prevention via YouTube Image Credits: Sharon Lopez via Bitlanders One of the i…

How to apply your concealer

Photo credit:http://www.wembleyclinic.co.za The main function of the concealer is to balance skin di…

Rose Essential Oil (Is it worth the buy?)