Physical feature also change like other things in the world. However, this change is usually very low, and therefore it is sometimes difficult to notice it. A number of factors contribute to the change of physical features wind, water, volcanoes, earthquake, such as and human activities. Wind, water, volcanoes and earthquake are natural factors that are changing our earth. Wind and water are called external agents of change while volcanoes and earthquake are called internal agents of change because they result from forces inside the earth. 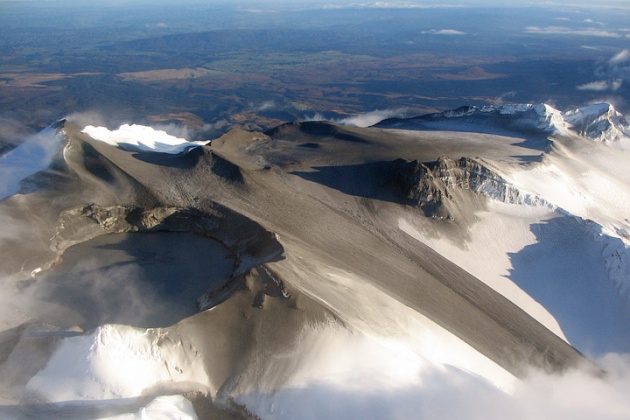 Wind travels at fast speeds and erodes rocks. It also carries small particles of rock with it. Which are deposited in deserts of far off regions. It may be possible to find sand particles in the desert of Africa that may have started as small particles of rocks carried away by the wind from the mountains of china. Wind and water are called the external agent of change because they act on the physical features from outside. 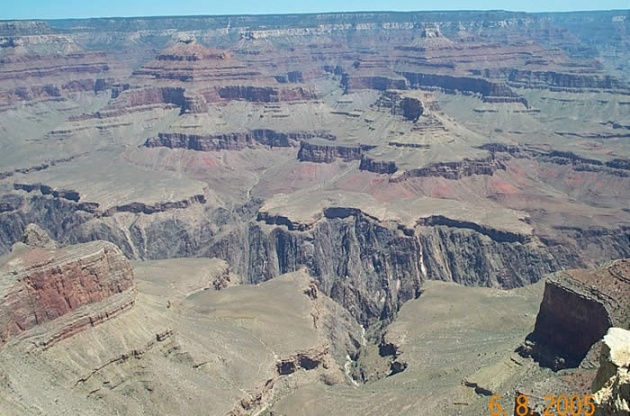 Water can change the physical features of a region in many ways. Rivers can cut through the mountains forming valleys and passes. In the same way sea can change the shape of the costal lands. For thousands of years, rivers have been carrying silt from the mountains and depositing it on the plains. That is why the land around rivers in the plain is always fertile.  If this covering of fertile soil is removed from the fields then the infertile rocky deserts may be exposed. 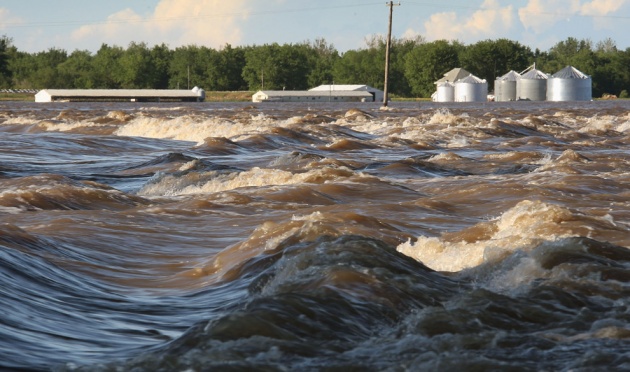 In the beginning, the earth was a ball of fire. It was so hot that everything was in the form of gasses. Then the gasses cooled down into liquids, and finally the outer layer of earth became a solid crust. All our lands and seas are lying on this solid layer. But deep down in the center, our earth still has that fire in form of gases and a very hot, liquid matter called magma. Whenever magma finds a crack in the surface of the earth, it spurts upwards and comes out in the form of huge fountains. 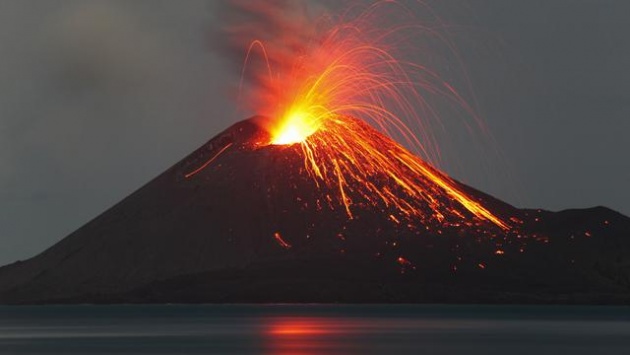 Magma that has come out of the surface of the earth is called lava. The lava is so hot that its burn down everything it touches. Even it evaporates the water that comes in its path. Later the lava cools down in the form of very fertile soil. Places from where magma comes out are usually volcanoes, or mountains with a deep empty well in the middle that goes down to the center of the earth. Indonesia is a one of the countries famous for its volcanoes. Volcanoes are one of the internal agents that are changing the physical features of our living planet called earth. 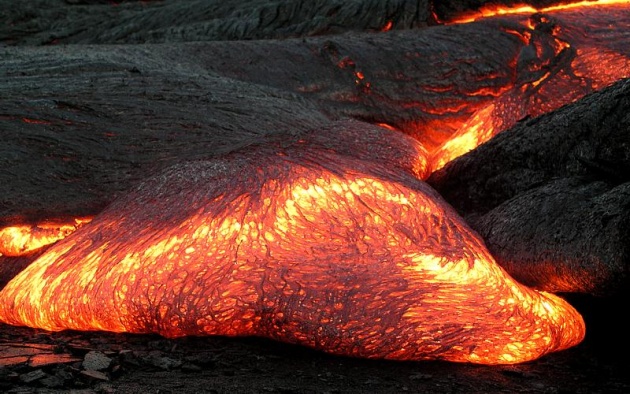