Sometime magma does not find a crack to come out on the surface, but it is movement under the crust, create tremors. This is how earthquake happen, the land above shakes, and sometimes building may fall or ground may crack up from places. 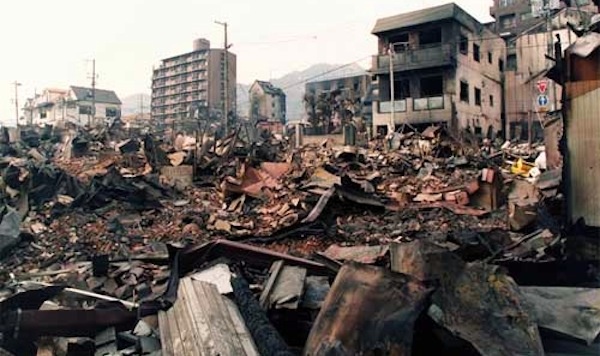 Vibrations both weak and strong set up on the earth surface due to any reason, are described as earthquakes. Earthquakes occur only occasionally, but may cause great destruction of property and loss of life. Earthquakes are caused by three reasons wave action, volcanic activity and tectonic activity. 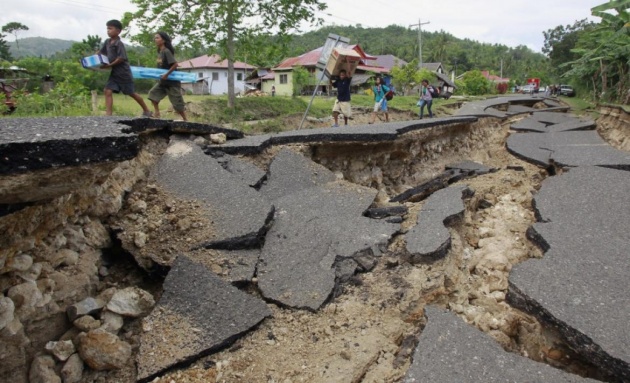 The dashing and crashing of waves along the sea shores, or running water falling in the form of water falls upon valley floors, cause the earth to vibrate. Usually these vibrations are very weak. They cause very feeble type of earthquakes. 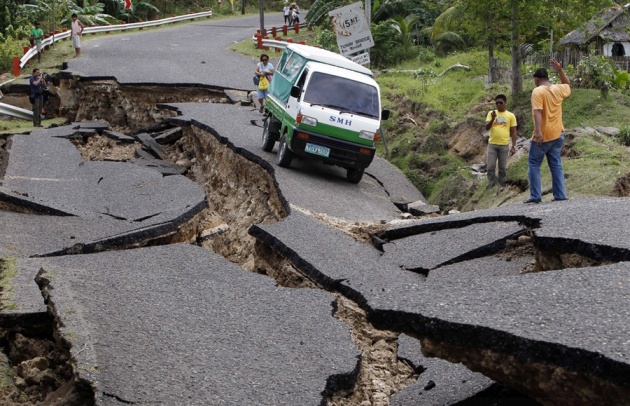 During volcanic out bursts the surface of earth trebles. Most of these shocks are not severe, but a few of them may locally be strong enough to cause large scale damage. It is also necessary to remember that not all volcanoes erupt cause quickly, thus tremors may not be felt in this case.

The most disastrous earthquakes, affecting large area are caused by the movement of the layers of the earth’s crust. This movement is called tectonic activity and the resulting vibrations are known as tectonic earthquakes. Earthquakes are usually measured in the Richter scale.

Bones - Bones On a Blue Line

Image Credit: Fox via Wikipedia "Bones On a Blue Line" is episode fifteen of season five of Bones, t…

It was the Byzantine Empire, which was to realize Alexander's idea- Macedonian Panhellenism- in face…

The first effect of earth quake are those caused by the earthquake shock itself . These can be terri…