HOW SHARING ON SOCIAL MEDIA CAN SAVE JUDO AND WRESTLING 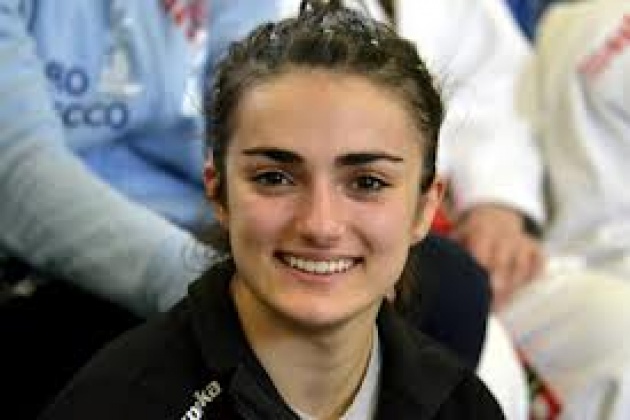 Last June was very special in the life of a young judoka from Siena, Italy. Chiara Carminucci won the bronze medal at the European Cadets Championships under 18 years old in Tallinn, Estonia. She will be the first judo athlete ever from the dojo CUS Siena to represent Italy in the World Championships in Miami this coming August. Having practiced judo at the CUS for almost two decades, I'm particularly proud of this young woman, who is re-writing the history of this dojo. I'm also very proud of her coach Simone Cresti, and not just because he's a hard-working, dedicated, brilliant and caring coach. He's my big brother. 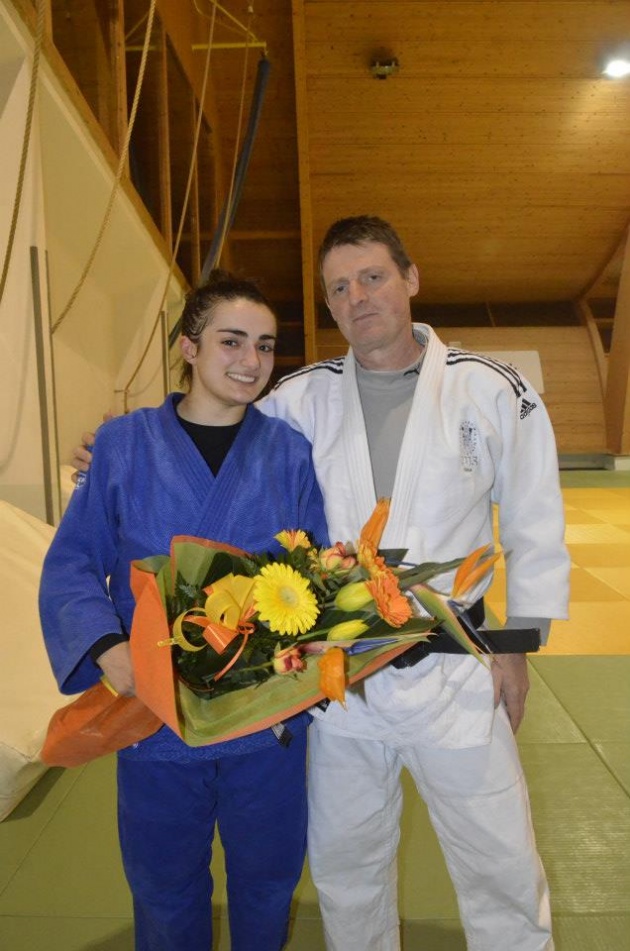 Being Chiara a teenager, this is just the beginning of a fantastic career. Although she has already made history in her hometown, there are all the signs that the future will hold much more for this champion. Her latest success is allowing her to gain the confidence she needed to emerge in the international stage, and now everybody is noticing her development, including her close opponents - who, by the way, fear her even more now.

Chiara is making everybody around her proud. After such success, more and more people will be inspired by her talent and motivated to follow her lead. This martial art now needs this kind of passion more than ever, especially after wrestling - a discipline much more historically rooted at the Olympics - was scratched from the list of active sports in the 2020 Games. After countless protests and appeals from all over the world, this noble sport made the IOC short list for inclusion in the Games. The committee actually revisited their questionable decision, and wrestling passionates will get a decisive answer on September 8th in Buenos Aires, Argentina. If confirmed, this would be unbelievable. In 708 B.C. the first Olympic Games took place in Athens, Greece: wrestling was there. In 1896 the first modern Olympics were in Athens, again: wrestling was there as well. And in 2004 the Games - again in the Greek capital - included wrestling. I can't think about the Olympics without wrestling being part of it. 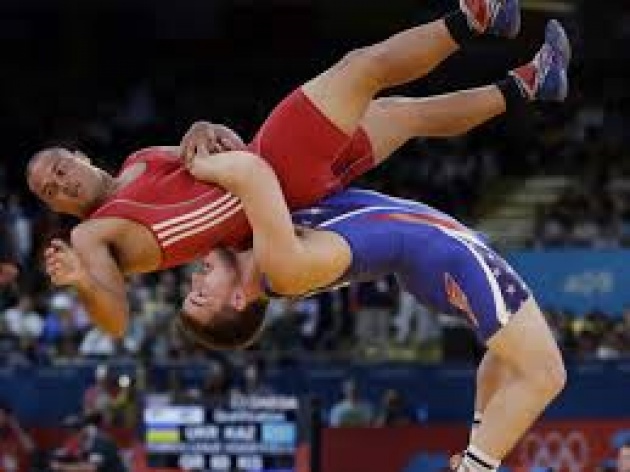 Judo and wrestling come from different geographical regions and originated in different eras. Japan and Greece are as far apart from each other as you can imagine, both in terms of civilizations and locations on the globe. However, these two arts do share fundamental similarities. They both teach essential values such as good sportsmanship, respect for the opponent, work ethic, fight against adversities, self-esteem, spirit of sacrifice for a greater good. I could go on for paragraphs. Both judo and wrestling have a strong influence and history in many countries struggling politically and economically, and were discipline is taught in a more traditional way. Sports in Central Asia take a different direction than in Europe and the US, and athletes tend to believe in the true ideals of sports more. For example, judo and wrestling are not Afghanistan's national sports, but thus country still considers them to be great tools to educate their citizens on the moral values above described. In many "developed" countries, these two disciplines are now more similar to fighting sports than to Martian arts.

It's alarming for every person who loves judo to see a direct cousin in the risk of being eliminated from the highest level of competition. If one of the oldest disciplines in the history of the Games can be suddenly dropped from the list of "deserving" sports, it's clear that judo - which doesn't possess any type of special immunity - could be in danger as well. Judo is less known and understood than wrestling, and this vulnerability makes it a possible victim for the next IOC purge.

We need to do some work to protect judo and wrestling. Francesco Rulli - Film Annex's president and CEO - expressed his plan to revive these disciplines in a passionate article. I couldn't agree more. If all judo and wrestling players wrote and shared on social media a story describing the impact that judo and wrestling had in their lives, these two sports would be not only more popular, but also more understood. The power of social media network strategies in fueling social media campaigns is unlimited. If more and more people put their experiences and passion about judo and wrestling on social media blogs, we could trigger a chain-reaction of biblical proportions. Let's save wrestling from the grinder of the IOC! Let's annihilate any concern about judo's candidacy to the Games that will come! Let's talk about these two tremendous disciplines, and involve in the conversation millions of readers!