HOW TO DISAPPEAR WHEN SOMEBODY’S WATCHING YOU

Ever since the Edward Snowden, NSA revelations, and the rise in popularity of drones and Google glasses we have all become more wary and skeptical of our personal privacy and often wonder, “who’s watching me?”

Well, many innovators and engineers are challenging this question including the most recent entrepreneurs, Adam Harvey &Johanna Bloomfield, who according to Radiolab have appealed to the masses through a successful Kickstarter campaign in the development of an “OFF Pocket”. 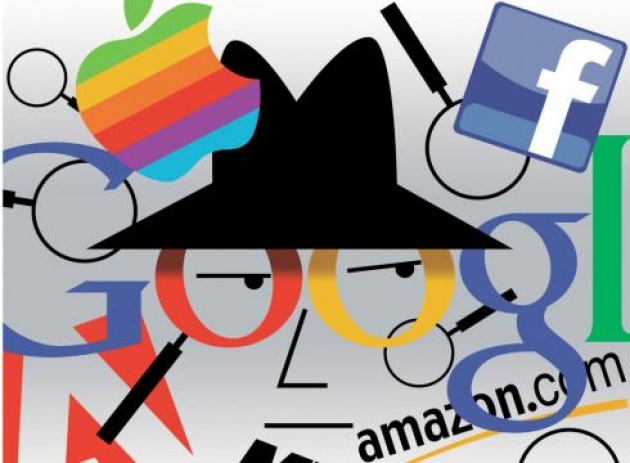 This handy dandy privacy product is said to be your personal mini-invisibility-cloak for your phone that will shield you from the eyes of the skies by using a “specialized metal fabric”. Now I’m not exactly sure how effective this new contraption is per se but one thing’s for sure, they sold out fast.

The success of this Kickstarter campaigns shows that given the recent Edward Snowden case, we have become more aware of the possible eyes that follow us on a day-to-day basis, collecting information at every second. Sound pretty frightening doesn’t it? 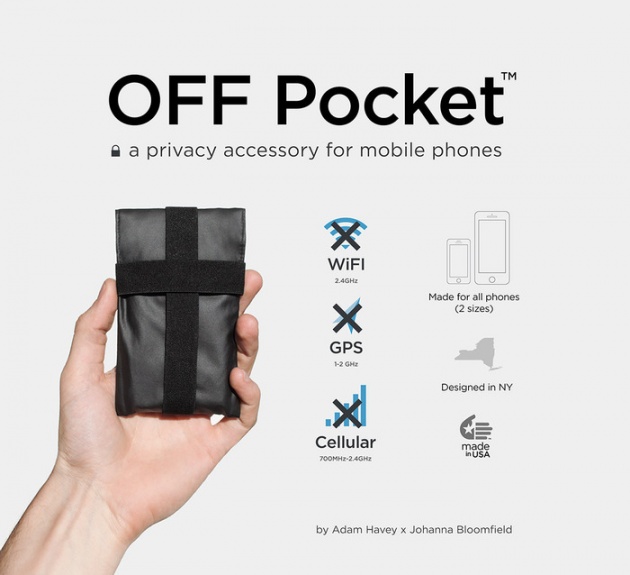 Yes, yes it does, which is exactly why these two entrepreneurs have received so much support for their new product that would have plunged in an inevitable downward spiral just a year ago.

But these days, we are worried. We do not want to live in Orwell’s 1984 novel (even though we’re pretty close to it), so we’re trying to find ways of protecting ourselves from the watchful eyes of the government

So we turn to people we believe and hope, know what they’re doing when it comes to maintaining personal privacy, which is becoming a very lucrative business especially for those at the forefront including Guy Cramer’s HyperStealth Biotechnology. 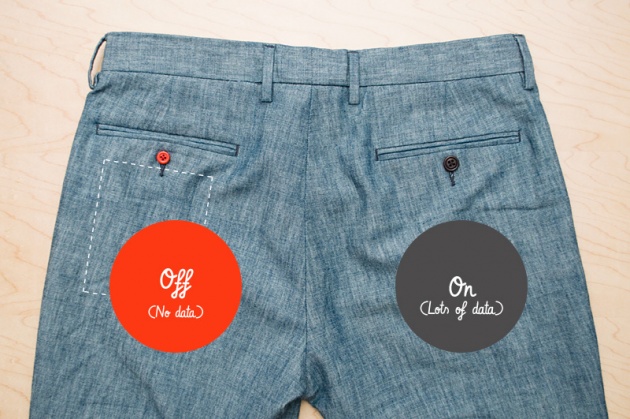 Sounds awesome but what’s the catch? Well, many bigger businesses are highly cautious of products that improve invisibility for fear of selling “invisibility cloaks” to the “bad guys”, as they claim. Given the significant rise in terrorist attacks over the past 15-20 years, I don’t blame them.

These tools and gadgets sold by more advanced technological companies are available but limited in capability.

Any weapon or tool used to protect us can always be used against us if placed in the wrong hands. Overall, we need to be very careful of what we decide to mass consume because you never know when it can bit us on the behind. Nonetheless, we should all be more careful about privacy, especially in this technological day and age. 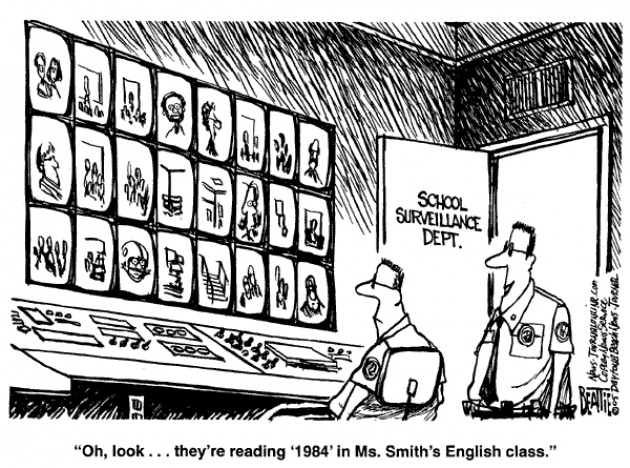