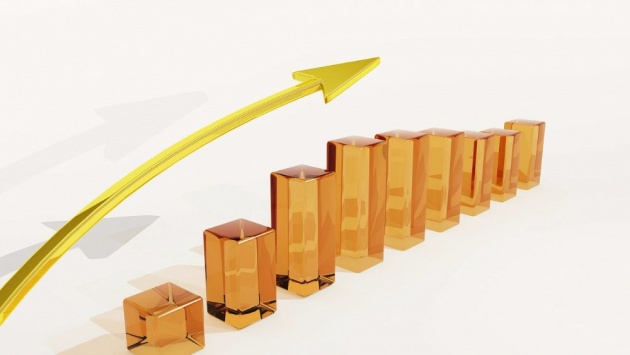 The Philippines is a rich country. We have an abundant supply of natural resources. We are surrounded by water which gives us different varieties of fish and other marine products which can be consumed right away or can be used as raw materials for some processed products. We have large gold deposits, copper, chrome, chromite, nickel, Iron, manganese and other types of valuable stones. We have a fertile land where we could grow different varieties of crops, fruit-bearing trees, vegetables, flowers and other plants for that matter. We have beautiful places, beaches, falls, lakes, rivers and other scenic spots which can be found only in the Philippines.

I am blessed to be born in this place. It is comparable to a paradise.

What is alarming though is that despite being regarded as a country rich in natural resources, we cannot deny the fact that our country still belongs to the poor nations in the whole world.

What are the Factors Affecting the Economic Growth of the Country?

As for me, the somewhat slow economic growth of our country can be attributed to three (3) factors:

We might be thinking that the economic level we have right now has nothing to do with the local government units and it is the main obligation of the national government. So, it is but right that we put the blame on them. With this, I would like to emphasize that we have local government units such as, provinces, cities, municipalities and the barangays which are given powers to devise ways and means in order to achieve local development. They are given local autonomy, and powers to plan and take action for the efficient and effective governance and those which are essential to the general welfare. Please see: The Local Government Code

Since a large percentage of our local government units were not able to come up with a concrete and strong plan in order to address the people's need given all the powers vested in them, thus, they rely mostly on the Internal Revenue Allotment. These are taxes collected by the national government. If you remembered, I mentioned that taxes in the Philippines is classified into two main categories. Please see: An Introduction to the Philippine's Tax Reform For Acceleration Inclusion (TRAIN)

One of the issues we are facing until now is the fact that a large percentage of the local government units in the country belongs to the so-called IRA dependent. Which means they could not stand without this aid from the national government. This reality can be a great hindrance in the achievement of our goal for progress.

On the report posted by Center for Local and Regional Governance entitled, How dependent on the IRA is your local government, Only the provinces of Ilocos Sur, Bataan and Capiz have registered an IRA dependency rate that is less than 50%. Many provinces in Luzon have a dependency rate between 51 and 75%. This means that out of 81 provinces in the country, only 3 provinces can stand on their own without being dependent on the Internal Revenue Allotment (IRA). The rest, need some strengthening in their internal policies in terms of revenue generation.

Please refer to the image below for further information: 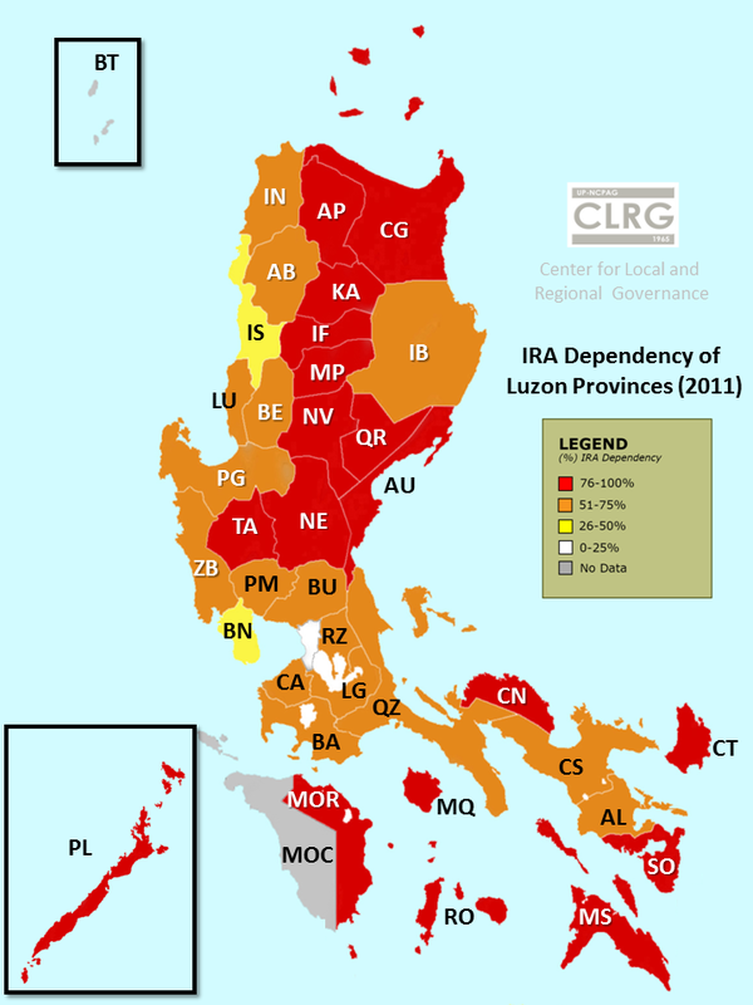 One of the reasons pinpointed based on several records is the low revenue collection by the Local Government Units. This can be attributed to poor tax collection strategies implemented by the LGUs and the inability of the LGUs to encourage new investors to put up a business in their locality.

For this discussion, we will focus on the latter, 'the inability on the part of the LGUs to encourage new investments and or to retain old investors'. One good example of the latter is the latest news wherein a Korean firm decided to pull out their investments from the country and transferred to Vietnam. Click here for the full story.

What is our vision? What are our goals? What would we like our place to be in the near future? Having a clear and achievable vision should be our initial action. 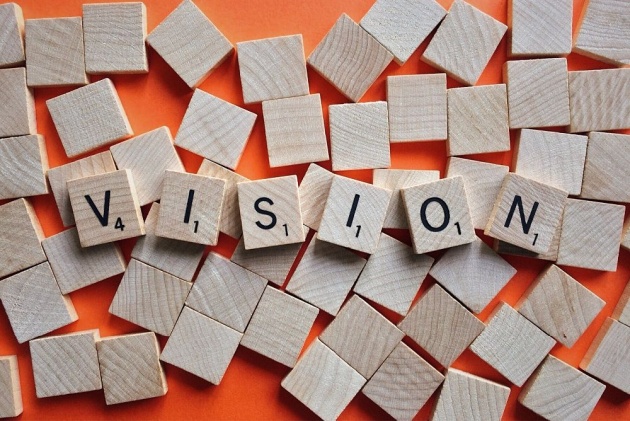 Planning is crucial. As the popular saying goes,

"Failing to Plan is Planning to Fail" 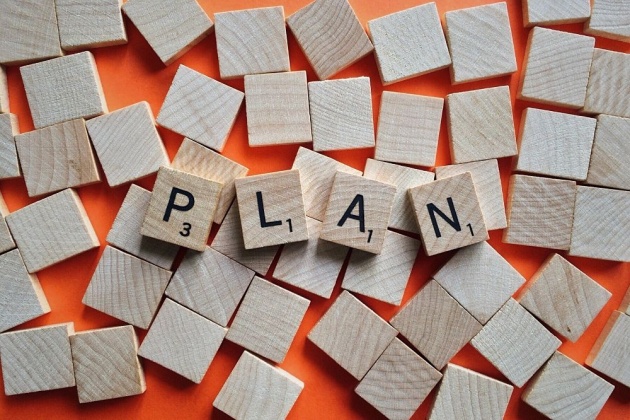 One of the areas that the local government should take into consideration is the economic growth of the place so as to help them from being dependent on the Internal Revenue Allotment (IRA). Business investments are the only way to achieve the desired growth in the economy in any place. Thus, having a lot of investors, most especially foreign investors could mean more revenue and more job opportunities.

Formulating a concrete Local  Investments and Incentives Code (LIIC) should be given due consideration and ample time in every local government unit. Because this will be the basis for the implementation of whatever business endeavors they may have.

This Code will articulate the investment policies and programs, priority areas for investments, incentives available for domestic and foreign investors and the mechanics for availment.

What are the Benefits of Investments to the Local Economy?

Having numerous investments in a certain locality can bring the community great numbers of benefits.

Below are the benefits of investments to the local economy. 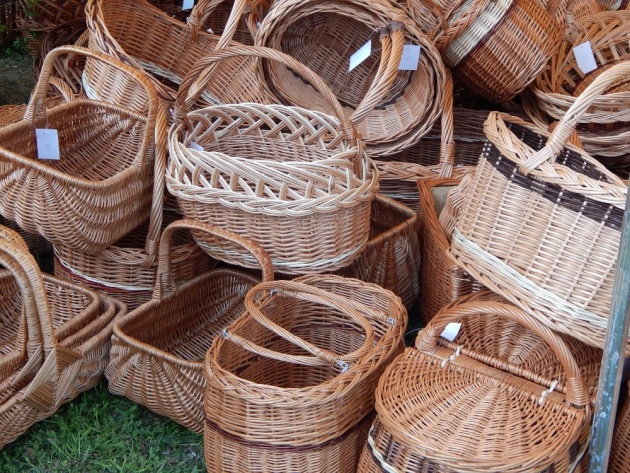 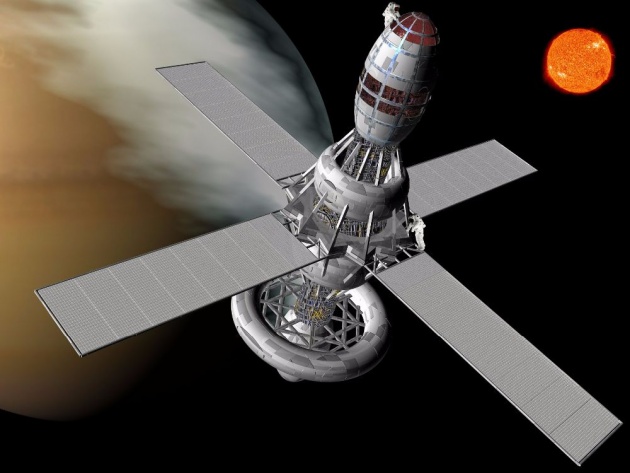 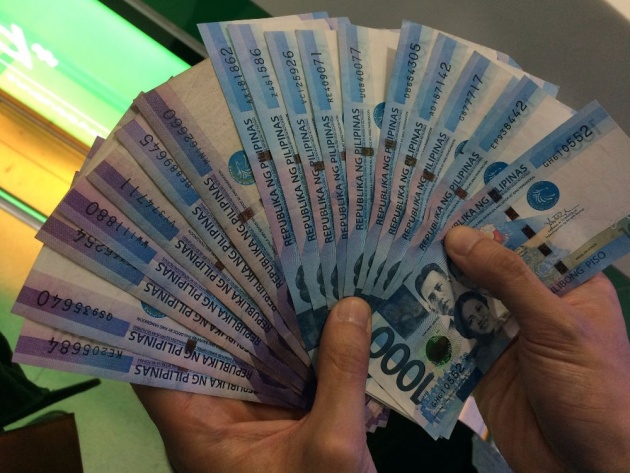 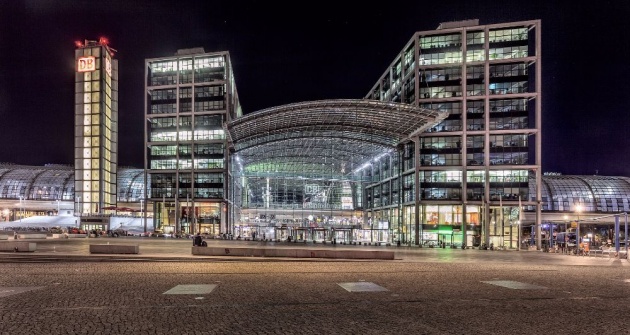 >>>More revenues for the government

How Can We Address the Current Issues Being Faced by the Local Government Units? 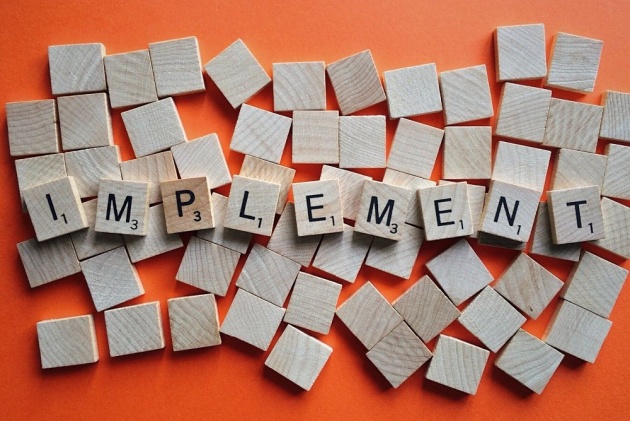 As mentioned earlier, this Code shall be the basis for all the other actions that should be undertaken by the Local Government Units in order to address the current issues regarding investments.

The Board should likewise, identify the strengths, weaknesses, opportunities and the threats in their community so as that to identify the needed intervention for each issue. They should not only consider the situation inside their place but also those neighboring communities. This way, they could devise plans which can either complement or be more beneficial to them. Being competitive is one of the areas that local government should be considered.

Having a clear plan could certainly help reach our goals. Implementation is the first step to achieving it.

The Philippines needs to speed up its infrastructure overhaul and offer incentives to lure foreign investors and sustain the economy's growth momentum, an economist.

watch this video for more details:

Please visit my blog for more articles that may be of help in one way or another.

Sharon Lopez is a graduate of Bachelor of Science in Commerce Major in Banking and Finance and currently working in the government handling programs on Business Friendly and Competetive LGUs.

An Introduction to the Philippine's Tax Reform For Acceleration Inclusion (TRAIN)

The investment cycle divides the performance of the economy in six phases, each of which is characte…

Why are some countries poor?

Take a look around yourself. Most of us see a very well developed country with low population in pov…