How to match Government Type in Exporting Goods (GAMBIA) 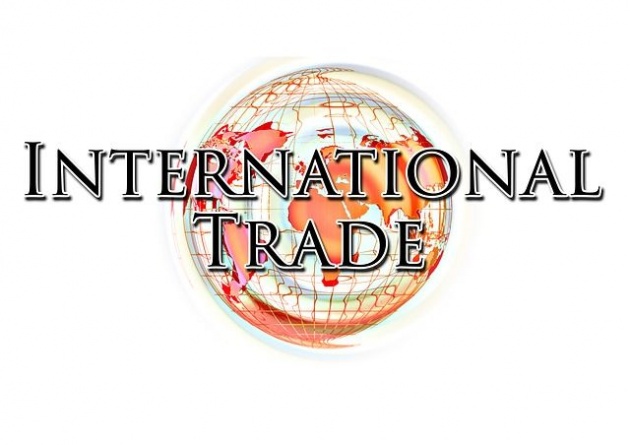 It is very important to consider the type of government you want to penetrate a country  since in basic marketing it is one of the factors to be analysed under the pest analysis because considering the external factors in marketing can give you and edge on making strategies especially in trade and export. Matching and analysing the government type on the proposed country you are planning to export to Gambia is crucial since Gambia is a republican type of government and governed by a president. If you can observe the Trade blocs in the world, their type of government reflects on the trade bloc they belong, their preferred trade agreement and their management orientation. This is because the president, prime minister and other leaders choose and plan the system on their own government. A simple change in the cabinet in the administration, everything will be affected and would even change the trade system. That’s the reason why traders usually check the terms of the leaders in a certain nation because they need to study the ways of the government admins style and system for a moment to match up with their own system of government and anticipating changes in the systems as admin leader’s change too. I may not have listed the presidents, prime minister and the emperor of the countries given above but being able to know each of the government systems they adapt will enable me to assess the political and legal factors and terms they have. Both 3 countries I chose has different type of government and it will be hard to penetrate the 3 but it will also be a challenge and a learning for Gambia to face one of the G8 countries and with these different types of government system. Despite the disadvantages Gambia and these 3 countries already have previous relationship and still engaging trades, import-export to one another so it wouldn’t be that hard because reputation relationship is sort of established already. 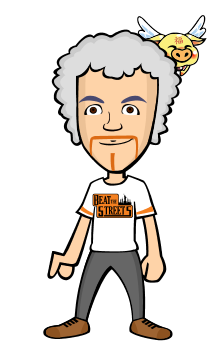 Simple Yet Complex. That's the beauty of life which represents me.