How to write a script for the successful short film 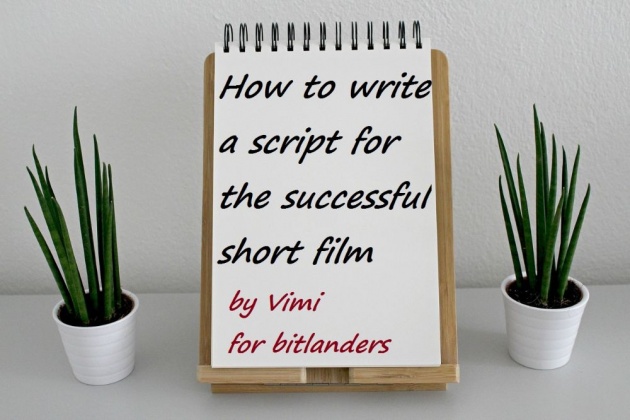 Short films are a great way to start a movie career. Good short films can help create a unique style and your own vision of full-length tapes. An interesting and fascinating script is one of the most important aspects of the short film.

First, think about the ideas, concepts, and characters of the future film. Then write a draft script, which will be able to draw attention to the events and characters from the very beginning. Modify the script and show it to other people to make the necessary edits before filming. If you know someone who works in the movie industry, it is better to show the script to him.

Here is the plan that will help you to write a script for the successful short film. Use it to create a real masterpiece that will be worth watching.

1) Think your ideas over 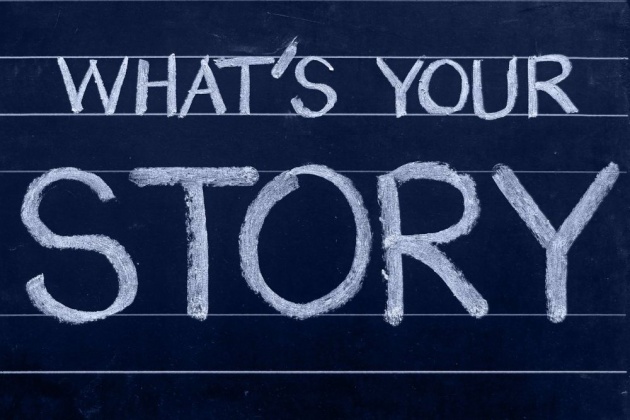 இ Make up an unusual concept

It should be slightly exaggerated or surpass real life. Take the everyday situation and make it weird. You may be inspired by your childhood memories or an unusual storyline from a news release.

இ Focus on a specific topic

You can use general themes like “identity”, “loss” or “friendship”.  Add your own interpretation to achieve the effect of freshness and novelty. 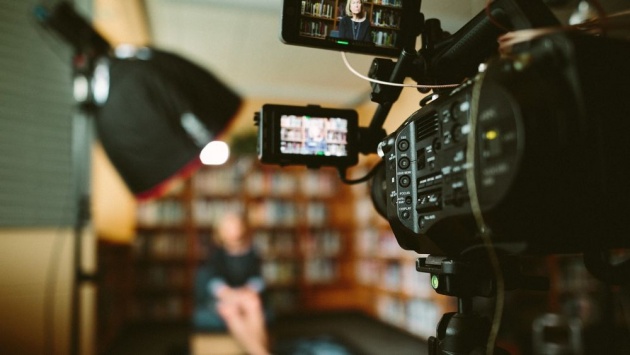 இ Make up an appealing character

Quite often, short films are focused on only one person. Show a hero who can get sympathy from the audience. Discard stereotypes and clichés. Make your character unique but close to everyone, so that people will be able to identify themselves with him.

இ Make a plan for your plot

The plot plan usually consists of six parts: the exposure, the plot, the development of the action, the climax, the folding of the action and the denouement. Any short film must include all these elements. 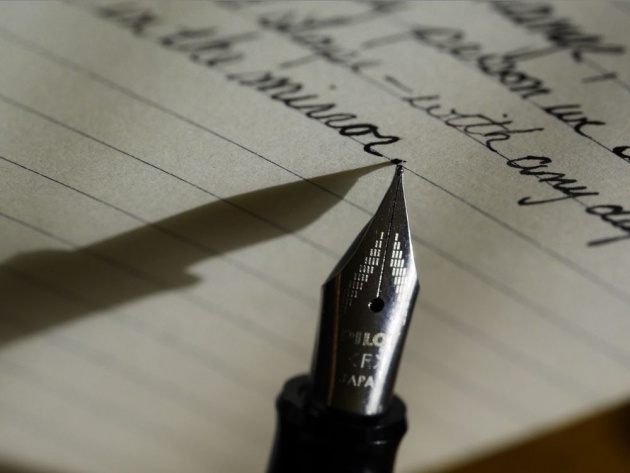 An example of the plot plan:

- Exposure: enter the scene, the protagonist, and the conflict.
- Setting: an event that changes the usual rhythm of life of the protagonist.
- Action development: show the characters' development and the relationship between them.
- Climax: the highest point, the most dramatic moment of the film.
- Collapsing action: the main character faces the consequences of a climax.
- Decoupling: the conflict is resolved, and the hero gets or does not get what he wants.

Watch different genres, from horror to adulthood and romantic comedies. Follow the development of characters and plot in a limited time. 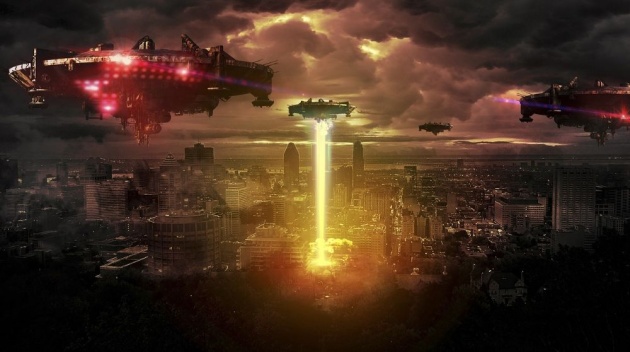 இ Start with the action and familiarity with the character

In the beginning, show a frame that will make viewers excited. You have around 20 seconds to draw attention to the film. For example, show a character who is engaged in a mysterious or intense business. You can also start with exciting frames and dialogues.

இ Do not delay the setting

In a short film, the exposure and setting should not take more than two minutes. Provide the necessary information about the character and the nature of the conflict at the beginning of the film to make the viewers excited. 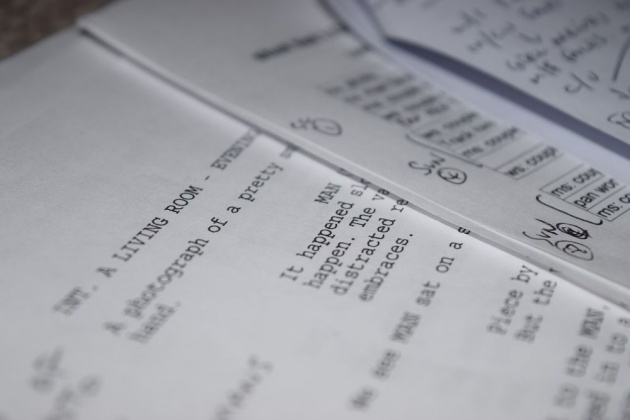 இ Use a limited number of places and characters

Limit yourself to one, two, or three characters to make the script short and successful. The same should be applied to the scene. You will not have to spend extra money on a large number of film sets and actors, and the script will be compressed and focused.

இ Consider the features of the genre

Short films become more successful if they belong to a particular genre - horror, thriller, romantic comedy. Choose a genre that will inspire you to a good script. Use both familiar and unique images. 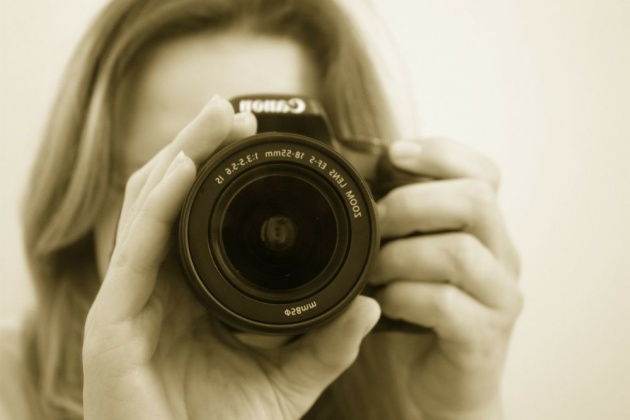 இ Focus on the visual part

Do not forget that first and foremost, any film a visual form of creativity. Use the visuals in your favor to attract the viewer. Show very exciting or unusual shots. The visual row should contribute to the development of the hero and set the tone for the story.

இ Specify the sounds in the script

Sounds or noises are indicated in the capital letters in the script, as they help to give a thrill to scenes.

இ Use concise and effective dialogues

The duration of a short film is limited, so do not use verbose or descriptive dialogues. They just have to work on the development of the plot and characters. Use dialogues that consist of two or three replicas. Quite often, dialogues are cut down in short films for the sake of visual action. 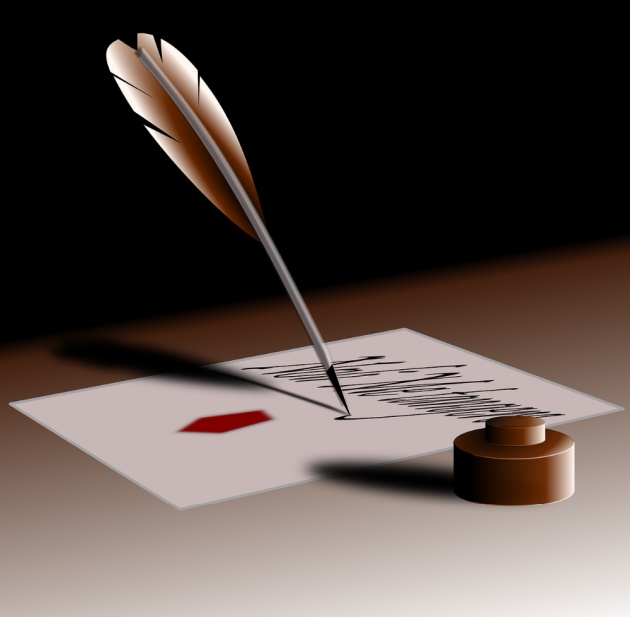 இ Experiment with the form and time

A short film is a great opportunity to choose an unusual chronology and sequence of plot events. Start from the end to move to the beginning. Use memories to navigate through time.

இ Make up a deep or unexpected ending

Most short films are remembered for their strong ending. Surprise the viewer or show an unexpected turn in the development of the plot. The ending should not be just a solution to the problem in a predictable manner, it should shock or amaze.

இ Read the draft out loud

Make sure the conversations sound natural and entertaining. Moreover, check the consistency and sequence of actions in the scenes.

இ Find out the opinion of other people

Offer your friends, family or acquaintances to read the script. Ask what impression it made on them. Was the ending unexpected or shocking for them? 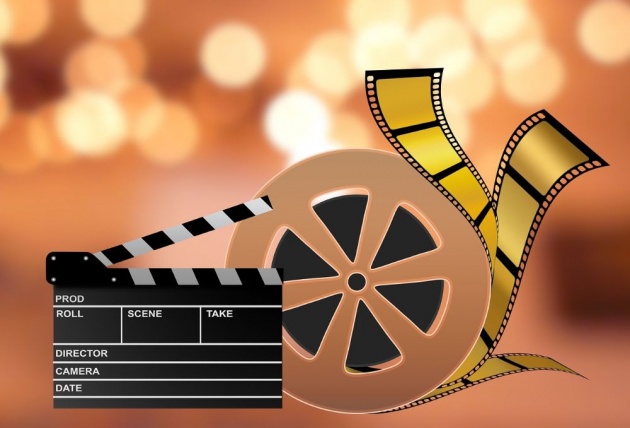 A special format that simplifies the process of reading the text is normally used in the scripts. Do it manually or use apps for scriptwriters.

இ Make up a film title

The title should be short and memorable. One capacious word which encloses the whole plot is usually used for short films. Use a movie concept or theme for the title. You can also entitle the movie by the name of the main character. Be sure that the title is not used for other popular films.

A producer is a person responsible for finding funds for shooting a film and organizing the work of a film crew. You can make a movie on your own or find an experienced producer.