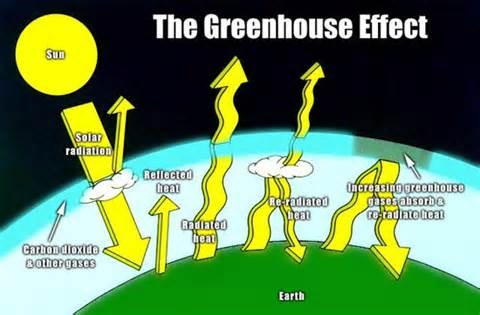 THE REASONS FOR THE GREENHOUSE EFFECT. In the present industrial era, due to the environmental pollution, the proportion of some gases like carbon dioxide and methane increases in the environment. These gases can absorb heat. Due to the increase of these gases in the atmosphere, the greenhouse effect is created. 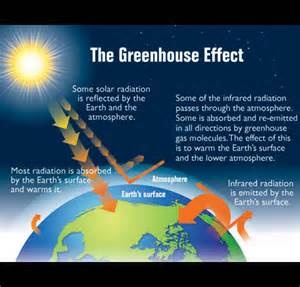 THE HARMFUL EFFECTS OF THE GREENHOUSE EFFECT. Due to the greenhouse effect, the temperature is rising on the Earth. This is called “ Global Warming “. The greenhouse effect and global warming are bringing about changes in the climate. As a result of the melting snow of the polar caps and mountains and heavy rainfall, the level of the seas will rise and many coastal areas will drown. According to some climatologists, the temperature on Earth will increase with time. Floods will come in some areas. Due to the melting of snow, the level of the seas will rise. As a result of the changes in the climate, many species of living things will become extinct. It will have its effect on agriculture. 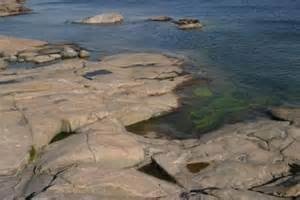 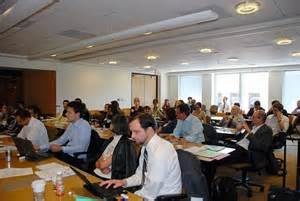 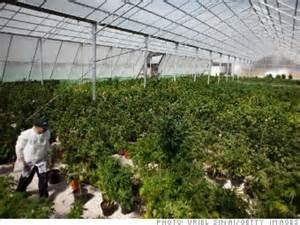 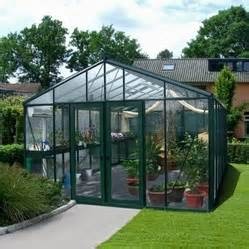