North Korea is a country in East Asia constituting the northern part of the Korean Peninsula. Pyongyang is the nation's capital and largest city. To the north and northwest the country is bordered by China and by Russia

The question is that why North Korea is making so many weapons and threatening America? What dangers North Korea is feeling from America that it is making missiles and other weapons to hit Americans sea ships? The answer to this question is in the history of Korea. Korea is a country which is suffering from the centuries due to the wars between the super powers of this world. In the past, Japan and China were the enemies of each other and they use to fight in the Korean lands to defeat each other. 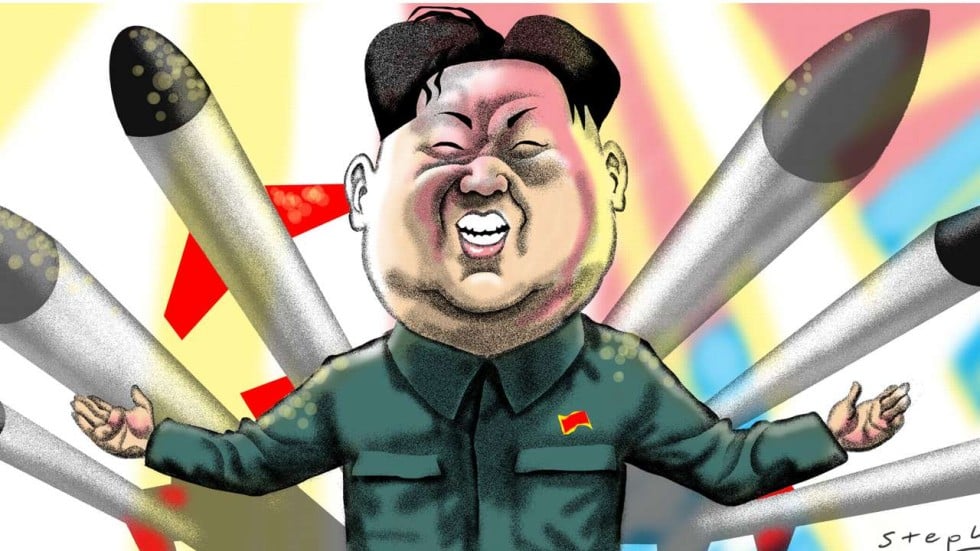 As a result, the Koreans suffered very badly. This is a great game in which China and Japan were involved in the past and now Russia and America has joined the party. The peace loving Japanese were very cruel in the past. China and Japan were fighting for capturing more land and ruling on it.  As both were having strong armies so they used Korean land for fighting. 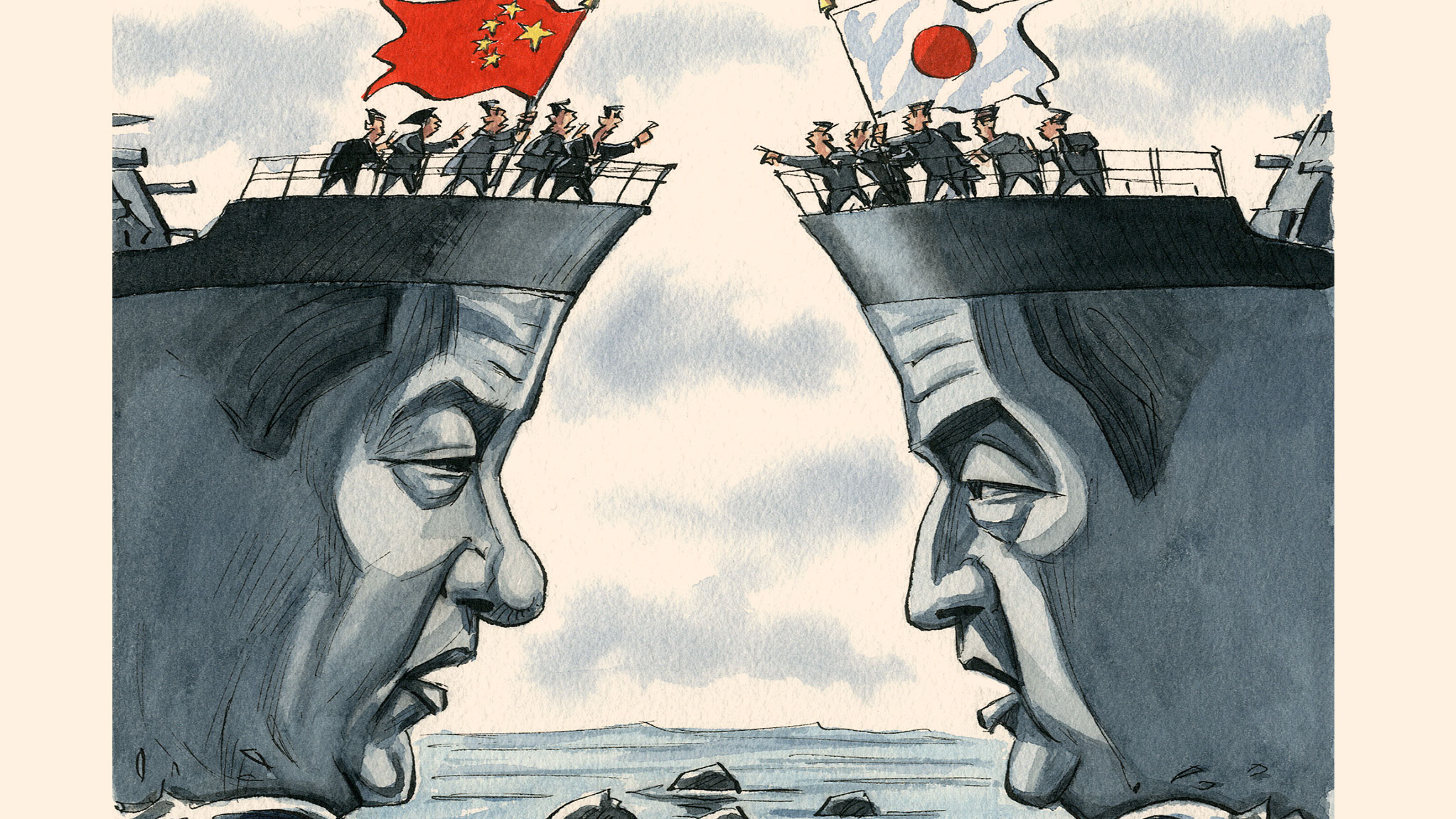 The first China Japan War also known as First Sino Japanese War was fought in 1894 to 1895 in which Japan was victorious but as it was mostly fought in the Korean land so it badly affected the Korean economy. After the war, both China and Japan decided to heel their wounds and Korean king found the time to make his country progress. In the beginning of 20th century, Russia and America also become the Super powers.

In 1910, Japan forcedly captured Korea. Koreans decided to revolt against Japanese. The Japanese did very cruel acts to stop this revolt and a new chapter of cruelty was written in the history by Japanese. In 1919, Japanese shot down 7000 Koreans who were protesting against them. When World War II was started in 1939, Japanese started to hire the Koreans forcedly to have work from them. Till 1945, Japan made 5000000 Korean workers with force who were working for Japan. There were 200000 women and girls who were at the mercy of Japanese. 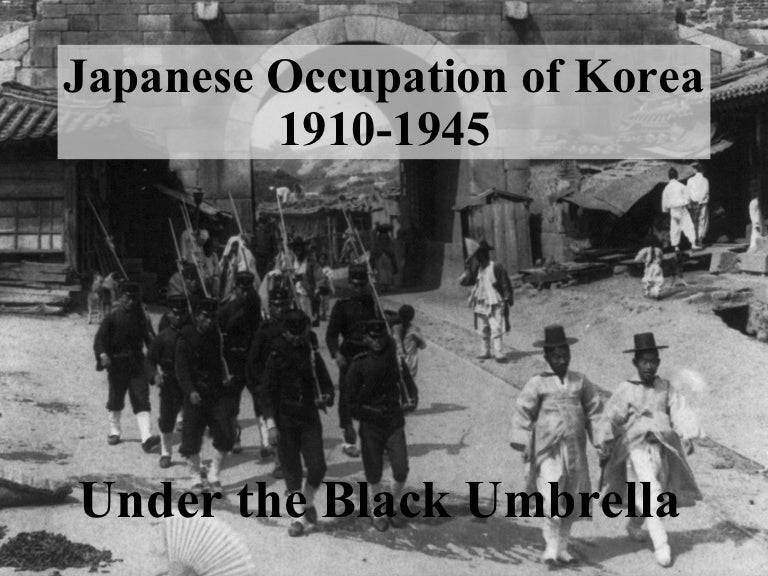 Effects of End of World War II on Korea

400000 Korean workers died due to Japanese cruelty. Japanese stolen all the precious things from Korea and transferred them to Japan. After the end of 2nd world war, Japan was badly destroyed and was very week in all aspects. North Korea was gone under the control of Soviet Union and South Korea was gone under the control of American army. Now the cold war was started between Soviet Union and America and the island Korea was divided into two parts. 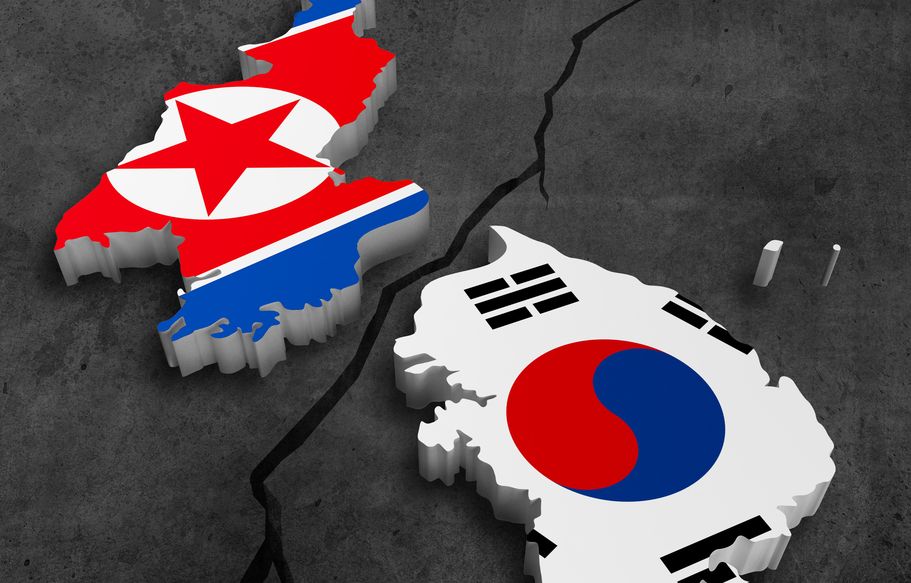 American general threaten that if North Korea attacked on South Korea then they will ruin North Korea. North Korean government begins to feel unsafe so they decided to attack on South Korea with the help of Soviet Union and China so that they can get rid of this headache.

The war was started in June 1950. This war is also known as Korean War. At that time, Americans realized that South Korea has gone into the hands of communists and after they will attack on Japan and if they captured Japan then they will reach very close to America. Seeing this danger, America decided to indulge them in this Korean War. The American generals made their statement true and they destroyed many cities of Korea and ruined them completely. They used so harmful bombs that even the leaves of trees did not remain safe and they become black due to the abundance of this bombing.

The American journalists say by their own words that due to American carpet bombing, 30% of Korean population was completely killed. The American general Curtis Lemay has a recorded statement in which he said that

We have destroyed 78 cities of North Korea and ruined thousands of villages and killed uncounted citizens of Korea. During the time period of 3 years 25 to 30% of Korean population was killed in our raids.

After Effects of Korean War

The war was ended in 1953 without the declaration of ending of war that is why North Korea and South Korea are technically in the state of war. The rulers of both countries are extreme enemies of each other. Both countries have largest army in the world. North Korea has 7679000 soldiers in their army which is the 2nd largest army in the world and South Korea has 8134000 Soldiers in their army.

Here is the Comparison between the armies of North and South Korea:

The chaos between America and North Korea has been increased since the arrival of Donald Trump. Some critics think that on the matter of South China Sea , China and America are at the front of each other. That is why China has brought North Korea at the front of America. The main point is that America should not increase its authority in North China sea. It is very clear that, North Korean missile program can easily hit American warships. That is why North Korea is focusing more on its missile technology and now its scientists have made such a small Hydrogeb Bomb which can be installed in the missiles to hit American army. 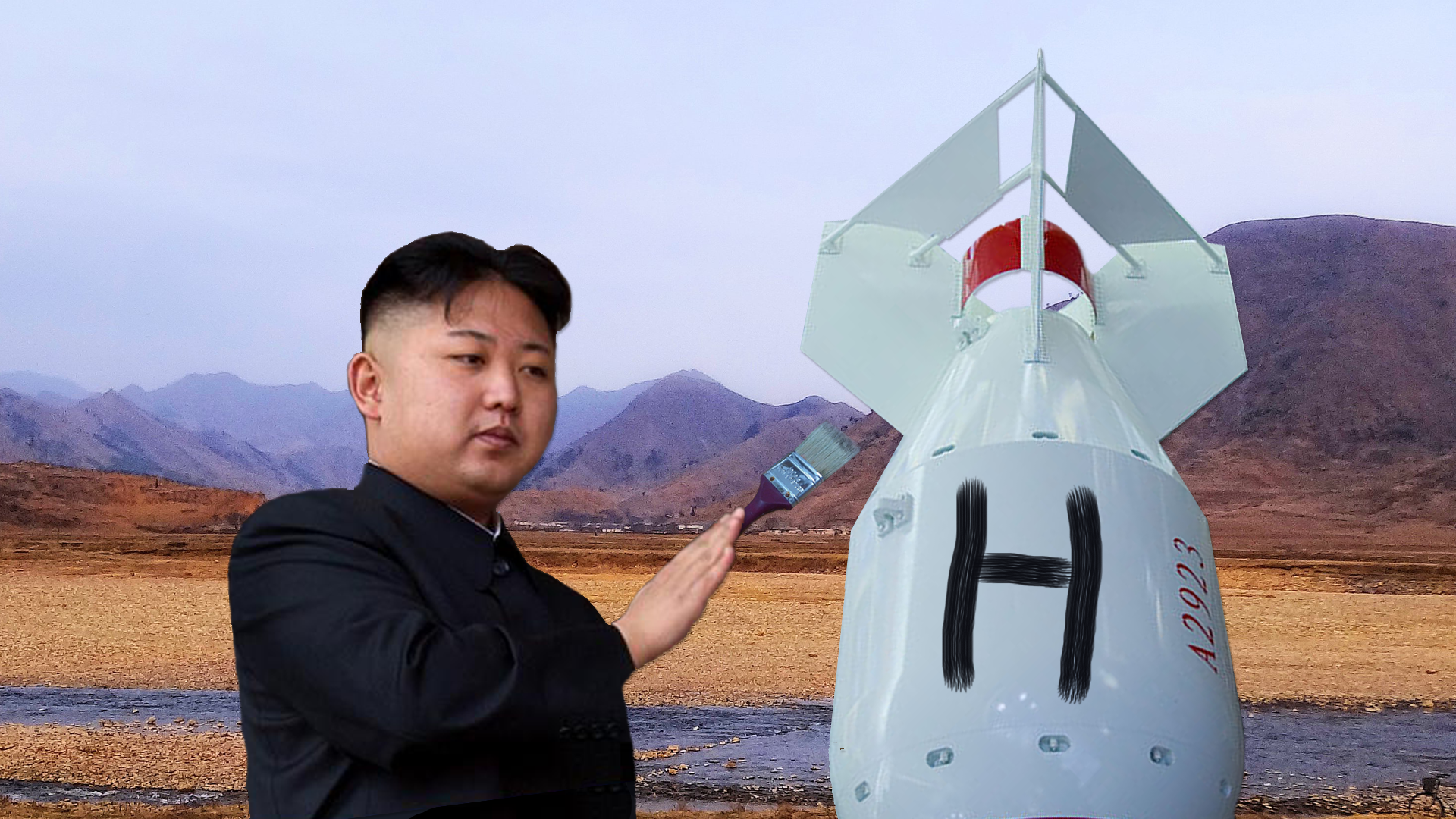 A H-bomb is the colloquial term for a two-stage thermonuclear bomb, which uses a primary atomic bomb to trigger a secondary, much larger explosion.

One another problem with American rulers is that they made dangerous weapons in their country for themselves and if some other country does the same, Americans cannot see this. As North Korea is making much dangerous weapons, so Americans thinks that this would be dangerous for their country. China does not want to indulge themselves in the war that is why China has progressed so much and with their own effort.  Similarly, China has decided to have a dialogue with India on China-India Border Conflict. So it might be possible that China want North Korea to face South Korea, Japan and America.

This thing is also in the minds of Korean government that is why they are strengthening their defense. This situation is very dangerous for whole of the Asia as it can cause a very heavy loss of lives.

Thanks for Reading This Valueable Information