I SOLEMNLY SWEAR THAT I AM UP TO NO GOOD

How do movies make you feel? When having a bad day do you turn to your favorite movies to make you feel better?  I know I do. Movies turn my frown right upside down, they take me to another world of pure imagination where reality ceases to exist.

There are some films you grow up with and your childhood becomes based on those books/movies. At least for me that was the case. I remember when the first Harry Potter book came out I had no idea what all the fuss was about until a classmate recommended I read it and with much obligation I did. Boy am I glad to have listened because I would of missed out on a great Harry Potter filled childhood. I still have my ancient VHS copy of the first movie; Harry Potter and The Sorcerer’s Stone. Needless to say I had that movie memorized word for word after watching it on repeat everyday after school. 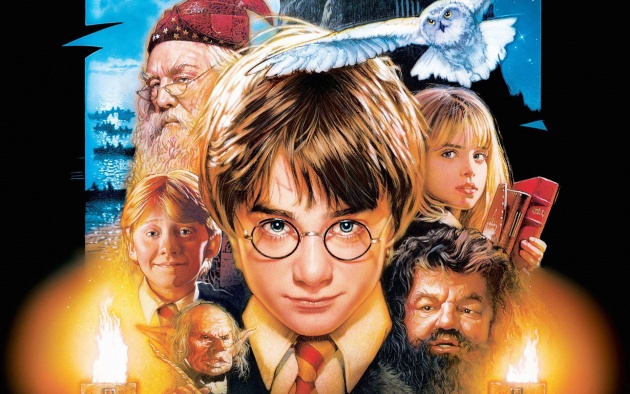 Its interesting how J.K Rowling managed to capture the hearts of the entire world through her extraordinary imagination with the creation of this magical world of Harry Potter. 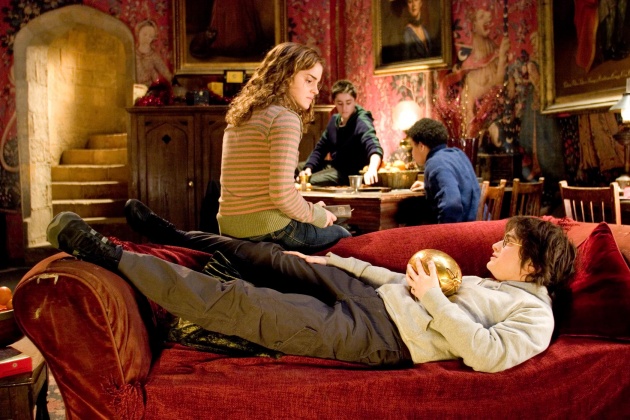 I was scared that if I grew up I would forget about Harry Potter and not care for it as much anymore… funny thing is that I ended up appreciating the magical world so much more. The best was seeing Hogwarts at Universal Studios in Orlando Florida, a few years ago with the family. Stepping through the doors into the little village of Hogsmeade I was floored by how precise all the details were presented from the film into reality. They had everything from the train conductor greeting you at the door to butter beer, Hagrids hut, and most important the castle. Once inside I did not want to leave. Everything was exactly how I pictured it and I’m happy it resembled the castle so well from the movies. 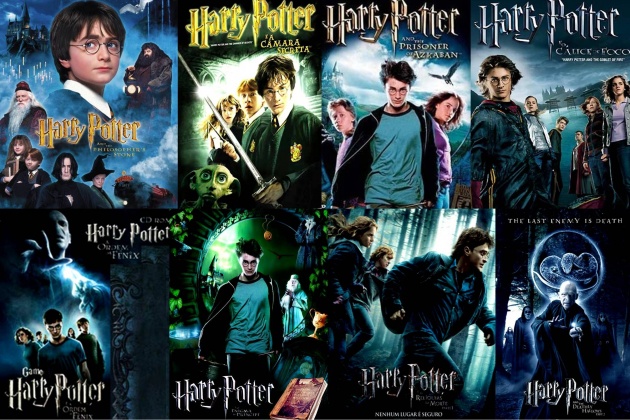 It is fascinating how a simple story can spiral out and change the lives of fans all over the world. Whenever I feel down or reality is too much to deal with at the moment I pop in one of my Harry Potter discs and automatically I am taken into another world and I love it! The books and movies taught me more about bravery, friendship, loyalty, courage then anything I would have learned in school. Harry Potter was my safe haven and I will never forget that. 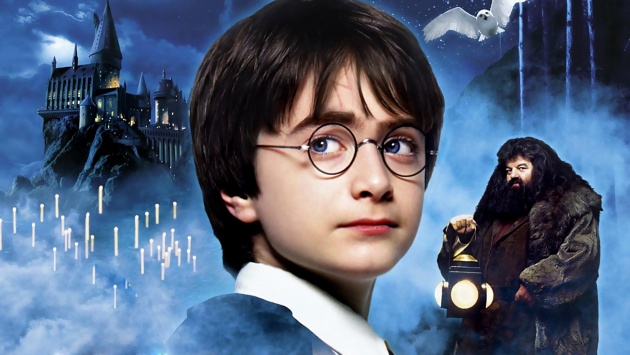