IAS Memory Formats
.This figures that gave  reveals that both the control unit and
the ALU contain storage locations, called registers, defined as follow:
• Memory buffers register (MBR): Contain a word to be stored in memory or
sent to the I/O units, or is used to received a word from memory or from the
I/O units. 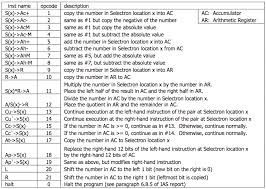 • Accumulators (AC) and multipliers quotient (MQ): Employed to hold temporarily
operands and results of ALU operations. For example, the result of
multiplying two 40-bit numbers are an 80-bit number; the most significants
40 bits is stored in the AC and the least significants in the MQ. 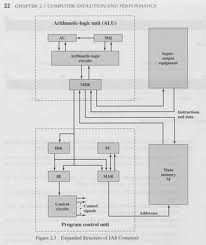 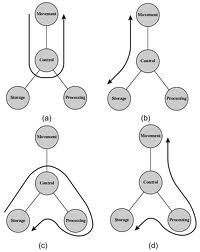 Hello Bitalnders! I hope that you all would be fine. Today I thought of writing a blog on some infor…

When trying to learn Hungarian words, it seems that it will be difficult to study the language, sinc…

This is the Christmas tree we put up last year at the shop. But the story isn't about the decoration…

CINNAMON BENEFITS ....YOU WILL LOVE TO HAVE IT....