Sake bombs with sushi, sound familiar? Well the sake bomb part probably does, especially for Westerners. But the fact of the matter is, sake bomb’s are not traditional to Japanese culture rather a drinking game for the Western world masked with a sense of tradition.

And in all honesty, the Japanese who value their sake think the West is bonkers for wasting a value sake beverage by dumping it into a pint of beer yelling sake bomb! But that’s not the only myth when it comes to the tradition of drinking sake. 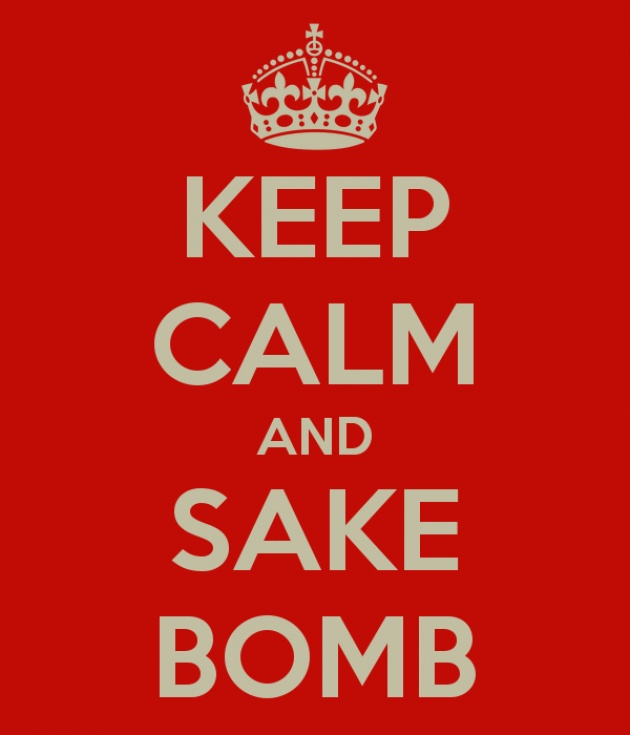 Another myth that I have followed years and I know many of us have too is that sake is meant to be shot and it only goes best with sushi. Well, it was news to me as I found that sake is indeed meant to be sipped being that it is a rice wine and we don’t do shots of wine do we?

The second part of that myth is also false. Sake, like Merlot or Pinot Grigio goes great with various types of cuisine, primarily those that incorporate any form of meat or fish. But even knowing this, I would still prefer my sake with my sushi. 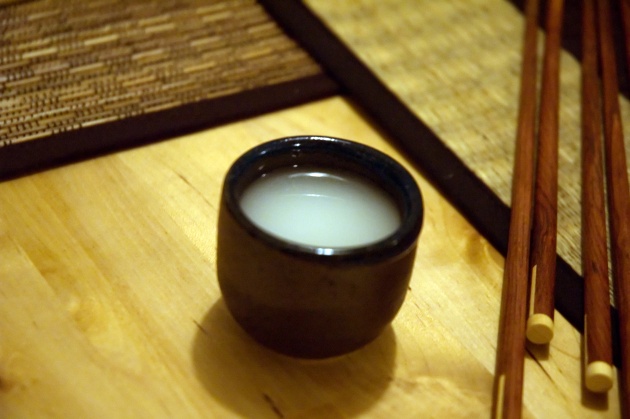 Sake is also pronounced Sa-Kay without an accent on the ‘e’ as some establishment try to do. There is no –ski sound at the end of the word, even though someof us are tempted to pronounce it that way.

Some quick mythbuster pointers, sake is not a gender-typed drink as both males and females drink wine, the same goes for the image of sake. Also, pouring your own cup of sake is not ‘bad luck’ as some may say, although it is more courteous to pour your mates a drink before your own. 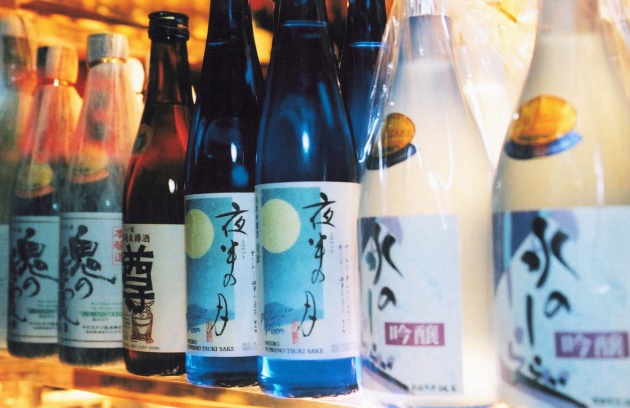 So next time you go out to the liquor store, or a night out with some friends at a sushi bar or steakhouse, ask for some sake with your dinner, it will not disappoint.

But make sure to sip this fine wine and keep count of that flavorful goodness going down your throat because it’s easy to lose track when it's poured in a tiny cup. In terms of sake bombing, it may be fun but it definitely does not give the drink the justice it deserves.

Interesting stories that your history teachers did not tell you

Today I am here with some very interesting stories. All thosething are true, but your history teache…

The art of pottery in Safi Morocco

The city of Safi is famous for its traditional pottery. Craftsmen dedicate themselves body and soul …