One of the most debated, disputed questions of the past decade is if the drug marijuana/cannabis should be legalized. It is in the central point of a massive debate that is still taking place; and still being vastly discussed. Actions related to the plant are still being made; just couple days ago Illinois’s Governor has signed the medical marijuana bill, making Illinois the 20th state that permitted the drug (only medical use of it). Now, marijuana in the state can be administrated to residents who are diagnosed with one of 35 qualified conditions stated in the bill. Some conditions included are several strains of cancer, HIV, and Parkinson’s disease. So from now on, anyone analyzed with any of the 35 medical conditions have the permission to get high as a kite. 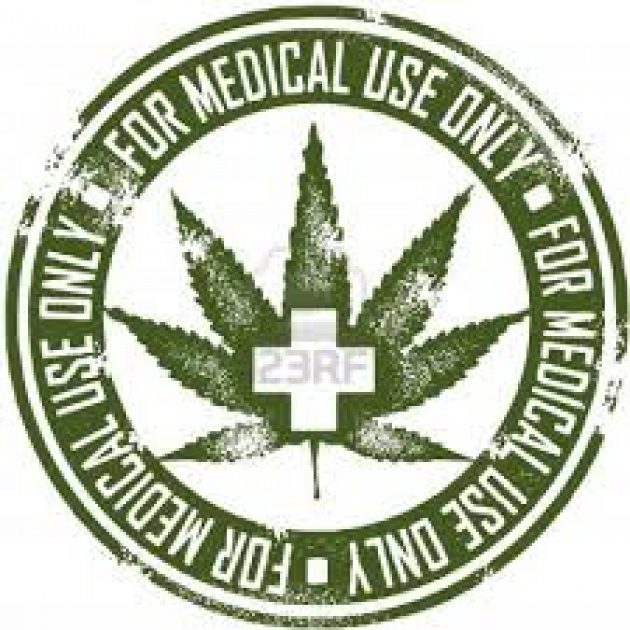 Governor Pat Quinn, who signed the bill a day before the yesterday, has noted "This new law will provide that relief and help eligible patients ease their suffering, while making sure Illinois has the nation's strictest safeguards to prevent abuse." So, potheads shouldn’t get too excited, because supposedly the bill and law is pretty restricted, and limited. Not for a moment should residents believe it is acceptable to use the drug if they don’t acquire one of the 35 illnesses listed. Gov. Quinn sure made it clear that it wouldn’t be the end of the world for the states officials, because of the emphasis he put on the direction of the medication. If law reform revolving around the drug is to increase or not, well that is still un-determined. The governor stated that the conditions chosen were chosen carefully, making sure the ones stated were “the more serious ones”. The ones who would need the drug the most, would be guaranteed it. 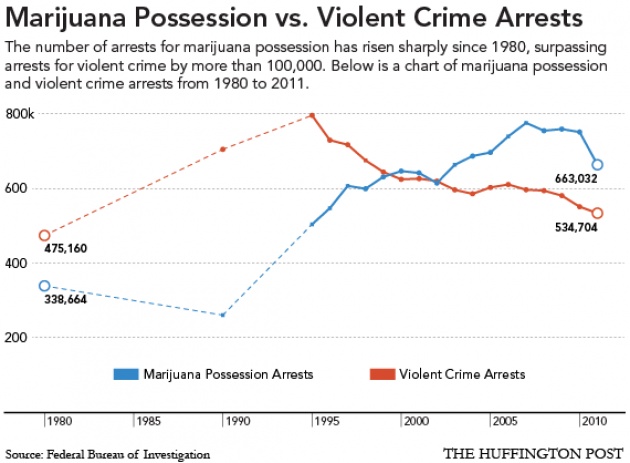 The opinions about the acceptance of marijuana in general (around the US) are particularly diverse; almost correspondingly divided. Let’s start off with the facts of Marijuana, and things you might’ve not known and I’m going to try to sum it up. First off, people who consistently use weed, MOST of the time/most likely, do not use any other drug… it isn’t exactly scientifically proven, so I don’t know if it is suited to call this a fact, but there is a good reason for it…technically, a reason hard to explain. Marijuana is somewhat like a depot rather than a so-called gateway drug. Plus, coincidentally most people who do use Marijuana do not casually or regularly use any other illicit drug. Another fact about the drug is, whether people accept it or not, is that it CAN have a negative impact on you, especially if you are young, and still maturing (however the negative effect of the drug is still incredibly small). It directly affects your developing brain, causing diminished coordination, exertion with thinking and problem solving, and disordered learning and memory. However, the risks are much reduced if you are an older fellow; in fact, most of the time no record of undesirable damage is shown on older people who take the drug. What I am trying to get at is, the prohibition of using marijuana is greatly exaggerated, as it has never been directly proven that Marijuana can provoke a mental illness, or increase the risk of getting cancer. In fact, there has not been a single piece of evidence that marijuana has contributed to fatalities in vehicle related accidents! I am 100% not biased, but hearing this makes the drug seem a lot less harmful and hazardous. To finish things off, nearly 1 million people a year, where most are arrested for simply having possession of Marijuana; the drug being responsible for more than 50% of drug prosecutions in the USA, and 45% of drug trials IN THE WORLD. Maybe the cops should start focusing on inferior drugs, such as cocaine, and crystal meth? Drugs that speak for themselves; being so horrible that they must be hidden more carefully than weed. Just something to think about! 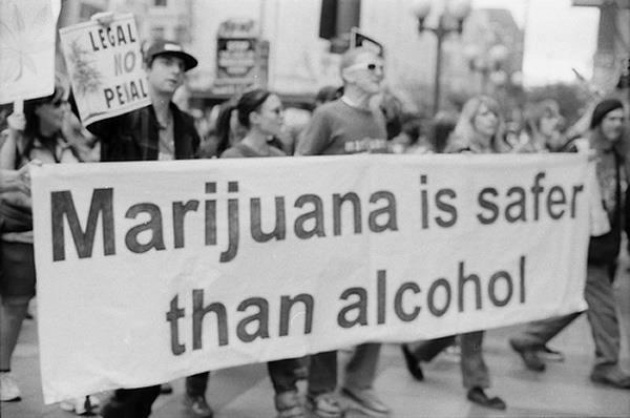 Pictured: Mary (Aya Cash) at an Alcoholics Anonymous meeting, shortly before she digs her fingernail…