Illiteracy and its effect on social psycho of Afghan women

In development countries women have considerable role in the part of education, culture, society, politic and health. They attempt to achieve their positive position in the society. In addition, the government paves the way for encouraging women to participate in different manner for solution of social problems. 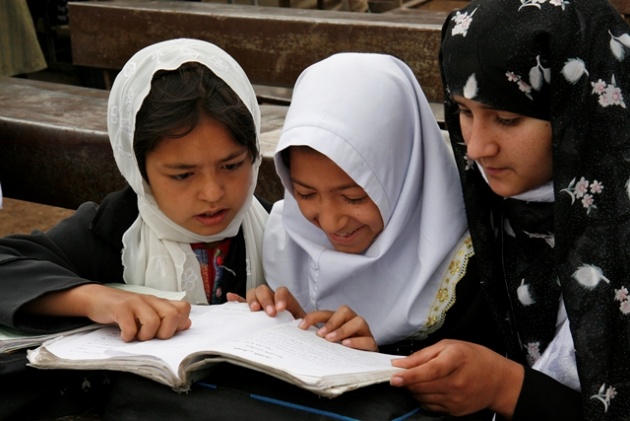 In backward and poor countries that has experienced civil wars, women have faced with different violence and haven’t gone to school, because of vulnerability and the culture of male prefer, so it deprived women to educate and promote their skills. 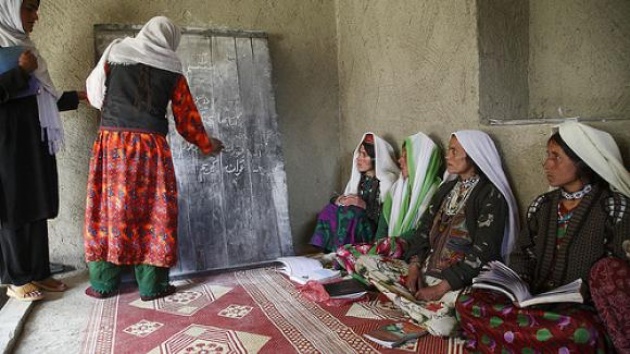 Access to education and literacy in conventional countries such as Afghanistan that most people especially in rural areas and some urban areas are backward from education process, is not easy work. Women for access to education always face with difficult problems. One of the most sensible problems is psychological problem that effect on women life. 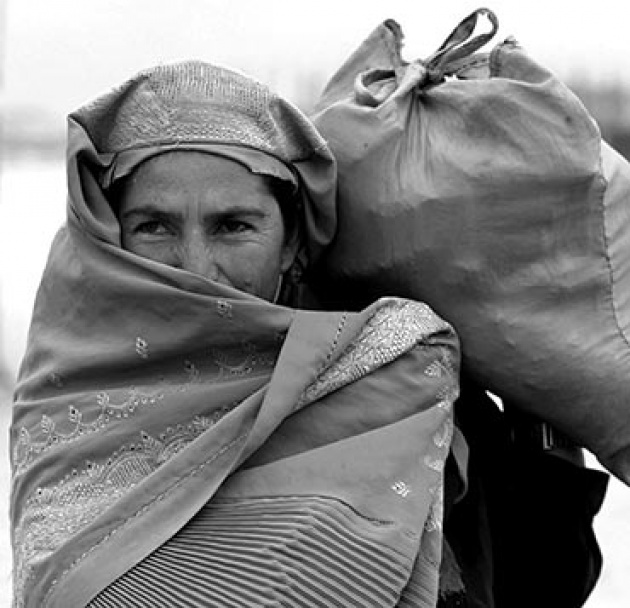 During the Taliban regime, Afghan girls and women lost their right to work and educate. One of the important factor that inhibited girls to educate, was insecurity of women. Major families didn’t let their daughters to study because of insecurity. This problem came from that time and it is still sensible especially in rural areas and villages.

In other hand, traditional oppositions are the next factor that inhibits women from the right of education.  These oppositions basis on act of a man in front of a woman in other explanation the word that calls as “honor” impel men to don’t let women to study and become literate.

The next factor that stops women to educate is participating of women in family economic increase. In many places of Afghanistan especially in villages, women do works such as; dressmaking, broidery and carpet fabricate to share in economics of family. This causes women to study, educate and make their future. 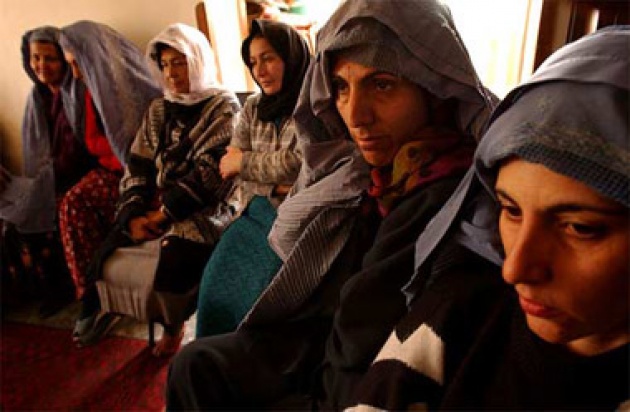 The factors that I mentioned above and much more others not only have effect on social life, but they can damage the psycho of Afghan women too. Women who are illiterate backward from different view and affected with serious psychological problems.

Providing knowledge for women will help them to find self reliance and encourage them to work for development of the country. In addition, they can make their social life as they wish and acceptable. Women can be powerful through education; they can also train righteous children for society.

In this section Women’s annex as a blogging and film platform, can help women to empower them through this social media. By using of this social media Afghan women can share their psychological problems with each other and find the solution.