I'm a dreamer, but I'm not the only one*

Today, I am missing someone or something.

When I woke up this morning, I was thankful because I didn’t start my day with terrible sound of another explosion like yesterday.

Yesterday not only me but most of the people in Herat city woke up with a horrifying voice of an explosion which was caused by the attacked on the US consulate by Taliban.

I followed the news in TV and any updates related to it in social media the whole day. After victory of football team in a few days ago and the huge happiness among people, this sad event was incredibly awful and unexpected for me. At last, I had observed few days of war-free Afghanistan and I liked that very much.

It seemed that the situation was going to be better. People were more optimistic to the life and future of Afghanistan. It seemed they had changed their heroes; this time there was not any signs of jihad or war, no one had to die or kill. There was a difference this time: The heroes were the sport men who could bring the victory and happiness for people with their strength in sport which could bring a very big positive change in the society. 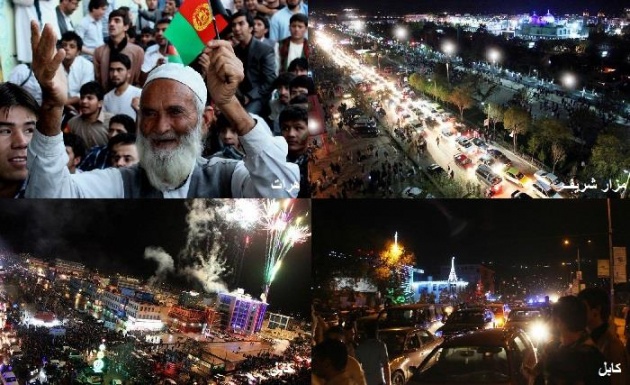 But unfortunately this happiness didn’t last long. Yesterday after the attack to the US consulate and murder of a number of innocent afghan people in this event, the dark shadow of disappointment paints the sky of Herat town again. Last night the streets of Herat were remembering the memories of the happy people who were dancing just the night before because of the football team’s success and now those people are sad and disappointed for thousand times, sitting in their houses and talking about US consulate attack and innocent people being killed in this attack. 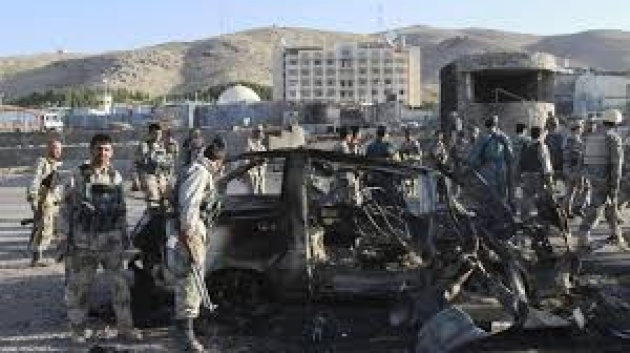 It seems that happiness of football team’s victory was like a short commercial and exultant advertisement in the middle of a sad long film. 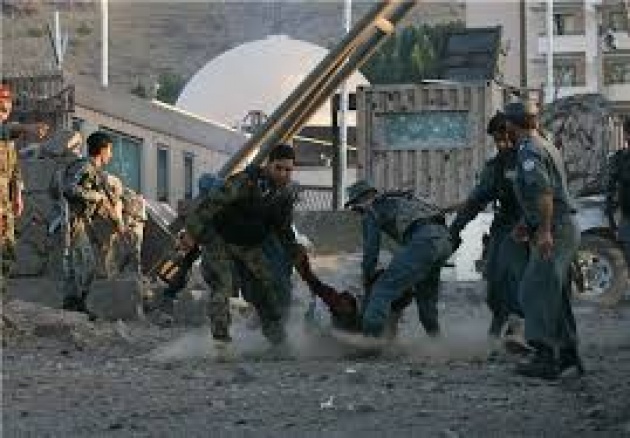 Sunset of Herat is known to be one of its sightseeing. In the evening, I sat to watch the sunset and my son was playing in the yard. When the voice of Azan spread in neighborhood, I could not stop thinking about how many mothers are watching the sunset like me and thinking about their children’s life now. Are our children supposed to grow up and live in the same Afghanistan as we did? How long more will the weapons and suicide attackers ruin the happiness of these people? It is been generations now that a war-free Afghanistan has become a fantasy or a tale in ancient times. Who can imagine something that has no idea of, something that has never experienced? That’s peace for us and our children. Loud laughter of Masih, my son, reminded me of the life I had brought to this world. No I can’t give in to disappointment, I thought. Suddenly I realized what I was missing whole day: just the happy peaceful Herat; A city that is just having a normal day where no one explodes himself and people are watching football. I know I am not the only one. There are lots of reasons to lose hope my friends, but let’s imagine that day of Herat when sun is shining in the clear blue sky, flowers are blooming all over Takhti-safar, Pole-Pashtu is full of cold running water and  Our children are going to school and we are not afraid to lose them. Suicide attacks and bombs are a just a far memory.

I am remembering the Imagine sing of John Lennon. I think it is one of the best sing of all time.

You, you may say
I'm a dreamer, but I'm not the only one
I hope some day you'll join us
And the world will be as one

You, you may say
I'm a dreamer, but I'm not the only one
I hope some day you'll join us
And the world will live as one" 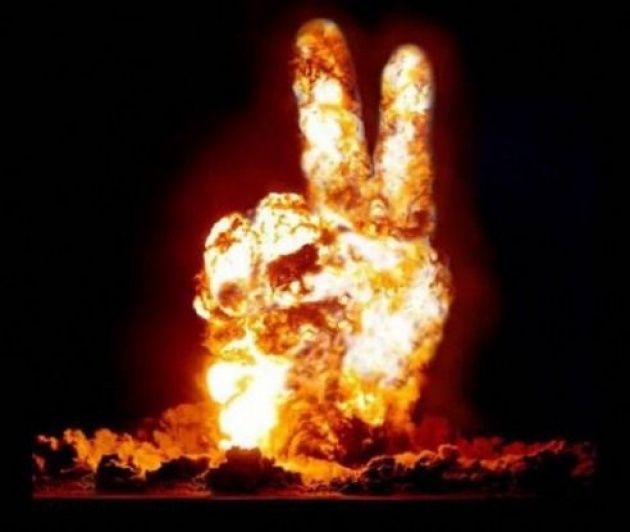 I am a computer engineer and have several years experience of working and teaching in this area in Herat-Afghanistan.
I am also interested in social activities and fine art and sometimes work in this fields too.
I published several text and painting books for children of my country.