Importance and value of Road in a country

Roads are very important and play a very main role in the man's life because without a road no body go from one place to another place. If there are no road than life could not be possible. In every country of the world the progress will not be possible without roads. Every matter will be done in no time due to roads. 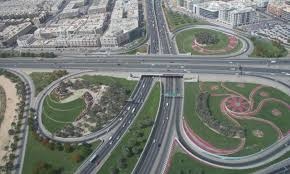 Roads are the backbone of the development of the country. It is a fact that economy of the country depends on road. In old age, there is no proper setup of roads. The traveling for the people is very difficult and they face so many hardships, even they do not supply they there goods from one place to another place.

At that time, due to this miserable condition of roads, the farmers do not reply their crops in the big cities and are the crops were destroyed. Which is the great loss not only the people but also the economy of the country. In this age, we are traveling through roads and it is a fact that better roads become better economy and better economy becomes a better standard of living of a common man as a result the developmental progress of the country increases day by day. 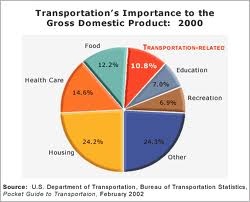 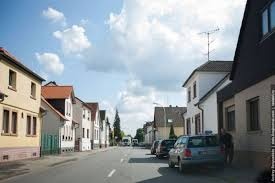 Mostly the cheapest source of trading are roads the other sources like aeroplane, helicopters,  ships are the expensive source of transportation of goods and small scale business man do not afford it. Good roads save the life because in good roads are the chances of the accident will be decreases. The most important advantage of good roads are that it save the time. 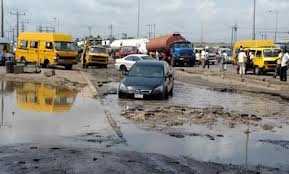 If the condition of the roads are poor then mall distance give more time but if the roads are in good condition than large distance gives for less time and in this age the people's have no time for traveling in months and years. So the good roads completed this traveling in days and hours. In short without road the development will not be possible and better roads play a very important role in the human's life.