IMPORTANCE OF RELIGIOUS INSTRUCTIONS FOR THE YOUNGER GENERATION

In educational institutions,  only wildly education is imparted to the children and it result is that the intellect is developed and the most important part of man, the spirit is neglected. The education makes a man and atheist and his idea are confined to the material world only. The higher part of the spirit and there is even in this materialistic age that such a world that exist is entirely shut to them. 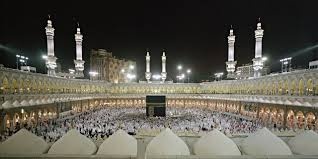 Religious is very important for our souls, so without religion, there can be no cure foundation for moral development. Religion rises and enhance the personality of a man and it should form an essential part of a young man's education. In Pakistan,  unfortunately the circumstances are very peculiar. 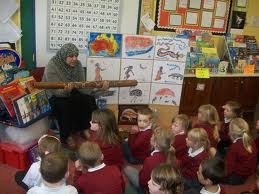 There are so many religion are present in this country and it is not possible to teach them are in our school. The government has wisely adopted the policy of Jon interference in the religions of the people and hence it is neutral in the matter of religious instructions.There are so many peoples that have different religion to another so it is not possible that the region instructions are given in the school be cause the children have different religion. 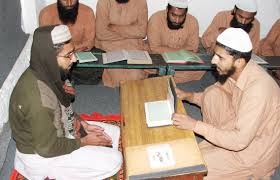 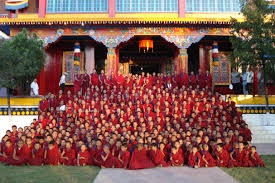 In schools, started and maintained by the various religious communities. But this training is unfortunately imported on narrow lines and has not succeeded in its objects. On religious training worth are the names must be bored based on a spirit of toleration. The first principles which should be start to every children is to respect the religious and to honor the prophets of other religion. 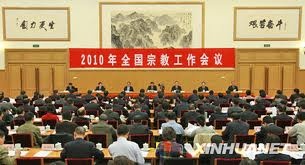 Mutual toleration and broadminded sympathy and respect for others say they should be an essential part of religious instruction. The respect of other religion is not important for our life but also it is very good themes for other people. Without it, it will be generate into narrow minded. Let them teach the younger that a practice of a religion and respect to the others faith and religion with wholeheartedly.