IN VITRO DONOR EGGS ARE THE WAY TO GO

A recent trend that has turned a lot of heads over the past couple of months is that more women in the United States are using donor eggs by other women in order to get pregnant.

I was pretty surprised by this new trend; I initially did not see the necessity or benefits of using another woman's eggs as opposed to one of a mother-to-be's own. 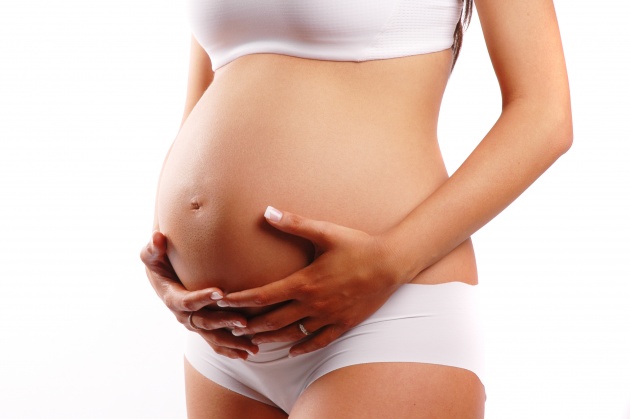 Well, I was surprised to find out that fertility clinics using these fresh or frozen donated eggs showed that approximately 25% of the women who use donor eggs gave birth to babies that were considered an optimum outcome. Also, the statistic show a significant rise in the number of procedures between 2000 with only 10,801 procedures compared to 18,306 procedures in 2010. 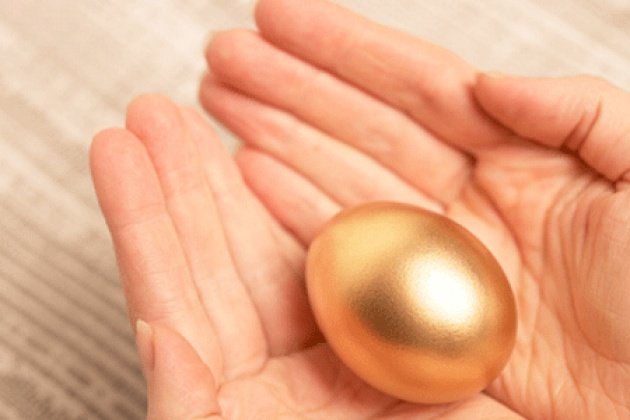 What is an optimum outcome? Well, according to doctors and USA today, it is a single baby (no triplets, quadruplets, quintuplets, or octomom's) who is born after approximately 37 weeks of pregnancy and has a healthy weight of 5.5 pounds.

When considering the significant rise in complications with in vitro fertilization for women using their own eggs, it is no wonder that many women are turning to this procedure. 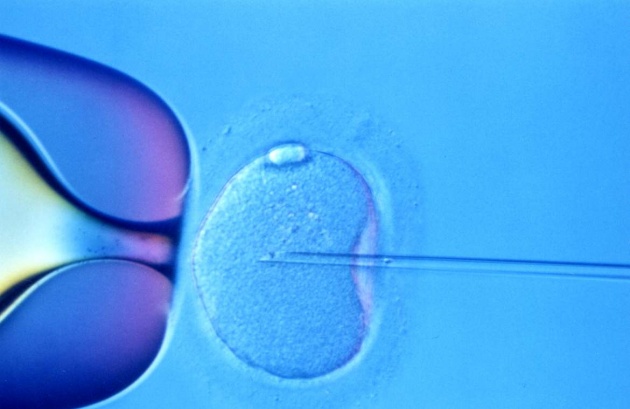 Women who choose to use donor eggs are usually older than 35, who have a difficult time becoming pregnant and/or they have a minimal amount of their own eggs available. This rise in popularity of in vitro fertilization using donor eggs also reflects the changing dynamic of the American culture.

Since people are living a lot longer than they have even a century ago, women are no longer expected to conceive children by 20-25 in order to raise a healthy family and see their children go to college, get married and the like, nor do they want to. 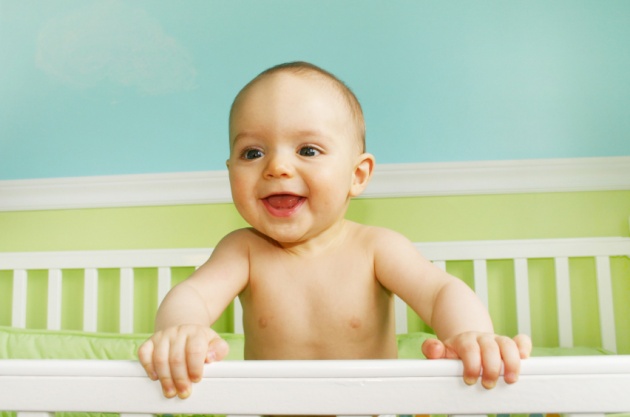 Many women in the United States are focusing more on their careers while they are young and plan on building families once they’re in their 30s and 40s, a lot later than even 20 years ago.

All in all, in vitro fertilization by using donor eggs is receiving great results and who knows, this may even be the future of getting pregnant for women. You never know what the future holds for us.