“5 year old girl was raped and thrown in street in delicate condition” Or “father has made her daughter captivated for 12 years and raped her every day and when she was rescued she was mother of three of her father children” these are the headline of the news which revolve around my head when my friend told me of the incident happened recently in the most educated city Islamabad with the literacy rate of 98%. Her sister is the phycology student and her lecturer told them about the recent case she has witnessed. She told them that “Last month a 16 year old girl came to me and told me that whenever I am alone at home my brother rape me and if I protest he beat me I don’t know what to do if I will tell my mother she will blame me and my brother will kill me First  I was startled that how can a brother do this to his own sister then I call her mother and first she denied and beat her own daughter in front of me, when I make her understand and show her the test reports of that girl she agreed and asked her son about it and in return brother killed her own sister” 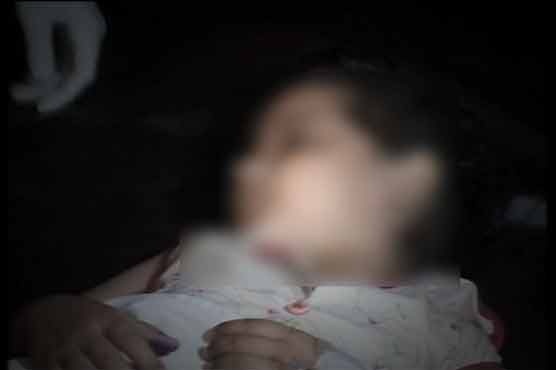 There are many cases like this happening every day in all over the Pakistan in which victim’s blood relations do this Lucifer act. This is not just happening to girls but the teen boys or children are also becoming victim of it every day. In my own area two blocks from my house the 15 year old boy was gang raped by two of his friends and one cousin and then sacred that he will tell anyone and they will be handcuffed they murdered him. Sometime these psychopaths make the victims frighten and they are so scared that they don’t tell anyone what happened to them which really affect the phycology of these victims. I was shocked one day when my friend who is so close to my heart told me about his dark side and was numb to hear what he told me. When he was a child he was sexually abused by his almost 6 cousins till the age of 13 and they make him so frightened that he never tell anybody about what a pain he suffer every day. In his whole life he has ever told anyone about it as everybody will blame him and will see him in disgust as he is not the victim but a male prostitute 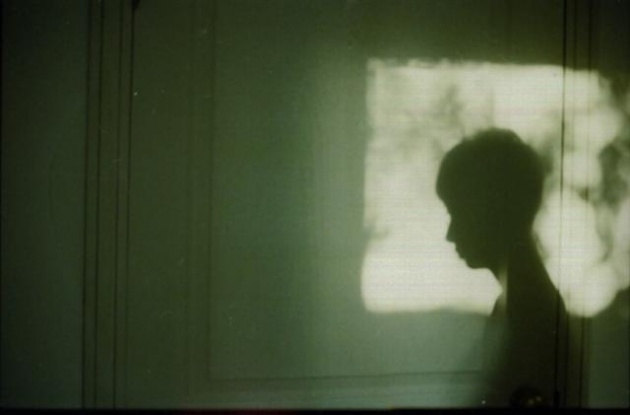 In South Asia the sexual violence has increased in dramatically. In India last year about 53% children faced sexual abuse in which 52.94% were boys and 47.06% girls. According to the Canada's Foreign Affairs Department report release in 2007 the sexual abuse is increasing in Afghanistan rapidly though it is low then many countries of South Asia 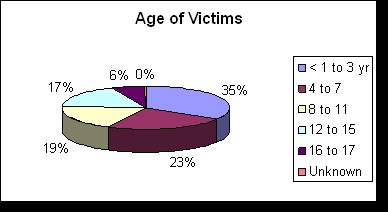 Dr Huzaifa Shah, who worked as the physiatrist in the Bahawalpur Victoria Hospital and deal with the sexual abused cases said in his interview “Rural people, especially tribal ones of South Asia -- be it India, Pakistan or Afghanistan -- are sensitive to female children and have an element of respect," he said. "They do not allow girls to mix with boys in villages or at home. Strong culture and traditions is also a bar on females' movement in society. In such a situation, boys are easily available and are more sexually abused." More he said "In the lower middle class, the family is integrated -- 20 to 30 people share the same house -- and parents are usually illiterate, plus they have a large number of children," he said. "In such situations, children are abused only by relatives” more he said  "Parents feel shy about educating their children about sex, which is a human instinct and cannot be stopped in any way," he said. "The problem with South Asian societies -- i.e., Pakistan, India, Afghanistan, and Bangladesh -- is that even talking about sex is considered a crime. But every individual has the desire of having sex, which is not easy in these societies."