INDIA’S FARMERS LOOK TO THE SUN TO WATER CROPS

According to a recent study by Smithsonian magazine, a rice and wheat farmer known as Ravi Kant, has a new perk to his job as a farmer; His fertile acreage is “near the banks of the iconic river [that] now has its own 7.5-horsepower water pump powered by six six-foot-square solar panels,” stated Smithsonian’s David Ferris.

Considering the massive population of India coming in at roughly 1.24 billion people with 70 % of its population rooted in the countryside, the solar pumpsets are definitely a step in the right direction.

“About 18 million of the country’s 25 million pumpsets are tied to the national electric grid. India’s planning commission estimates that farming accounts for about 15 percent of gross domestic product but the sector consumes some 25 percent of the nation’s electricity, mostly from powering irrigation pumps. Utilities provide this power at a huge loss; electricity for farmers is usually free, or nearly so,” states Ferris. 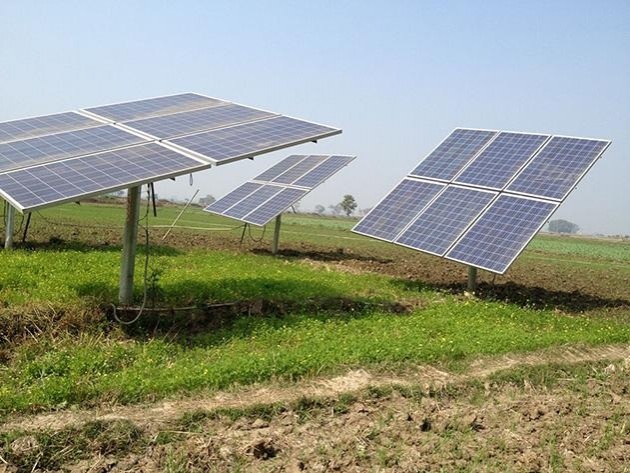 India’s farming uses a significant portion of the country’s electricity as well has imparts an incredible toll on the country’s environment with its current practices. 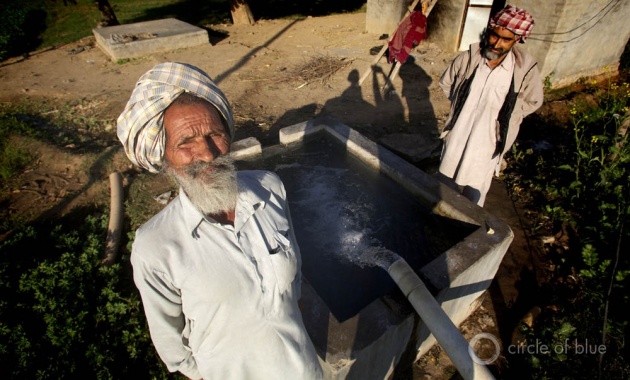 The current 25 million agricultural water pumps that farmers use in Indi are sucking aquifers dry, draining money from the government, farmers and significantly burdening the health of its people with increased carbon emissions levels.

The pain doesn’t stop there. The “free electricity” that farmers receive is very sporadic and is usually provided during the nighttime when it is not used elsewhere.

Therefore, Ferris states, “This means that many farmers stumble out of bed and irrigate their fields in the dark. India is home to many venomous snakes like cobras and vipers, and it is fairly common…for a farmer to meet his end with a snakebite.” 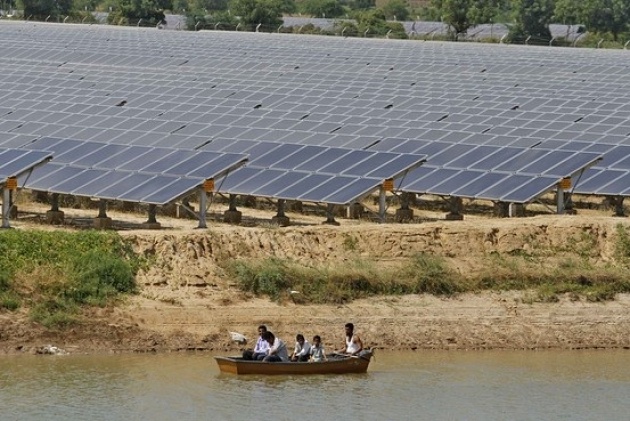 The ends don’t justify the means in the life of an Indian farmer when death seems to be a possible outcome. However, in such a densely populated country, people don’t have much of a choice if they are not offered a different outcome.

To avoid such a Darwinian state of living, the Government should place majority of its attention on improving the agricultural sector of its country, considering this is the main source of nourishment for its people.

These solar pumps will help the environment, the health of the people and improve farmers lifestyle, let’s get things moving.