As the political and environmental scenario is changing day by day, changes in the foreign policies of different countries are also being observed. In south Asia China and Pakistan are strengthening their economic and strategic relations. This situation is big challenge for India. India is also changing its foreign policies and establishing cordially relations with important countries such as United states, Saudi Arabia and Israel.

India officially recognised Israel in 1950. But due to few reasons India could not express it’s love for Israel openly until end of cold war. The reasons include India’s dependence on Arab nations for oil and presence of largest Muslim minority of the world in India. India openly supported Palestinian cause and stood against Israel on international forums for Palestine.

But lot has changed after cold war ends. India and Israel came close in 1992 and started official relations openly. In 2017 both of the countries are celebrating 25th anniversary of Indo-Israel link-up. Narindra Modi (current Prime Minister of India) visited Israel in this regard, signed many agreements of arms deals, research cooperation and agriculture field. Modi became first prime minister of India to visit Israel.

Many Factors played role to bring them close some of them are discussed in this write up.

Jews are living in India happily with Hindus for centuries. Both of the nations are close to each other ideologically. Both of then nations can be called as oppressive states as they have illegal and unjust control over Kashmir and Palestine. Furthermore, many Indian Jews has played key role in Indian progress and wars. One such example is lieutenant general Jacob farj Rafael.

India is one of the biggest arm importer countries of the world who’s defence budget reached $45.2 billion in 2014-15. And Israel in on the top of the chart of arms exporting countries. So, for Israel, India is a big arms market. India has imported arms of $1 billion worth since last 5 years from Israel and this number is going to increase after recent agreements. Israel provide drone technology to India and also helped to successfully test SPYDER, a quick response surface-to-air missile system. 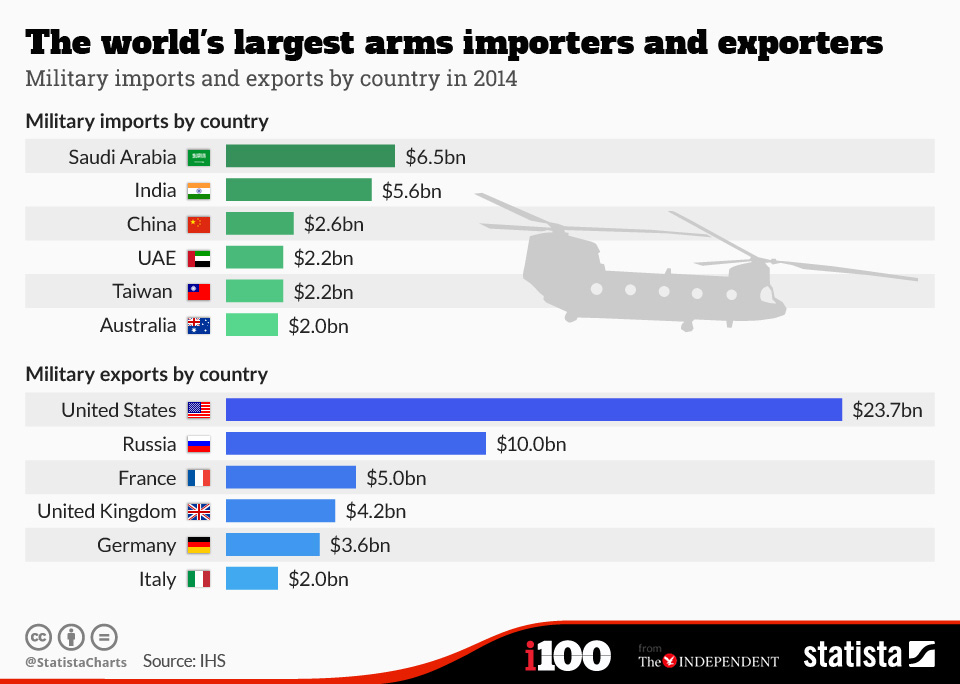 USSR was biggest exporter of arms to India and after its fall India needed new arms provider, so, US and Israel filled its shoes.

India and Israel have some common type of challenges, ambitions and enemies. Most prominent are the freedom fighter of Palestine and Kashmir. India and Israel has illegal control over Kashmir and Palestine, so, this factor can make them sit on a table to cooperate each other to tackle freedom fighters. Moreover, India has full time rivalry with Pakistan and Israel too consider Pakistan a big hurdle in its hegemonic ambitions.

This strategic embrace of two states with hegemonic aims can further intensify arm race in South Asia. To nullify Indian effect in South Asia, China and Pakistan are coming more and more close to each other. Due to this collaboration freedom fighters of Palestine and Kashmir will definitely face more difficulties to raise their voice on international forums. Furthermore, this collaboration is not in favour of Muslim world. So, Muslims countries like Turkey, Saudi Arabia, Pakistan and Iran should bolster unity to protect Muslim world.

A student of Life.