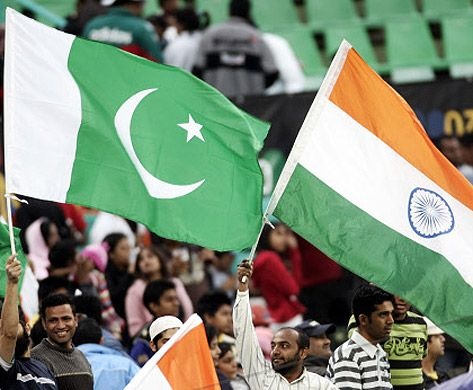 However, in the course of bringing the relations normal, some of the aniscreants targeted Samjotha    Express and instead of friendship, Pakistan get the dead bodies of several of its citizens. In spite of the fact that Pakistan has shown flexibility on several occasions, India is adamant to its sand. It has been harping on the same string that Kashmir is an integral part of India and if at all, the dispute is to be decided, it should be with regard to the Kashmir that is contiguous to Pakistan. 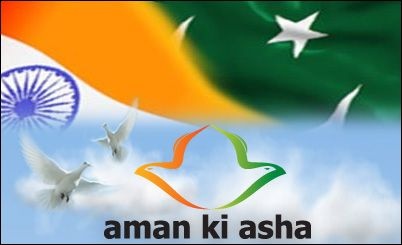 There is little hope of the solution of the problem. We are living in a fool’s paradise if we believe that India will consent to the partition of the held Kashmir or it will present to us as a gift.

We have fought three wars over the problem of Kashmir but every time we failed in our effort to liberate Kashmir. At the same time, it is an undeniable face that the Kashmir too, wants to free them from the slavery of the India but the solution is a hard nut to crack. It appears that it requires Noah’s life and Job’s patience to settle the issue. 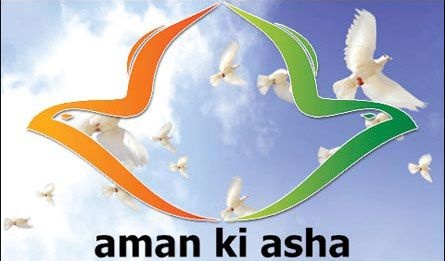 So long as the problem remains undecided the relation between the two countries will remain stand. However, we should countries our efforts to make the people realize that the only way to normalize the relations is to settle all the disputes including the dispute of Kashmir as well.