A profitable alternative in the form of gur-making is also available, and Afghanistan and the NWFP constitute a large and ready market for the product. Gas prices have been increased thrice in six weeks. Government is likely to approve 15-25 percent raise in the prices of natural gas for domestic, commercial and industrial consumption. Such an increase wills production. The prices of the two sources of energy-gas and electricity will automatically affect the whole range of economic activity and inflationary trend will get a big boost, making the life of the common people more miserable.

The Government says that the price increase was being affected on the demand of IMF. In the Government aware that gas price increase will have an immediate impact directly and through higher prices electricity on the cost of production of almost all agricultural and industrial products and services? What baffles one is IMF’s as well as Government insistence on bringing the price of Pakistani gas at per with international prices. Neither land, nor royalty, nor labours, which are impartment components of cost, is internationally prices here.

Precisely for this reason, in countries where gas and petroleum are produced, a price differential is maintained between domestic and export prices. One factor that Government has mentioned as causing losses to the gas companies is excess recruitment. This overstuffing was said to have been due to the considerations of keeping that tribal sardars, in whose areas gas deposits were located, pacified. If the information is correct, this practice must be discontinued forthwith. It is for the time that the people are being told that the gas companies are running in losses. 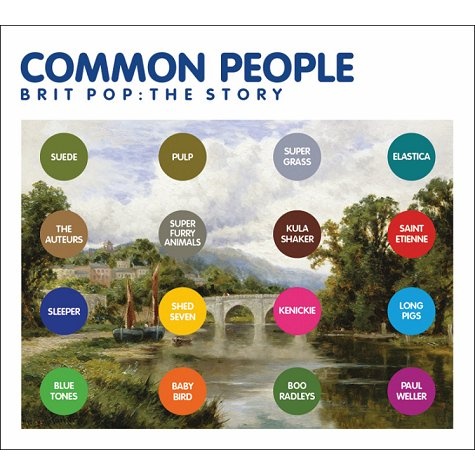 Until recently these were being considered as blue chip companies and gold mines for purpose of privatization. If the contemplated price increased is required for mobilization of additional funds for prospecting and exploration and for the development of discovered gas field, the Government should say so and let the people know about the resources collected specifically for this purpose. If this is not done, the obvious presumption will be that the increase is being affected to bring the budget deficit down to the IMF prescribed target of 4 percent of GDP. 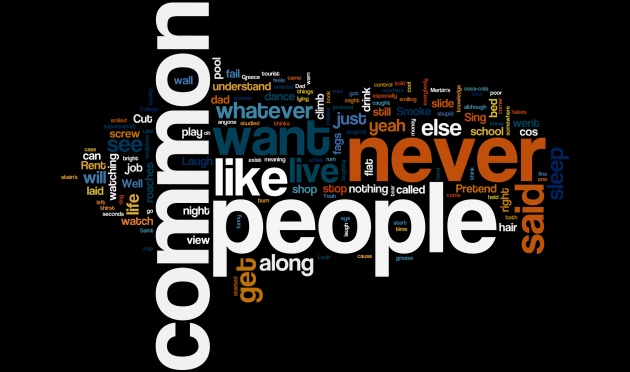