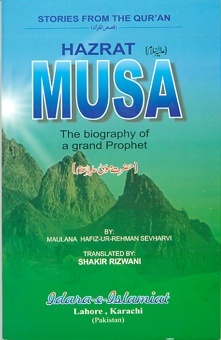 hazrat Ibrahim had a son Ishaq from his first wife,sara. Isahaq grew up to be a prophet and later his son, yaqub and his son, yousuf became prophet too. They were called the bani Israel or the children of Israel. They lived in Egypt and preached the religion of one god.

The egyptions had great faith in magic and fortune-telling.  One fortuneteller told the king that a male child, born in the tribe of Bani Israel would overthrow his kingdom so the king ordered that all male children born to Bani  Israel families should be killed at birth.

during this time Hazrat musa was born. His mother was very afraid and prayed to allah to save her son. According to allah’s indication, she put the child into a box and let it float down the river nile . it so happened that this box passed through the stream that flowed by the king’s palace. The child was found by the queen who adopted him as her son because she did not have a child of her own. She wanted someone to nurse the baby. In the search that followed,the mother of musa offered her service which were accepted. This was brought about by Allah’s mercy in giving shelter to the child in the house of his enemy. Many years passed and the child grew up to be a righteous and strong young man.

Hazrat musa was then ordered by Allah to lead the Bani Israel out of Egypt and to take them to the holy land of Palestine. Palestine was the land about which Allah had promised that he would gift it to the Bani Israel. They would have to drive away those who were ruling over the country and establish their own kingdom. 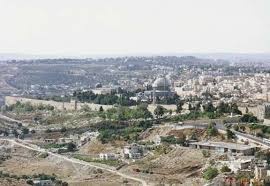 saheem saheem One of the womensannex writer Kabul Afghanistan

Review of the Book : Return of the Pharaoh (Part 1)