Inside Bitcoin Conference #BitcoinConf - The Future of Virtual Currency

Bitcoin is open-source, nobody owns or controls it and every one can take part.

On April 7-8 at the Javits Convention Center in New York City, "Inside Bitcoin Conference - The Future of Virtual Currency " will be held which is one of the largest Bitcoin exhibition. 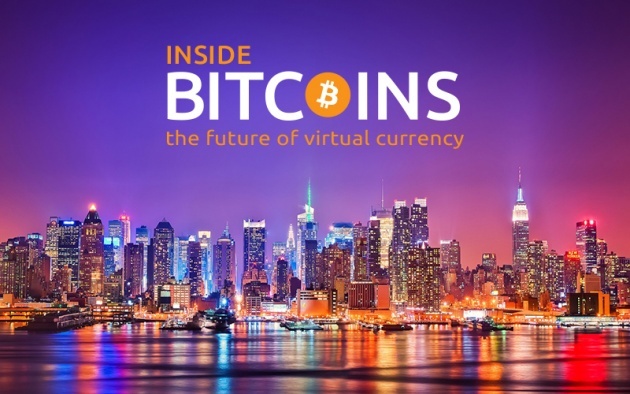 Film Annex with Women's Annex Foundation are going to present the recent activities which they have done for being an advocate and initiative to pay the users in  BTC as a Digital Currency which can support and promote the concept of Digital Literacy around the world.

The Women's Annex Foundation is a pioneer in using Bitcoin as a payment system in developing countries. For reasons of safety, convenience, and cost, we believe the Digital Currency movement will help elevate the lives of women around the globe.

Digital Literacy is the ability to effectively and critically navigate, evaluate and create information using a range of digital technologies. “Digital” information is a representation of data, and “Literacy” refers to the ability to read for knowledge, write coherently, and think critically about the written word.

A good news is that this week Film Annex has launched its marketplace where users are able to shop online by exchanging their Bitcoin to Amazon Gift Cards. 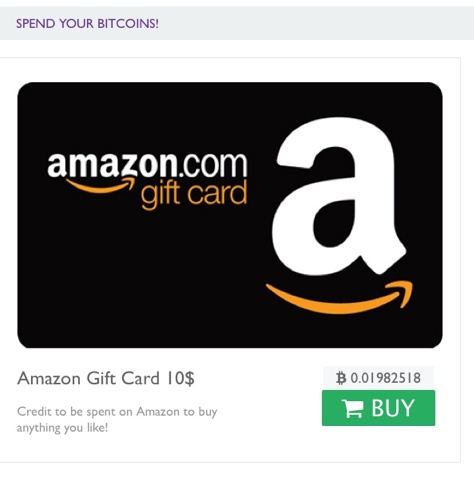