INSIDE THE MINDS OF PSYCHOPATHS

The greatest difference between psychopaths and your average person is their ability to be socially cunning and their absolute lack of remorse for any act committed, including murder. I've always wondered what would the mind of a psychopath look like and if all psychopaths have the brilliance of Hannibal Lecter a.k.a. a character from one of my favorite movies.

When we think of psychopaths we either think of cartoons, movies, or any other motion pictures featuring psychopaths as purely crazy people. Truth be told, they are not always crazy; many individuals of psychopathy live among us with fairly average lives but know they're just a little different. 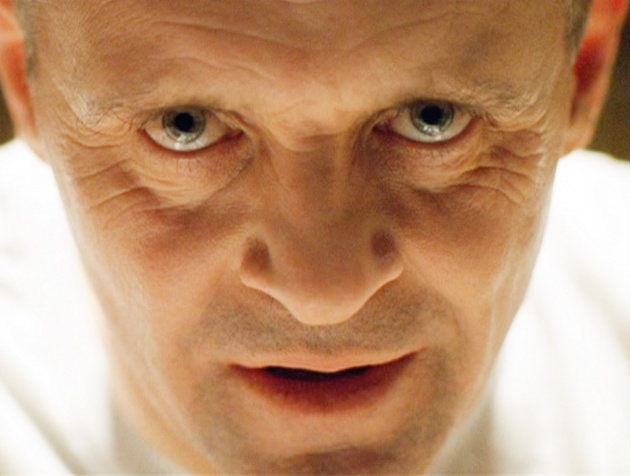 An article in Psychology Today flattens my curiosity by stating the truth behind psychopathy. The primary difference between normal moral development and psychopathy is this very difficult to understand feeling, empathy.

Basically psychopaths lack fear or distress, which is why they do not understand and cannot empathize with the fear and distress of others.

The way we learn "morals" as children is, we learn that if we hurt another child, we see their response as an experience of pain; thus, we empathize and associate hurting others as something bad. 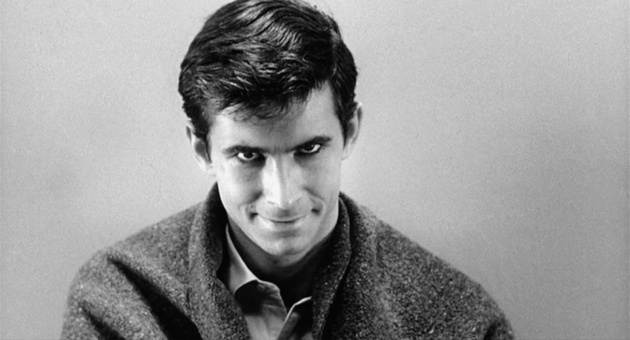 Meanwhile those with psychopathy would not automatically feel any form of empathy, they would just be numb. But that does not mean that all psychopaths are murderers and rapists, they just learn in a different way.

For instance, psychopaths will only know if they have done something wrong according to society's standards of moral codes, if there is a punishment following the act or if they are told they should be empathizing. Psychopaths are able to turn empathy on and off; we on the other hand, have empathy on default mode.

So, Hannibal Lecter is in fact a psychopath but he does not represent all psychopaths, as people with psychopathy are not necessarily cannibals, murderers, criminals or any other label and stereotype we may enforce upon them. 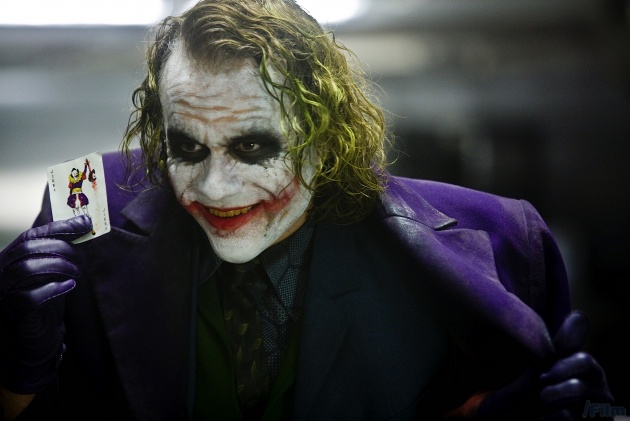 But before we grab our pitchforks and flaming torches forming angry mobs everywhere, we should all try to understand the psychology of psychopaths and the understanding of the human brain in all of its intricate ways.

Although we may never truly understand the mentality of a psychopath, unless we are one, science has definitely helped us advance in understanding far beyond we could have ever imagined.

Now we know that psychopaths are not all crazy people but misunderstood, to a certain extent of course. 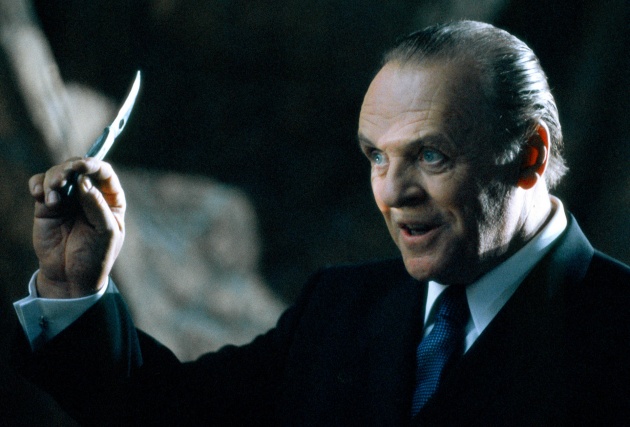