Did you know that the animal called "Rhinoceros" now belong into the endangered species? This means that their numbers or population is near to extinction.

For those who haven't seen yet what a Rhino looks-like, refer to the images below: 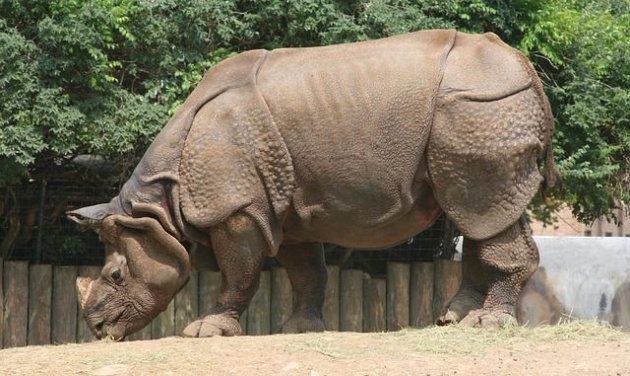 As you can see on the image, they are large size creatures. In fact, they are the second largest land mammal next to the elephant. To be more specific, the five species mentioned above can weigh from 750 to 8,000 pounds. As for the height, they stand between 4 to 6 feet high. 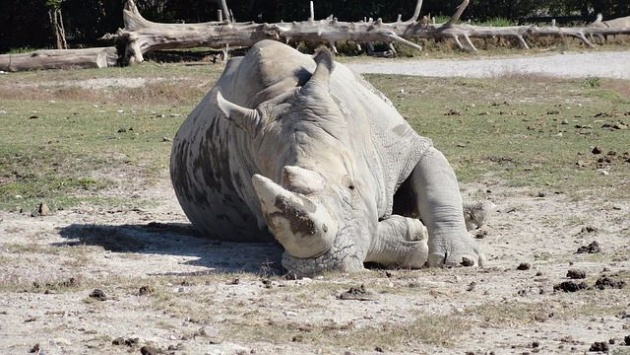 Food and Habitat of Rhinoceros

Rhinoceros' favorite habitat are on the savannas to the dense forest of tropical and subtropical regions. Or, places with nourished vegetation it's because Rhinos are herbivore creatures. This means that they only eat plants. Most Rhino species prefers to eat foliate of tree or bushes. But among them, the White Rhinos equipped with square-shaped lips (making it more ideal for them to feed on graze of grass) prefers to eat grasses.

Most herbivore creatures prefers to stay in group but not for the Rhinoceros. They are solitary creatures and other than this, they are also territorial. Both male and female Rhinos often establish their territories. Equipped with their horns, they won't hesitate to use it against any intruders such as lions, tigers and hyenas.

Facts About Rhinoceros that may Surprise you to Know

1. Rhino Horns are made out of Keratin

If you think that Rhino Horns are made of bones then you are wrong. It is actually made out of "Keratin" which is the same material found in your hair and fingernails. Although, the keratin material are so compact that grow throughout the Rhino's lifetime. Their horns are also not attached into their skull.

2. First Rhinoceros Fossil Skull was mistaken to be a Dragon Skull 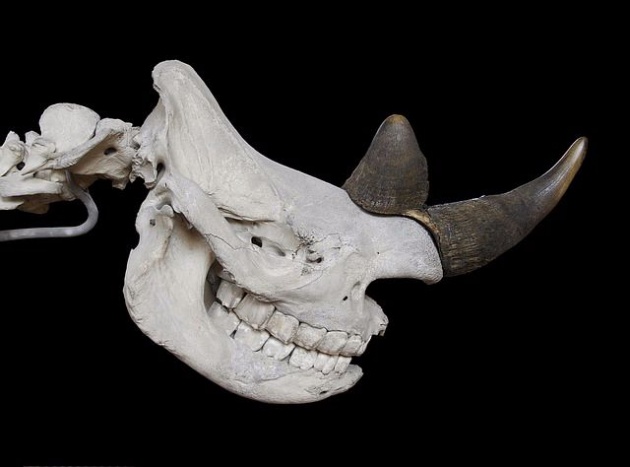 3. Some Rhinos Actually Don't use their Horns for Defenses 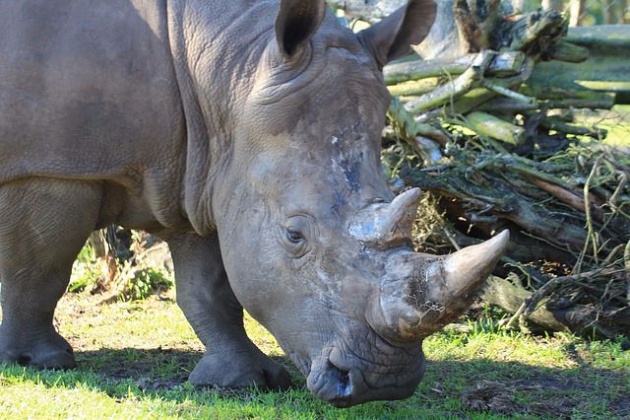 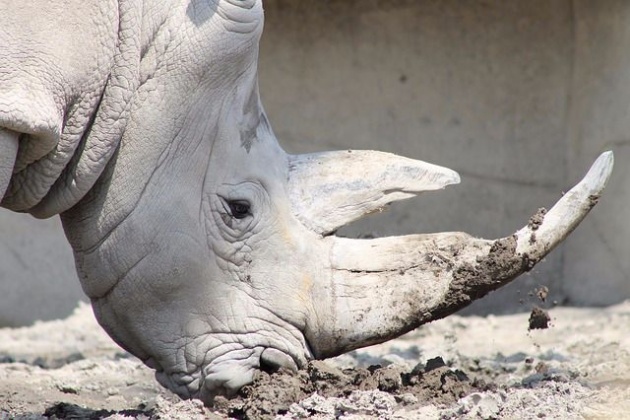 It is very common to all Rhinos to rely on their horns in driving their enemies out from their territories. However, there are some of their kind that prefers to use their sharp and canine teeth at their lower jaw. The Indian and Sumatran species have canines but all five species possess premolars (with 3 molars on each side of their upper and lower jaws).

Rhinoceros requires a large consumption of plants in order for them to maintain their proper nutrition. Thus, they will have to continue eating throughout the day which allows them to produce as much as 50 pounds of dung a day.

When a male and female Rhinos finished mating, they go on with their lives on separate ways. The mother will then take full responsibility of taking care of her calves but only for a couple of years.

One of the reason why Rhinos are being hunted by hunters are due to their horns. It was because centuries ago, Asian doctors prescribed them as a miraculous cure of various types of illnesses.