Internet in the Modern World 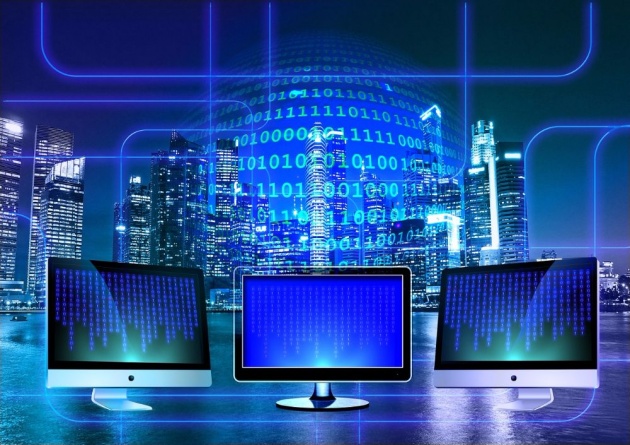 The Internet can be regarded as one of the greatest inventions of man. Following the discovery and invention of computers, the internet helped boost the overall global system giving more benefits to the end users and the entire world in terms of communication, transfer of data, education, work and the economy in general.

So much so, the internet has been the major utility in the world today that one cannot live without. Reference of the term utility as used in this article - http://transition.fcc.gov/Reports/1934new.pdf.

How many days can you survive without an internet?

The Internet is the global system of interconnected computer networks that use the Internet protocol suite (TCP/IP) to link devices worldwide. It is a network of networks that consists of private, public, academic, business, and government networks of local to global scope, linked by a broad array of electronic, wireless, and optical networking technologies. The Internet carries an unlimited range of information resources and services, such as the inter-linked hypertext documents and applications of the World Wide Web (WWW), electronic mail, telephony, and file sharing.

The origins of the Internet date back to research commissioned by the United States Federal Government in the 1960s to build robust, fault-tolerant communication via computer networks. The linking of commercial networks and enterprises in the early 1990s marked the beginning of the transition to the modern Internet and generated rapid growth as institutional, personal, and mobile computers were connected to the network. By the late 2000s, its services and technologies had been incorporated into virtually every aspect of modern life.

I belong to the Generation X, born on 1973 during the Martial Law period.   The first electrical appliance that I was able to touch is a radio in a wooden box which functions as an AM radio and at the same time a player for an LP (long playing) album.  The vinyl disc which consists of several classical songs will be played non-stop for almost 30 minutes. At my grandfather's house, they also have a radio with a case like that of a suitcase and can only connect to two different AM radio station. 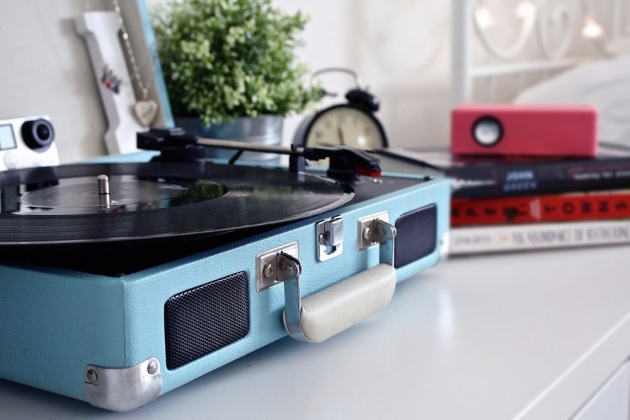 The technological development was moving too slow during that time. Having an internet was far from reality. When I was in college, I have seen a few internet shops around the campus and we have a computer subject with that of MS DOS system.  I must admit I never learned from that class.

In 2008, my officemate already opened a Facebook account and she also created an account for me after being constantly asked by other colleagues why I don't have an account too. I didn't open that account until there was a time that my sister told me that she wanted to chat with me. The first thing that crosses my mind was, how the owner of Facebook was earning from it? 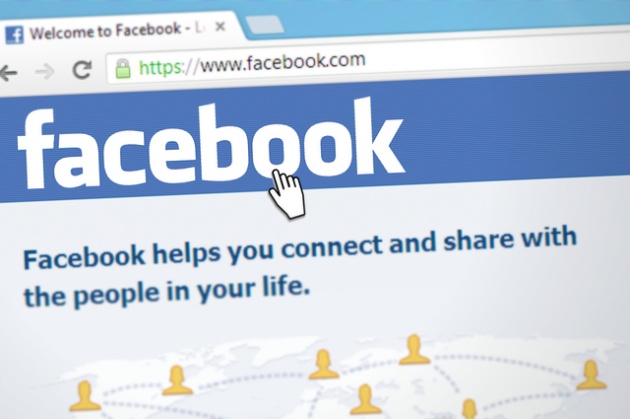 That was probably what triggered my interest to look deep into this field because from that first encounter with Facebook, I was enticed on learning how to work online.

>>>Benefits We Get From The Internet <<<

The Internet has already dominated the world. The benefits it offers is undeniably great and it's truly a wonderful thing to have this experience. The high number of advantages cannot be disregarded because we cannot deny the fact that internet has helped us in so many ways. To name some:

Faster communication is among the many benefits we can derive from the internet. We can call, chat or message our families, friends, loved ones, colleagues, schoolmates and almost anyone in real time. We can even do a video call, so it's just like talking to our loved one face-to-face. 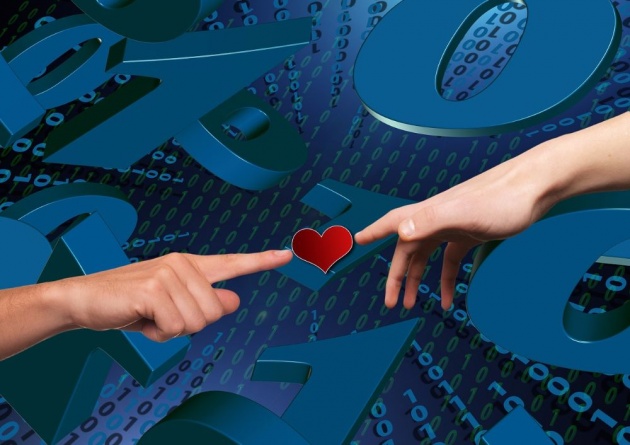 Gone were the days when we have to do everything manually. No longer waiting for the slow mail just to retrieve the important documents sent by other people. 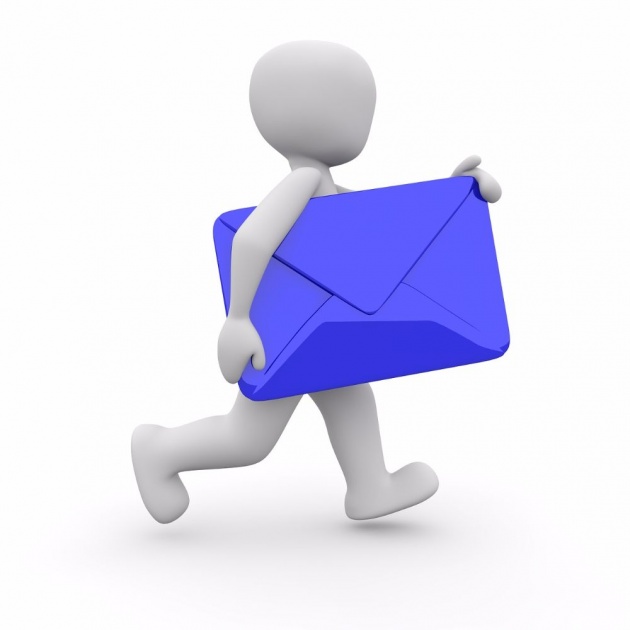 What could be better than having everything through a click of the mouse? When I was studying, we used to stay in the library in order to do some research work. But now, we can have everything we need by merely using Google or other websites. This new technology is very beneficial to students and almost everybody who is searching for a certain topic or just want to gain additional knowledge and even skills. 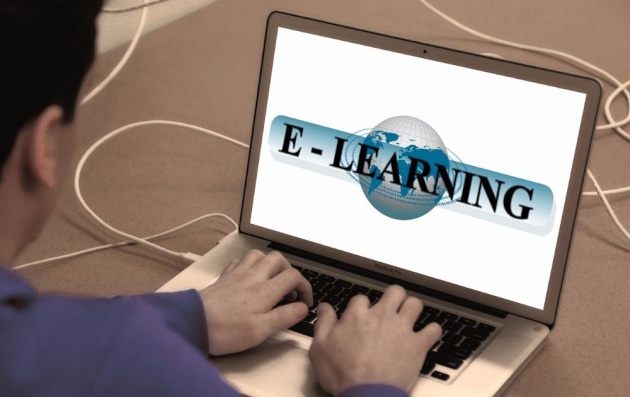 Hassle-free banking is now available online. We need not stress ourselves on due dates and the long queue when paying for our bills as well as when doing bank transactions. We can do online banking or even paying our bills. 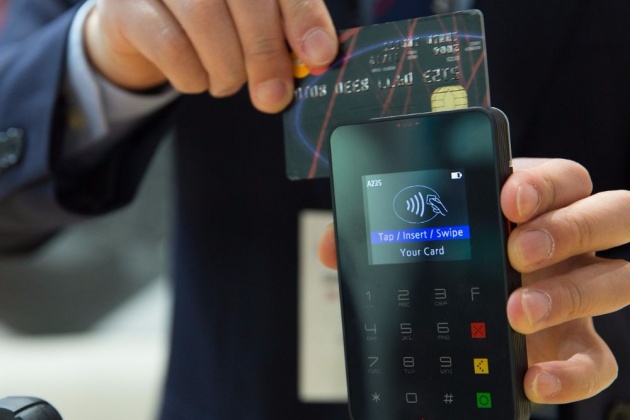 If there is one best thing that I appreciate internet for - is that I could earn additional amount by working during my free time. Not only that, even my offline work is now going with the trend. I am glad that the management is now accepting comments and suggestions especially on matters concerning internet usage in order to facilitate submission of reports and other related matters. 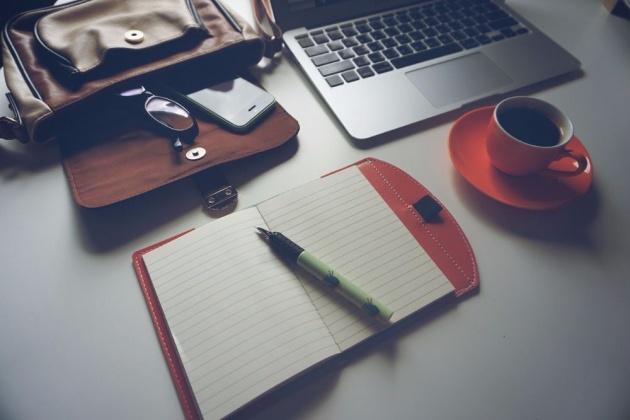 Millions of people now rely on the internet for a living.  Teaching jobs, virtual assistants, writing, blogging, doing tasks, and other jobs can be accessed by anybody and can be a good source of income. No need to travel to work. We can have an equally good income without leaving our homes. Many people would now resort to telecommuting. Even those who have permanent work would still consider working on a part-time. 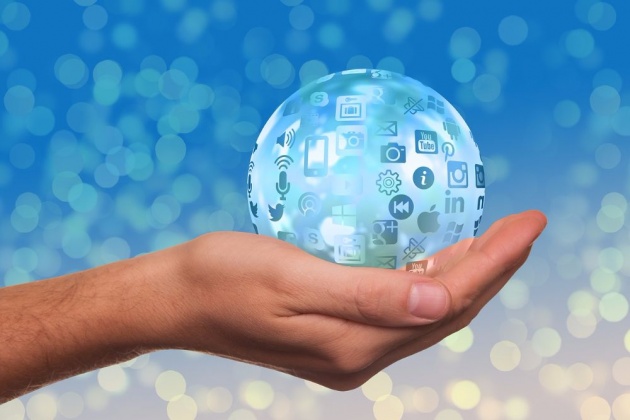 More than 3 billion people are now using the Internet, according to the United Nations agency that oversees international communications.

The number of Internet users has increased from 738 million in 2000 to 3.2 billion in 2015, according to a new report from the International Telecommunication Union. That's a seven-fold increase that brought Internet penetration up from 7% to 43% of the global population. Of all connected individuals, the ITU says most of them — some 2 billion — live in developing countries:

We are now in the digital era. The time of the new Millenium. When almost everything can be achieved in an instant. If we value our time that much, we can consider this time as the best time in the history.

On the other hand, there are some aspects of life that we might have been taken for granted. Because we are too engrossed with our gadgets, we oftentimes disregarded some important things like spending quality time with our friends and family.  Oftentimes, we forget what are our priorities are. But this can be addressed by constantly checking on our routine. Prioritizing our needs and wants is a must thing to do. We can get the benefits or the internet without sacrificing relationships and other equally important matters.

On the overall...The Internet has made significant changes in the world today. Positive changes that we can consider as part of development. There might be some issues and concerns which we need to address but those can be resolved through proper coordination, being mindful of the need of others and looking into a different perspective of life. Because the internet is not everything but only a utility. Let us make the most from it.

Thank you, my friends, for reading my blog.

Please visit my profile for more articles that might be of help in one way or another.

Have a wonderful day!