The astonishing growth and acceptance of social media such as Film Annex, Face book and Twitter has provided a marvelous new pathway to communicate with customers in Afghanistan since the last 12 years.

Along with the growth of internet software companies in Afghanistan, people's education level is grown up, too. For example, through opening Face book accounts, today Afghans communicate with different individuals in the world. There for, they exchange different cultural and thought issues with one another that have made them enhance their info about different cultures and people.

Today, there are such social media in the world that every person posts their thoughts and culture on it across the world. For instance, Film Annex is one of that. One can find different articles about different thoughts and cultures of the world on it. Now, it is not necessary for the people with lower economical condition to make trips to different countries in order to learn about their cultures. Internet and social media such as Film Annex, Twitter and … has provided them such an opportunity to visit those countries they would like to see at home.

Internet facility not only has made Afghan people creative, but it has made the people of other countries, too. For example, the new things people of different countries fulfill, they try to do even better. Thus, the way of their lives and ways of their conducts with their family members, strangers, and friends are changed. 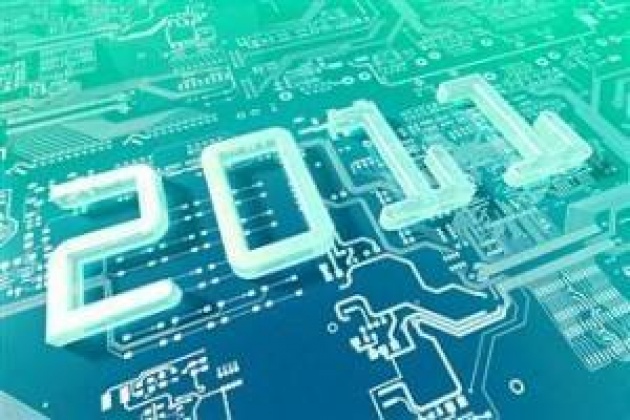 Today, the companies deliver internet services to the people of Afghanistan and other countries, they not only make big amounts of money but they deliver worthy thing to people. Hence, they could have changed their lives and enhanced their knowledge about everything.