Today, there are tens of internet marketing agencies delivering worthy contents and services to their customers in Afghanistan. The people who has already known what internet, social media such as Twitter, Film Annex, and Face book is, did not know what basically internet had been. They were involved in civil wars for about 3 decades. Today, Afghans are tired of the word "War" they think about words "promotion" and "progress" instead. 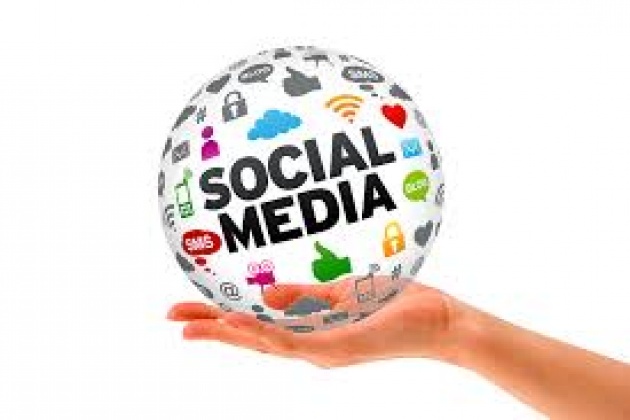 There are tens of agencies delivering such services to Afghans that they need. For instance, Afghan Citadel Software is one of those that provide a marvelous new pathway in order make Afghans stay communicated with one another.

Afghan Citadel Software Company has provided free internet classes for 9 girls' schools in Herat, Afghanistan. Thus, it has connected hundreds of girls not only with Afghans but with millions of other people across the world. It is something which was forbidden through Afghan old customs someday.

Afghan Citadel Software Company not only has built free internet classes for Herat girls' schools, but it teaches them how to use from the social media such as Twitter, Film Annex, and Face book.

However Afghan Citadel Software Company is a young one, it has had an astonishing growth, and it has got future plans too. For example, it is going to extend its services to the rest of Afghan provinces as well as it is going to cover some Central Asian and South Asian countries.

Afghanistan has recently changed into a fast growing country in every field. For example, in communication, building schools, education and etc. there for its dwellers believe in having a prosperous future.