Dr. Lloyd Hollingsworth Smith, Jr., Chairman of the University of California Department of Medicine for 21 years, visited our studio for an interview with JCI's Executive Editor Dr. Ushma Neill, as part of the Conversations with Giants in Medicine video series. Those videos, produced in collaboration with the Journal of Clinical Investigation and hosted on their Web TV, show interviews with Nobel Prize winners and renown scientists.

Lloyd Hollingsworth Smith, Jr. talks about his role as the Chairman of the medical school at the University of California, which has the highest standards in patient care, teaching and research. He recalls his early days training in Boston, and reviews his experiences about getting the first artificial kidney to work, both in the hospital and in the Korean war. 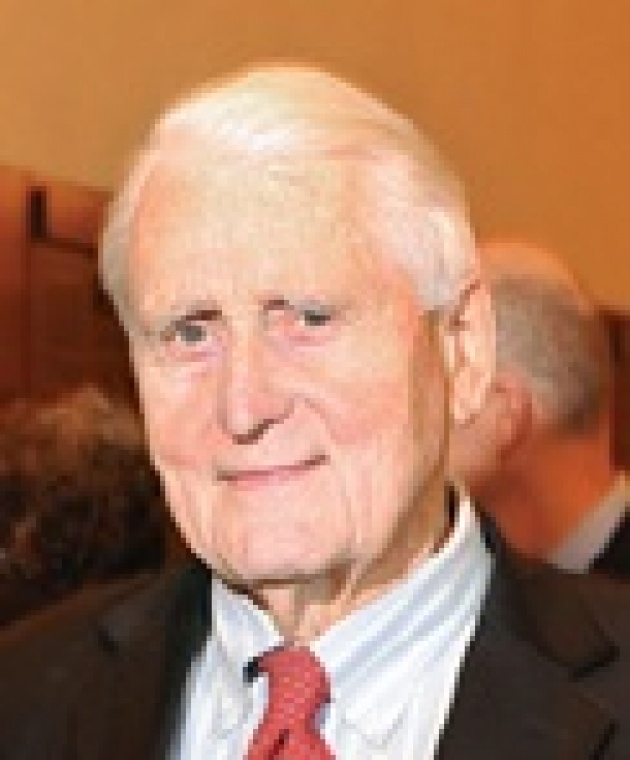 After attending Harvard University, Lloyd Hollingsworth Smith, Jr. was called to military service during the Korean War, where he was the first one to use an artificial kidney in military medicine. After he returned, he studied organic chemistry and biochemistry at Cambridge. He was later made chief of the Endocrine Unit at the Massachusetts General Hospital. In the early 1960s, he was appointed Chair of Medicine at the University of California At San Francisco (UCSF). In 1985, he became the “Associate Dean for Admissions and Special Projects”, and as Chair of the Admissions Committee, he organized and presided the annual selection of 141 students from a pool of five thousand applicants.