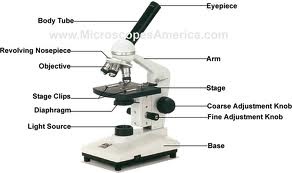 Definition:- An ordinary convex lens which is held close to the eye to magnify the image of an object is called a simple Microscopes  when this lens is placed between eye and object it helps us to see the details of an object by bringing it closer than 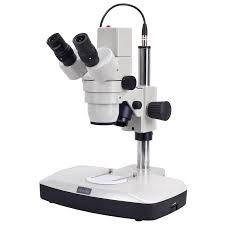 Principle:-if a small object is  placed with  in the principal focus of a convex lens i.e between the focal lenth of point and the lens avirtual erect and madnified image of the object is formed on the same side 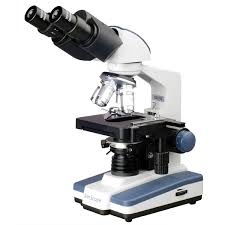 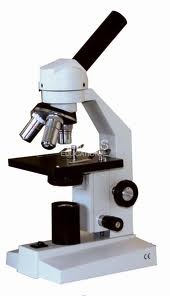 Magnifying power:-it is the ratio of the angle subtended at the eye by image to the angle  subtended by the objest at the unaided eye when both image and object are placed at the leastdistance of distinct vision

Compound Microscope:-] it is optical instrument which is used for higher magnification of small object which cannot be seen by unaided eye like germs 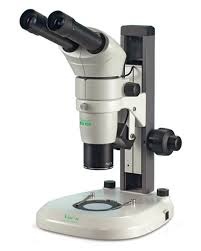 Working:-the object is placed between principal focus and center of curvature of the object a real inverted and enlarged image is formed beyond on the other side the eye pieces is used  as a magnifying glass to see the image formed by the object

Hai, let me introduce my self, my hobby is playing music, especially playing keyboard,. Sometimes i …

History: Mass Spectrometry was discovered by Denpsten in 1918. Introduction: It is an analytical tec…