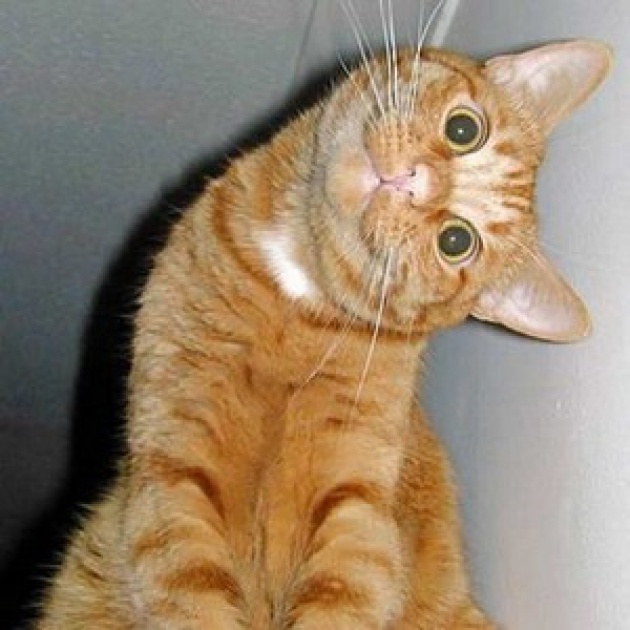 “Disappointing” is how the IAEA (International Atomic Energy  Agency) characterized results of talks with Iran regarding inspections related to its nuclear program. It appears though more to be a continuation of a cat and mouse game:.  “The Agency team came to the meeting in a constructive spirit with the desire and intention of finalising the paper. We presented a revised draft which addressed Iran’s earlier stated concerns,” IAEA’s Deputy Director, General Herman Nackaerts, said in a statement issued after the meeting. “However, there has been no progress and, indeed, Iran raised issues that we have already discussed and added new ones. This is disappointing,”

The IAEA chief,  Director General, Yukiya Amano also offered a glum analysis: “Iran is not providing the necessary cooperation to enable the Agency to provide credible assurance about the absence of undeclared nuclear material and activities in Iran, and therefore to conclude that all nuclear material in Iran is in peaceful activities.” From my previous analysis though, it is inevitable that Iran will over-time develop the capacity to build a nuclear weapon. The real question is to what extent this can be delayed and contained. Read our Blog for Film: “Will Iran Nuclear Talks Succeed?”.  Keeping Iran from actually building/accumulating a nuclear arsenal is probably the more focused objective.

There has to a fundamental decision in Washington and Brussels as to whether the priority is to bring about political change in Tehran or militarily confront Iran over its nuclear program. Advancing Iran’s presumably peaceful nuclear agenda united most Iranians including much of the opposition. On the other hand, a military strike upon Iran’s nuclear facilities is probably not likely to be effective and would spark a broader regional war with direct implications upon global oil supplies. Tehran knows that Obama cannot afford such a consequence especially in an election year. Iran also knows that continued uncertainty regarding the potential for conflict actually plays to its advantage by raising the price for its petroleum exports even as Washington and Brussels prepare to embargo Iranian oil. In meantime, Saudi Arabia continues to pump and build-up its own and global reserves to dampen any supply concerns and prices and thus diminish Tehran’s political leverage/options.

None of the key players involved, from US to Europe to Arab neighbors of Iran and even Israel has interest in sparking military conflict. However, each for its own reasons has incentive to talk tough (Iran to raise prices and Obama to secure votes and counter Netanyahu - See our Blog for Film: “Netanyahu’s Iran Diversion”). It is a bit of a dangerous cat and mouse game. Efforts to undermine Iran’s nuclear ambitions are more likely though to delay via covert operations ala the Stuxnet cyber worm. Guess we can call this cat and worm game. In meantime, for the public, we can expect a lot more talks with ambiguous results as well as agendas. 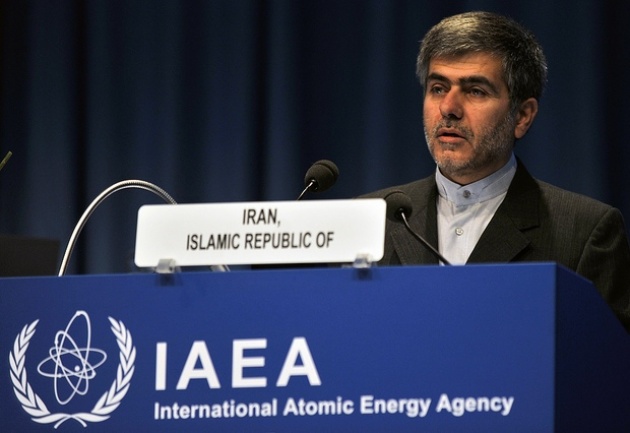