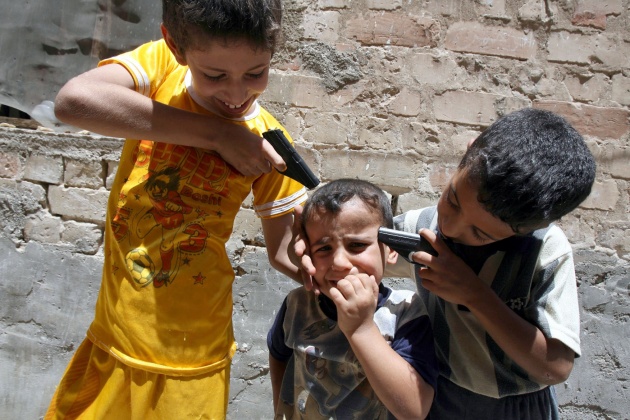 “It is extremely disturbing that up to 196 individuals may be at imminent risk of execution, with a serious lack of public information on the cases,” said the Special Rapporteur on arbitrary executions, Christof Heyns at the end of this week. “And this is in a single province of the country. The lives of too many individuals are at stake.” In our view, the Iraq death penalty and executions have undermined the fabric of Iraqi society, values and empathy rather than provide any deterrence. Besides executions of former Saddam Hussein Regime officials and alleged terrorists by the Iraqi Government/Courts, summary executions of presumed “deviants” and other alleged enemies of the state by apparently self appointed “goon squads” have created a climate of fear and where death rather than sanctity of life is celebrated. Terror still is a frequent occurrence in Iraqi cities, and it is questionable as to whether the culture of the death penalty is contributing rather than deterring to the ongoing insecurity. 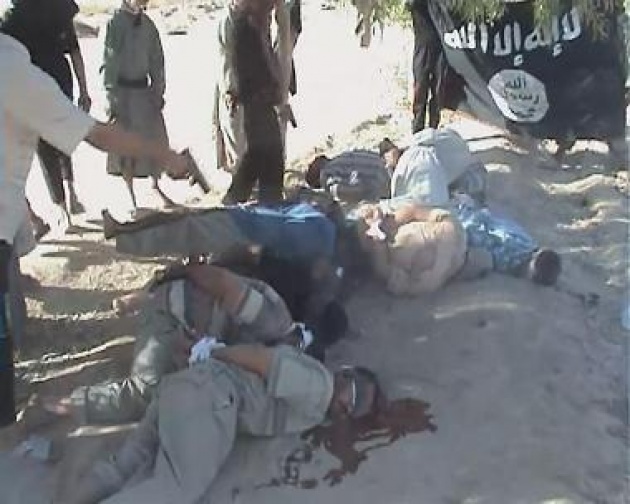 Iraq has become one of the countries with the highest level of death penalties and executions imposed. Worse, much of this has been done under a veil of judicial/political secrecy. Stressing the duty of the State to ensure transparency and legal due process, Mr. Heyns called on the Government to disclose information on the number of executions carried out, the identity of death row prisoners, the charges and judicial proceedings against them, and the outcome of the review of their cases. “Maintaining secrecy over executions undermines public scrutiny and may lead the international community to conclude that these are being imposed in violation of international law.” See Blog for Video-“Iraq Executes 34 Persons in Single Day”

Mr. Heyns urged the Iraqi Government to immediately halt executions and review all death row cases. He recalled that the death penalty may only be imposed – in countries that still have this form of punishment – if a strict set of substantive and procedural requirements are met.He supported the appeal, made in January 2012, by the UN High Commissioner for Human Rights, Navi Pillay, for the establishment of a moratorium on the death penalty. In that statement, Ms. Pillay deplored that 34 individuals had been executed in Iraq within one day. Reports indicate that 70 people have been executed in the country thus far in 2012. “Overall, an alarming number of death sentences have been carried out in Iraq over the past few years.”

Photo by Hadi Mizban of the AP

Good morning my all friends..picture show the old memories…

ITS HEART TOUCHING SONG IN PUNJABI

Introduction: Special education is the Education which is give to the children's Those who are abnor…