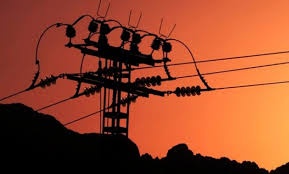 I have discussed in previous part, the persecution of load shedding and its effect upon labourers and other poor people in Pakistan, so I continue from previous part that one Pakistani boy had suicide due to lack of food. There were many questions to which we had to answer, arising due to suicide. 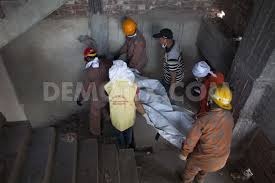 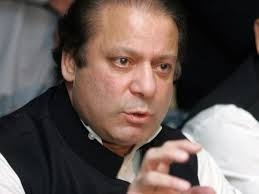 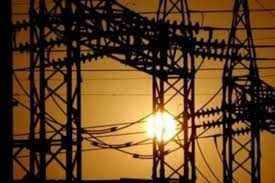 Never any Government had given the answers of these questions not it will give. Every government clears its position by accusing of all these crises upon previous Governments, but don’t try to solve the problems of poor. While a poor man what can do without doing suicide. Against Poverty, Dearness, Unemployment, Lawlessness, unpeacefullness, Anxiety, Terrorism, Banditry, Drown attacks, a poor Pakistani can’t protest, can’t bring rally, can’t beg nor he has any intercession, nor he has a Government job, nor he can do mutiny against, nor he can fight with circumstances. 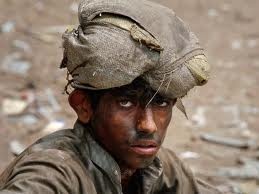 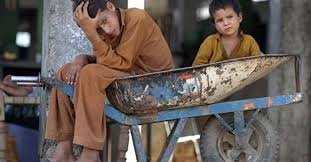 Government does not take notice of this. It should take notice of it and should out upon the sayings of “Hazrat Umer Farooq” that at the bank of river (Farat), if one dog may die of hunger, then he will be responsible for this on the Day of Judgment. 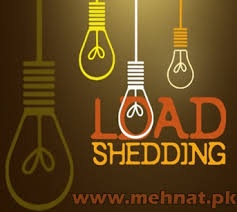 Government should stop load shedding so that poor people like “Ali Raza” could not take their lives by being compelled of hunger.