IS DIGITAL LITERACY IN CUBA AN IMPOSSIBLE DREAM? 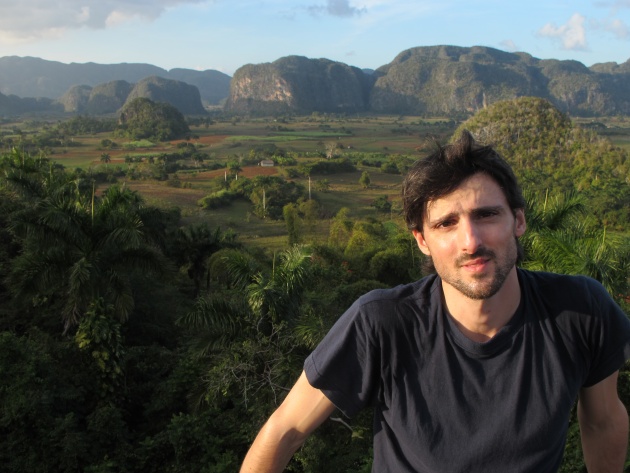 In 2008 Fidel Castro transferred his power as President of Cuba to his younger brother Raul Castro, making people wonder whether or not Cuba would open up and relax some of the rigid policies that have contributed to isolate its population from the rest of the world for the last 50 years. Some changes have been positive, feeding the hope that a more liberal legislation was on its way to be implemented. However, the encouraging signs have soon been replaced by a general skepticism, and most Cubans had to change their initial optimism into bitter disappointment. 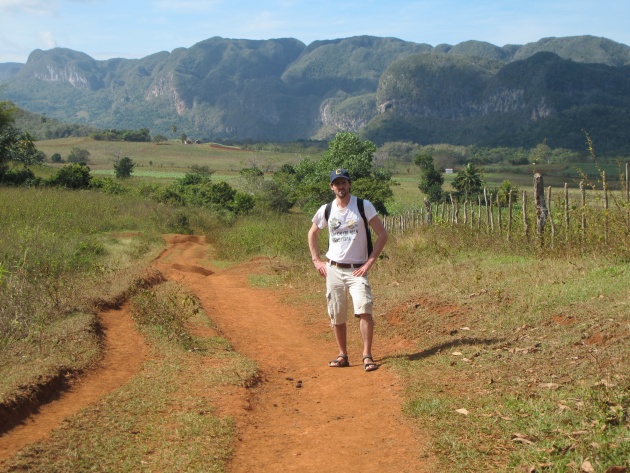 When I traveled through Cuba, I had to deal with the double currency system implemented by the Cuban authorities: all tourists were expected to pay with the convertible pesos CUC, while most locals used the Cuban pesos CUP. Since each convertible peso equals to 20-25 Cuban pesos, it's clear that the first currency was put in place to extort as much money as possible from all international travelers. Two weeks ago the Cuban government announced that it would gradually merge the 2 different currencies into one, ending this economical charade. Most cubans resent this 2-currency system, too, because many goods are only available in the more expensive currency they can't afford to use. What ends up happening is that those Cubans living in the proximity of tourist destinations and working with tourists on a daily basis have always been favored, while the rest of the population - which relies on local economy - doesn't get its portion of the cake. Castro's recent move seems to finally place all citizens on the same level, but it's yet to be determined how long it will take to unify the 2 separate pesos. 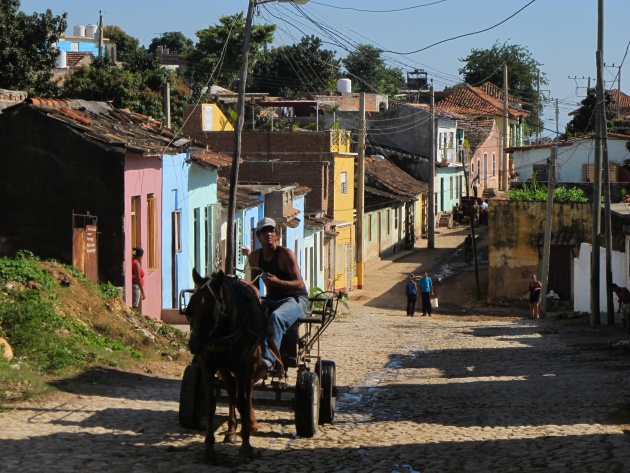 Since the Castros took power in 1959, Cuban athletes who wanted to play abroad weren't allowed to leave their country, and had to flee the island in secret. Last September, the Cuban regime announced that it would allow all Cuban sportsmen and women to play in another country, as long as their earnings would be taxed. It's still unclear, though, to what extent this legislation will help physically gifted Cubans to leave their homeland. For instance, the United States probably won't honor any contract, because of the economical embargo they have been forcing Cuba since the 50s. Although this blockage is long overdue, it still exists, and the US would consider the money received by the Cuban government as taxation an infraction of their policy. Because of this situation, most Cuban athletes would probably play in other countries other than the United States. 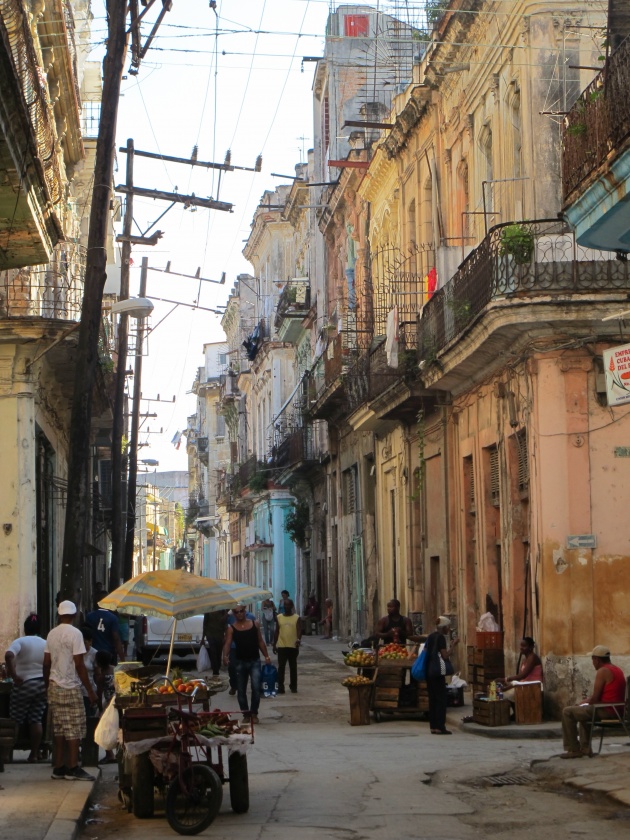 When I was in Cuba I stayed in private homes of Cuban families who were renting rooms to make ends meet at the end of the month. These "casas particulares" are much more affordable than the government-owned hotels, and represent a wonderful opportunity to spend some quality time with Cubans. For countless families, the chance to earn money renting a portion of their property can make the difference between a decent living and barely surviving, and most Cubans are happy the authorities allow the operation of these businesses (after heavy taxation). Along with the casas particulares, locals rent whatever they can to make a living, and more private businesses - like taxis, guided tours, shops - are found all over the country. Unfortunately, the Cuban regime reserves the right to end any of these private businesses at any time. For instance, just last week the Cuban administration announced the discontinuation of all private cinemas and video-game places. This recent legislation will suddenly put an end to these types of entrepreneurship, disregarding the consequences that this regulation will have on the owners of these businesses. 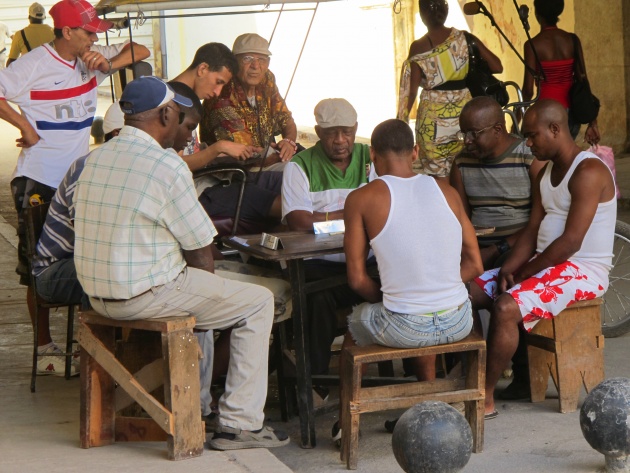 It's well documented that Cubans are being denied freedom of press. "Books, newspapers, radio channels, television channels, movies and music are heavily censored", and independent journalists have been - and currently are - subject to "strict surveillance and ruthless repression". In addition, Internet surfing in Cuba is only allowed to a very limited number of individuals. Since you need a special permit in Cuba to use the Internet, those who have this privilege do what all Cubans do when they possess something that others want: they sell it. I remember staying in homes that would have Internet only because they would buy it - at exorbitant price - on the black market from university students and professors, or from government officials willing to rent their usernames and passwords. And since most Cubans can't use the Internet, they can't even use social media. 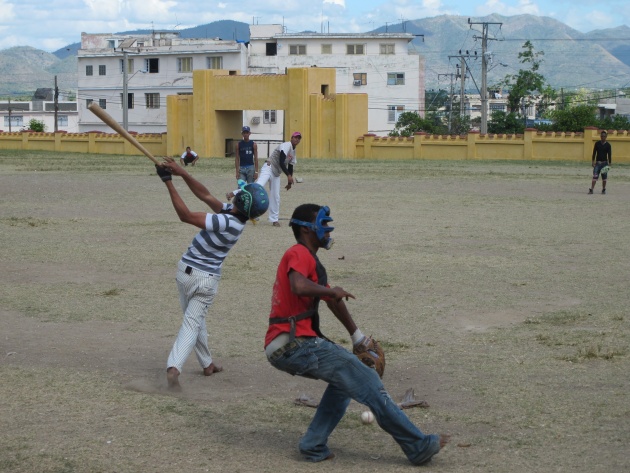 The purpose of this article is to inform all readers about the situation in Cuba, and highlight some of the rights Cubans are currently being denied. Despite the switch at the vertex, the Cuban regime hasn't changed its policies by much, and freedom continues to be an abstract term. If Cubans were allowed to implement social media network strategies, maybe more people around the world would move to their support, and the situation would improve. If Cubans could write social media blogs, maybe the Cuban authorities would implement a more liberal and reasonable legislation. If Cubans were able to share on social media their thoughts and dreams, maybe their social media campaign would lead somewhere constructive, and the current leaders would feel compelled - and pressured - to bring their political system up to speed with the rest of the world. I can only hope that this moment is near.

If you have missed my previous article about Cuba, please refer to the following, and feel free to comment and share on your social media network. :-)