Is it Possible to Recover Stolen Bitcoin?

According to some sources, the reason why the price of Bitcoin had drastically fell down was due to the growing numbers of hackers stealing bitcoins. Due to this reason, many victims are asking if there's still a possibility of being able to recover their stolen bitcoin. 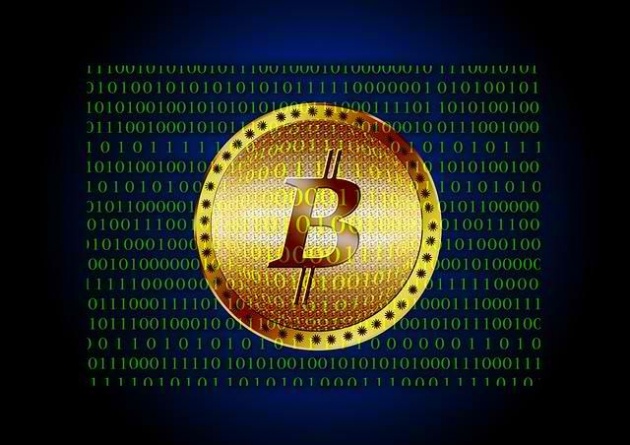 Unfortunately, one big company attempted to use bitcoin and became a fallen victim of the biggest theft in bitcoin history. They tried every possible options to track down the theft to recover their stolen money but they failed.

It was actually in the early month of December when "Sheep Marketplace" suddenly shut down. It is a site that allowed the use of bitcoins for their customer to purchase their illicit goods. As for the reason of their shut down, the site administrator claimed that a dealer found a bug into their system allowing him to exploit and stole 5,400 worth of bitcoins.

Although, some users doubted Sheep's claimed stolen amount of bitcoin because they had probably holding more than that amount. It was then confirmed when one former customer discovered a bitcoin wallet containing a total of 96,000 bitcoins!

Tracking Down the Theft

After discovering the wallet mentioned above which seemed to be linked to the thefts, investigation was immediately started by tracking down the accounts where the money had been transferred.

When comparing bitcoin to other conventional payment system, the identity of the user is purely anonymous. Users can only be identified through their wallet-code consisting of random strings of letters and numbers. So it isn't easy to find who is behind those strings.

Going back into the case, the investigators had found out that the bitcoin theft split the cash and transferred them into many different accounts them combined them again into his one final account.

The investigators along with the help of the bitcoin community had been desperately tracking down the thief for almost three days. They then realized that the thief had genuinely managed to cover his track by using "Currency Exchanger" services.

With all the effort involved in trying to recover the stolen bitcoins, they had failed. Aside from that, even a normal thief can still get away with it by simply trading the digital currency into real money at the earliest opportunity.

The latest report of the investigation that came from the Sheep Marketplace is that, they are still working through the information. This actually lead them into the former moderator of the site. So in order to clear his name from the accusation, he was given an interview by the Czech Republic's biggest newspaper.

Overall, a stolen bitcoin is impossible to be recovered when the thief manages to exchange it into real cash. But, if the thief intends to keep it into his wallet then there are still some chances that it can be recovered.