Our motherland Pakistan was attained in the name of Islam. Before partition of Sub Continent Indo-Pak the Muslims was facing a lot of problems, they had necessitated a separate native land so that they could form their lives according to teachings of Islam. In the seventies, a movement was taken place for the instantaneous change over to Islamic system. A lot has been done during the last years with the support of government and as well as the people of Pakistan.

Zakat is the one pillar of Islam, The Usher and Zakat systems has been established and zakat commissions have been shaped in Pakistan. Money is collected through these committees from the rich people and then it is distributed among the poor and penurious.In the same way the gathering of Usher on the value of agricultural product has been organized. The main and the foremost purpose of Zakat and Usher is to eradicate beggary from the country and to provide financial security to the needy. 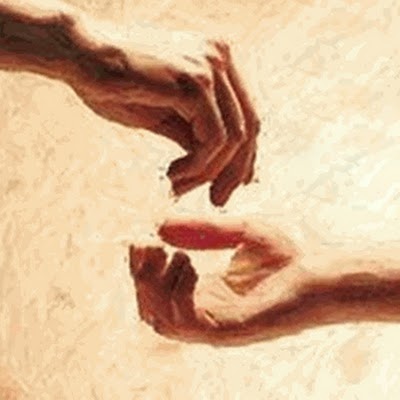 The chief feature of Islam is “Salat”. Salat recaps the man that he is humble servant of Allah, working for the cause of virtuous in this sphere. The tenacity of the five times prayers is to build brotherhood, association and discipline among the Muslims. So to persuade the people to attend the congregational prayers Mosques are built in Pakistan, also Salat Wardens have been appointed in some areas that has risen the number of people attending prayers. 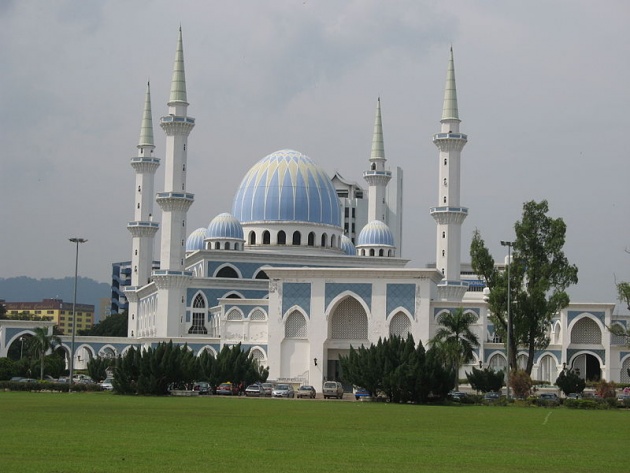 In an Islamic Country, economic country is required to eliminate mistreatment, and to provide social integrity. Interest generates discrimination in society and it is strictly prohibited in Islam. To tackle this, Interest-free banking has been announced by our government and as a consequence of this now banking is being run on loss and profit sharing scheme. Other step for Islamization in our country is the development of Shariat Courts. The main objective of this step is to bring in harmony and righteousness in the country also to obliterate the crimes from the country. 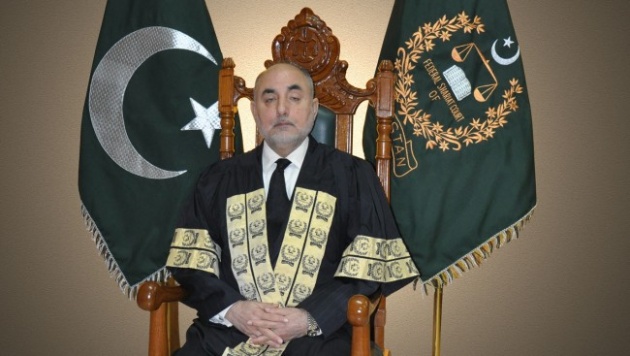 Our government is also working for the pervasiveness of good morals in society. Respect for women has been vogue in Pakistan and a bill is passed for the freedom and equal rights of women. Forbearance for  others has been created among the citizen of Pakistan. Integrity and honesty are the noble virtue and people are being encouraged to earn money by honest and legal means. So we are going to have  an Islamic society in Pakistan in the future ( In Sha Allah).