It was not spoken in New York! 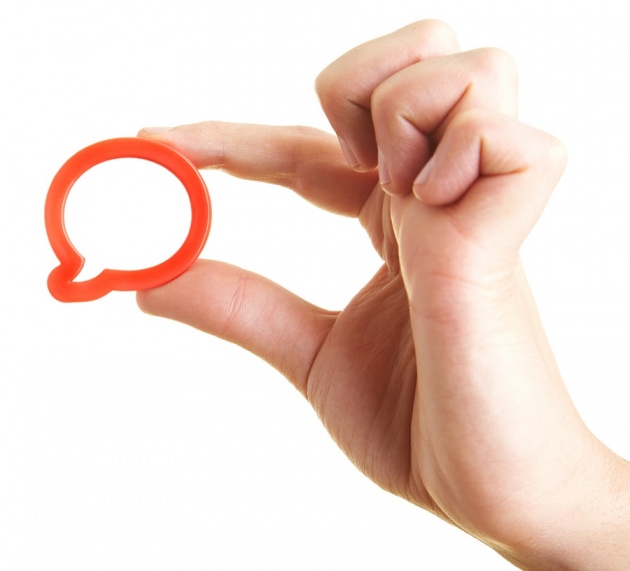 Most of the times, when we talk about languages, we automatically mention English, German, Russian, and maybe Japanese.
The fact is there would be no communication without a language or at very best we would communicate in some other (most likely most complicated) way. A language is a type of connection between people, and common language is the better connection. Is it easy for you to live when your neighbors don't speak English? I am sure it brings some discomfort; it would be better if they did though. Your ability to speak well can improve your status at work, you are able to express yourself better when you are a proficient orator. 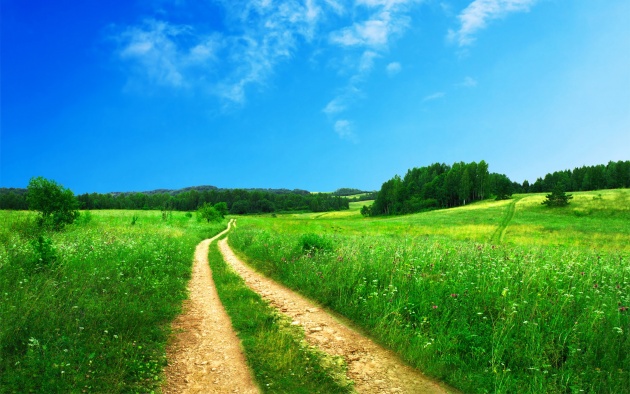 The UN stated that approximately 1 language disappears every two weeks. One the one hand, we become closer to each other speaking the same languages, on the other, a language is a part of our ancestors. Almost 6000 languages nowadays are in danger of becoming extinct. Languages are rapidly disappearing. Less popular languages are being left behind.
The death of a language is nothing, but the death of a culture. One of the most rarest languages, one of those that was never spoken in New York is Taushiro (Pinche/Pinchi). 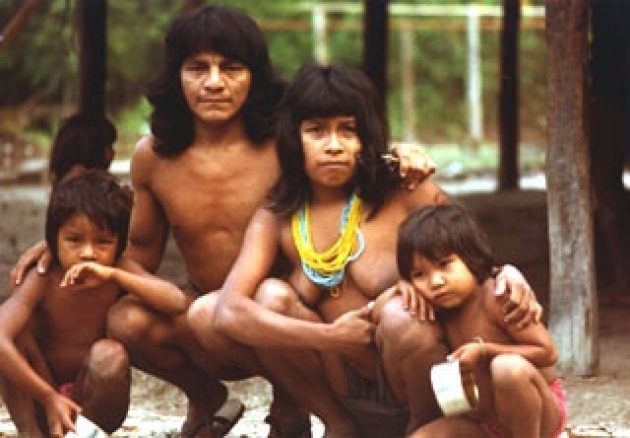 Taushiro is a language of native Peru. People who lived along the Tirge River spoke that language. The language has nothing in common with any other language. A good example of it is you can count only up to 10 using your fingers. If it goes above 10, you would say "ashintu" and point to a toe on your foot. According to a study on Taushiro, it has been found out that there is only one person in the whole world speaks fluently.
A